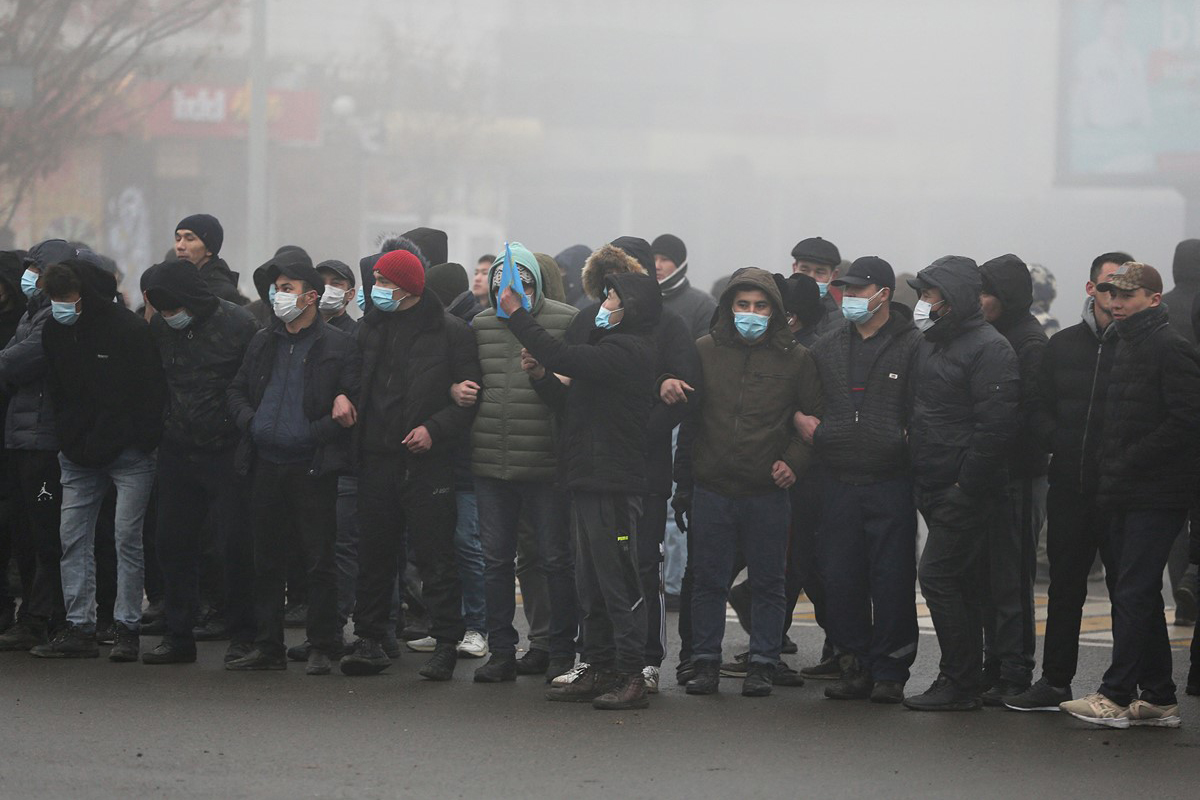 "Our organisational headquarters — to be more correct, it was named ‘the Democratic Elections of Kazakhstan co-ordination headquarters’ – is located in Kiev," Mr. Ablyazov said, adding that its work intensified immediately after the first riots in Kazakhstan. According to Mr. Ablyazov, protesters phoned this headquarters to be instructed to strictly follow the algorithm developed by the so-called opposition. The banker added that such an algorithm has been in existence for more than four years: on the one hand, it envisages peaceful protests – including fight against looters – and, on the other hand, aims to seize administrative buildings.

Mr. Ablyazov noted that the riots – as a result of which administrative buildings and police stations were attacked by armed men, banks and shops were looted, 225 people were killed, including 19 security officers – were not a coup attempt but an exercise of the constitutional right to rallies, which, as he said, were allegedly peaceful.

As it’s been previously reported, more than 2,600 participants of illegal actions were detained in Almaty.