Protests against supplies of weapons to Ukrainian servicemen were held in eleven Bulgarian cities, and their participants stated Bulgaria should act as a peacemaker in the Ukrainian conflict, TASS reports 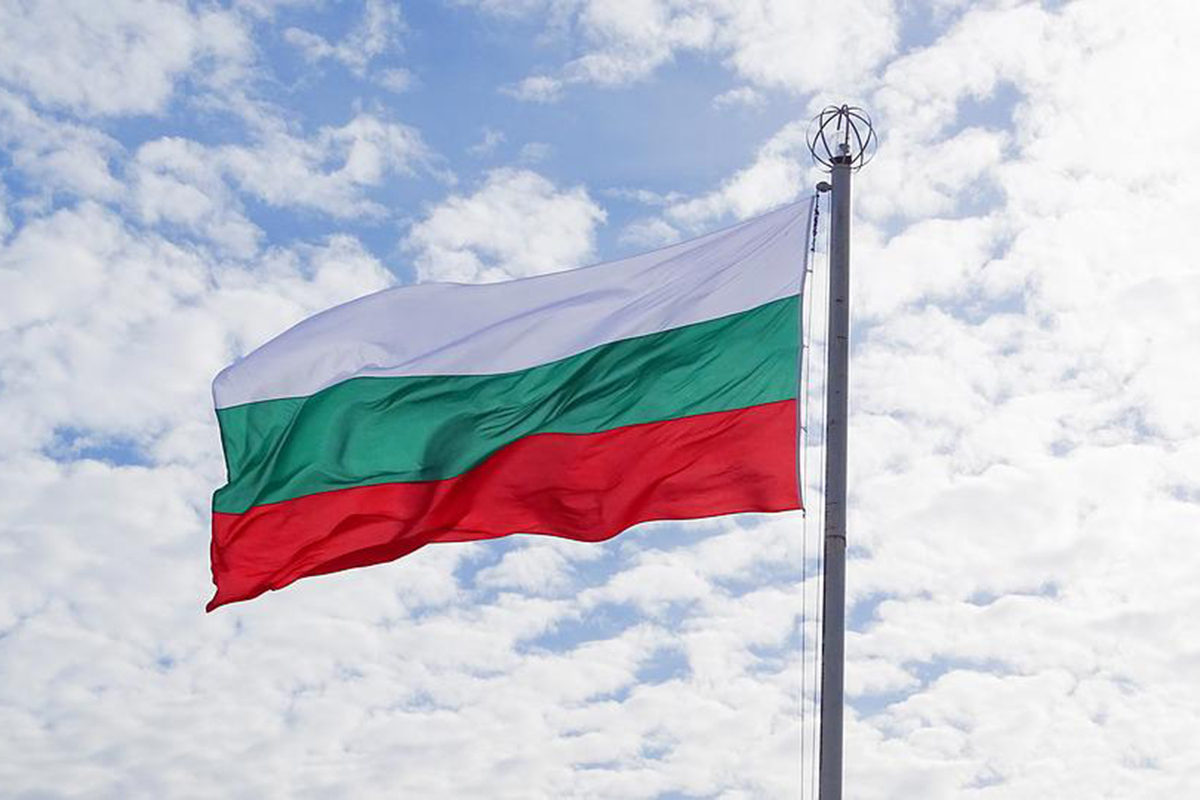 The protests covered eleven cities, including Sofia, Plovdiv, Varna, Burgas, Ruse, and others. As noted, the All-Bulgarian March for Peace and Neutrality – organised on social networks – gathered hundreds of people.

Most of the rally participants took to the street with national flags and placards calling for peace and Bulgaria's full neutrality in the Ukrainian crisis.

The protesters in the Bulgarian capital said that their country should be a peacemaker in the Ukrainian conflict – not a supplier of weapons. The protesters also demanded that the deputies of the parliament, who are supposed to consider the issue of providing military assistance to Ukraine at a meeting on Wednesday, impose a moratorium on sending troops and weapons, on creation of military bases on the territory of the country. There were also calls for the resignation of the government.