Belarus’ Prosecutor General, Andrei Shved, made this statement at a ceremony of reburial of the genocide victims. As part of the investigation of the criminal case, the skeletal remains of at least 64 people were discovered – including of old men, women, and children. 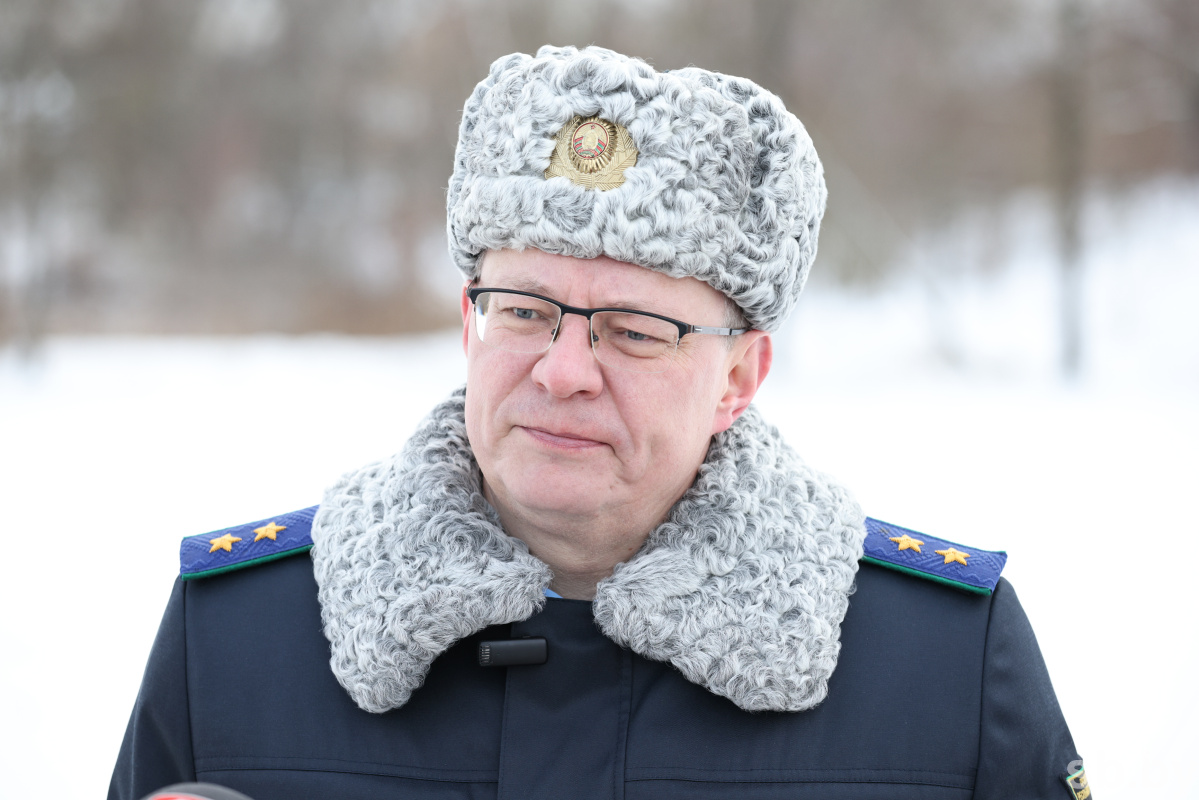 “From the first days of our country’s occupation, fascists and their accomplices began to implement their plans to liberate the territory from the lower races, as they said. That tragedy affected the Dyatlovo District as well. Over a year, more than a thousand villages – which were completely or partially destroyed by the punishers – have been restored from oblivion as part of the investigation of the criminal case. Just imagine: 10,300+ settlements were completely wiped off the face of the earth, while people were tortured and killed at more than 550 death camps. It is difficult to understand the scale of the tragedy that the Belarusian people experienced. There is probably not a single family in the country that had not suffered during WWII,” Mr. Shved said.

The Prosecutor General stressed that it was only thanks to joint work that Belarusians can now pay tribute to the memory of innocent civilians. 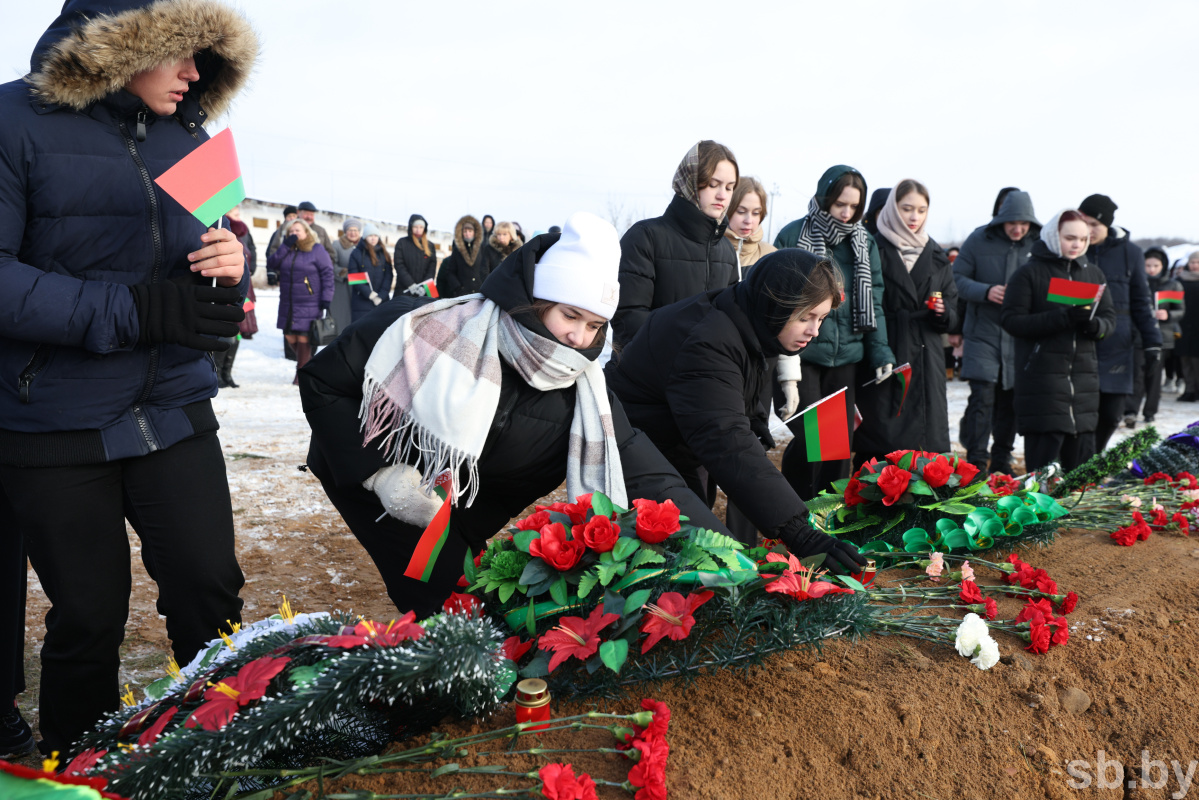 “Back in the 1990s, it became known that mass executions were carried out here,” Mr. Shved continued. “In 2005, the first search operations were organised, but it was impossible to accurately identify the boundaries and the place of the tragedy occurred here in 1941-1943, because a building was located on the site. As part of the investigation, more than 130 witnesses were interviewed here and archival documents were examined. The 52nd search battalion then returned to the site and, as a result of its work, the location where people had been killed was detected. To hide the traces, fascists brought wagons of lime there and mixed it with the remains of the dead. Our goal is not only to establish the scale of the atrocities, but also to show the true face of Nazism and fascism so that children know what it is.”

According to the Prosecutor General, it is important to establish at least some of the names of those killed so that they are remembered. “We also need to know the names of their executioners. Next year, we plan to explore about 35 more places and organise digging. I think this sad figure will increase. Now we are getting much archival information from the Russian Federation. These data indicate that fascists and their accomplices, punishers from Lithuanian, Estonian, Latvian, Ukrainian units and Polish punitive units, carried out total destruction of the civilian population in 1942-1944. We will strive to make their names public,” he stated.

The Prosecutor General stressed the importance of the event, which brought together representatives of the authorities, the public and young people. In his opinion, each mourning event of the kind creates a solid foundation – not only ideological, but also moral – which all further work, especially with young people, should be built upon. 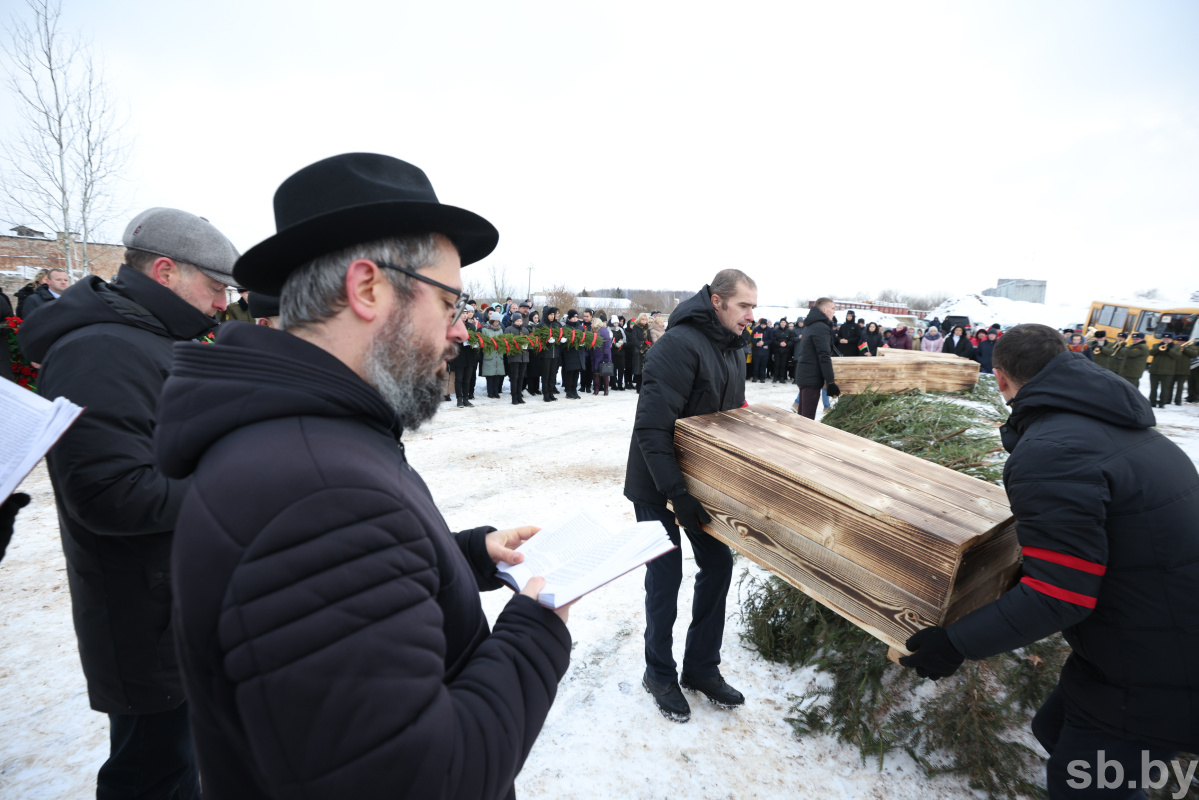 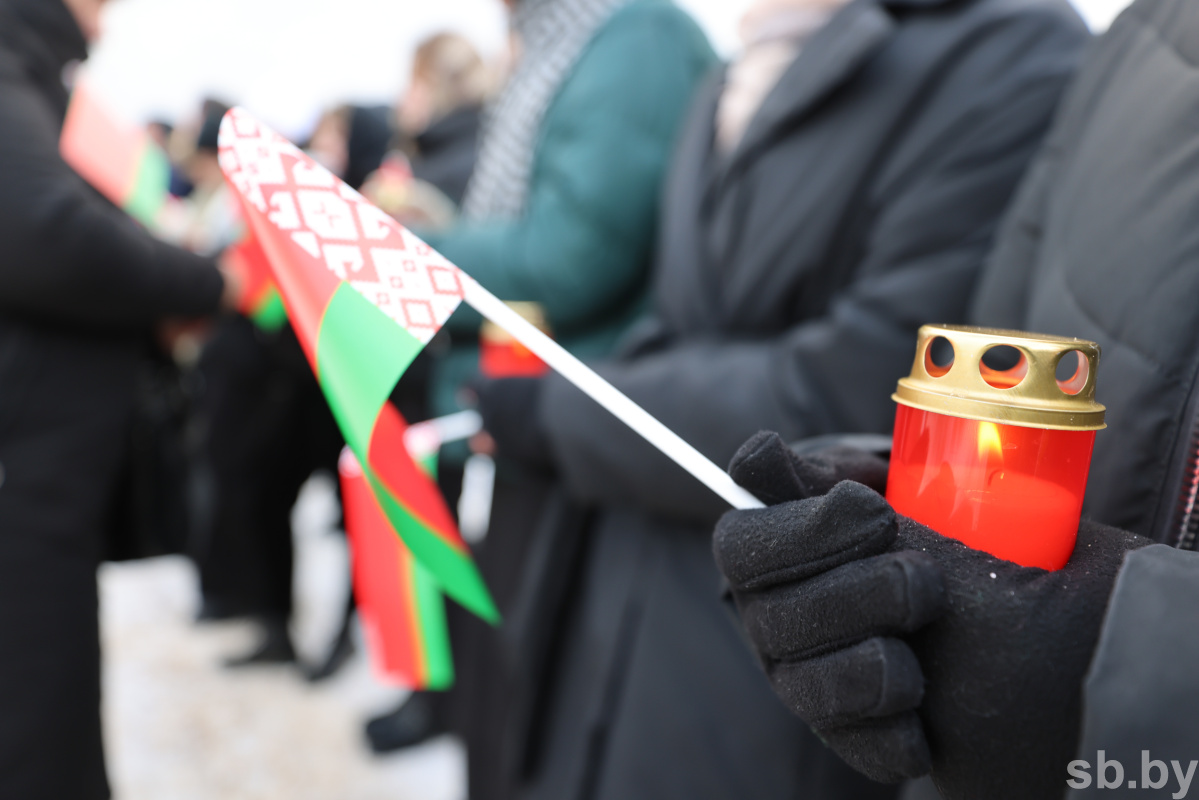