The deputy of the House of Representatives, Sergei Klishevich, told Belarus 1 TV channel that the proposed constitutional changes will strengthen stability and further progressive development – as reported by BelTA 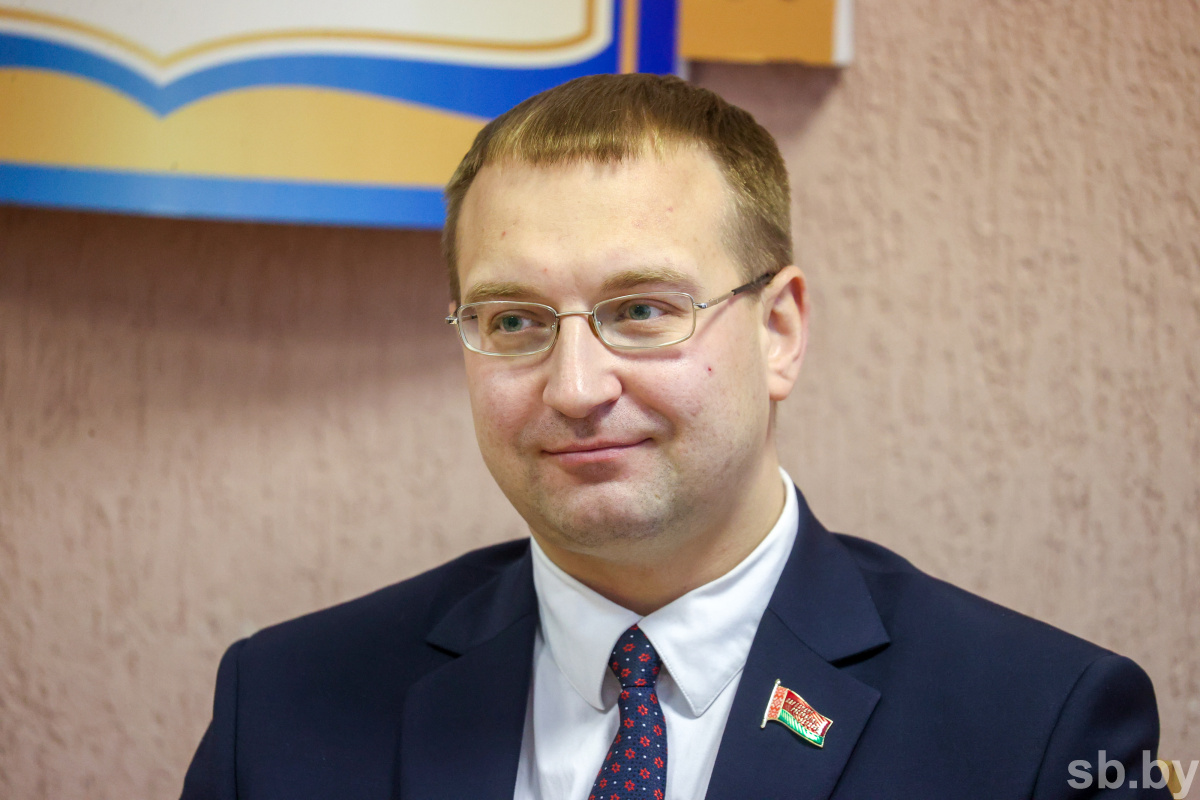 The day before, the draft amendments and additions to the Constitution of the Republic of Belarus were announced for public discussion. Every Belarusian has the opportunity to express their proposal.

“As far as the political statements of our so called opponents are concerned, they did not need this Constitution. They don’t need any changes. They just need power, and not even they, but those who sponsor them, support them and call for such unauthorised, illegal actions. Of course, they need military options for settling disputes and conflicts in our country. This is what their foreign sponsors demand today. Certainly, we will not allow this. We already see today that society understands this,” added the parliamentarian.