Imposition of sanctions by western countries against various states is based on a matrix of lies – as stated by the President of Conoscere Eurasia and Chairman of Banca Intesa, Professor Antonio Fallico, at the 14th Eurasian Economic Forum in Verona 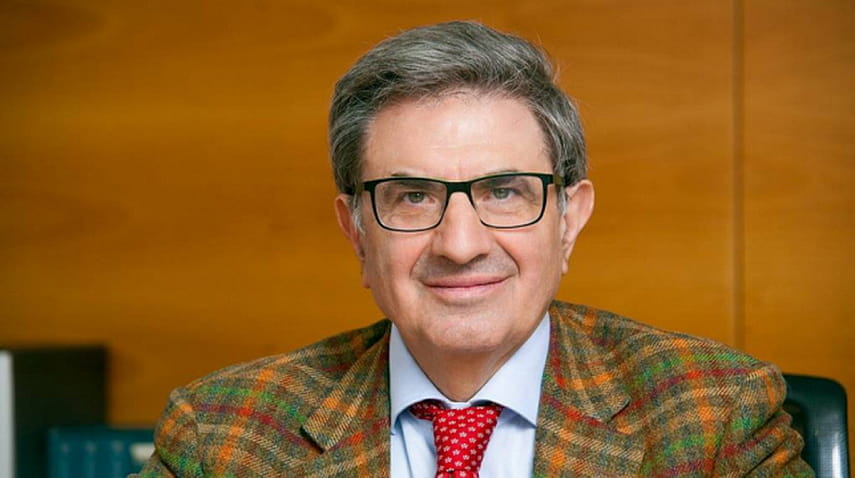 “The mass media and digital platforms are now bombarding us with so-called post-truth and information characterised by emotionality and based on unverified facts. With this in mind, we must patiently build an alternative to the neoliberal economic model and confirm man's ability to resist the confusion of reality and fiction, the truth and falsehood. The World Wide Web transmits a huge uncontrolled flow of information, fake news," Mr. Fallico said.

The Italian expert mentioned the situation when former US Secretary of State Colin Powell accused Iraq of possessing bacteriological weapons from the UN rostrum as a vivid example of deliberate manipulation of facts, “He theatrically demonstrated a bottle of white powder saying that the same amount of anthrax could kill everyone present and that Iraq was running a chemical and bacteriological weapons programme – which impressed all those present. The world later learnt personally from Colin Powell – who died not long ago – that it was all a lie. However, as a result of that war, more than 200,000 Iraqi civilians were killed.”

Mr. Fallico also called on the world community to reject the concept of a commodity man, “Neoliberal cultural hegemony is being questioned today not only by economists and intellectuals, but also by all educated people. On the one hand, neoliberalism is in deep crisis, on the other hand, a new economic paradigm has not yet been clearly outlined. I am convinced that we can get out of the current global systemic crisis only with the help of a multipolar union and co-operation that recognises the economic interests and geopolitical role of each country. It is necessary to involve Greater Eurasia more intensively – from the Atlantic Ocean to the Pacific Ocean. This is a fundamental interest of all geopolitical players in the world, including such structures as the European Union and the Eurasian Economic Union.”

According to Mr. Fallico, humanity has almost reached its physical limits of expansion, “If we disappear, no one in the universe will notice it. However, I am convinced that, in the future, different countries will agree and share common approaches on environmental and digital transition. We can jointly achieve a rational and creative harmony between man and nature. Business diplomacy, which we are talking about here at the Eurasian Economic Forum, can and should make an important contribution to this process.”