According to RIA Novosti calculations based on data from national statistical services, annual inflation across 69 countries in September was at multi-year highs, making Europe the most ‘inflationary’ region — price increases in 27 countries in this region are at their peak 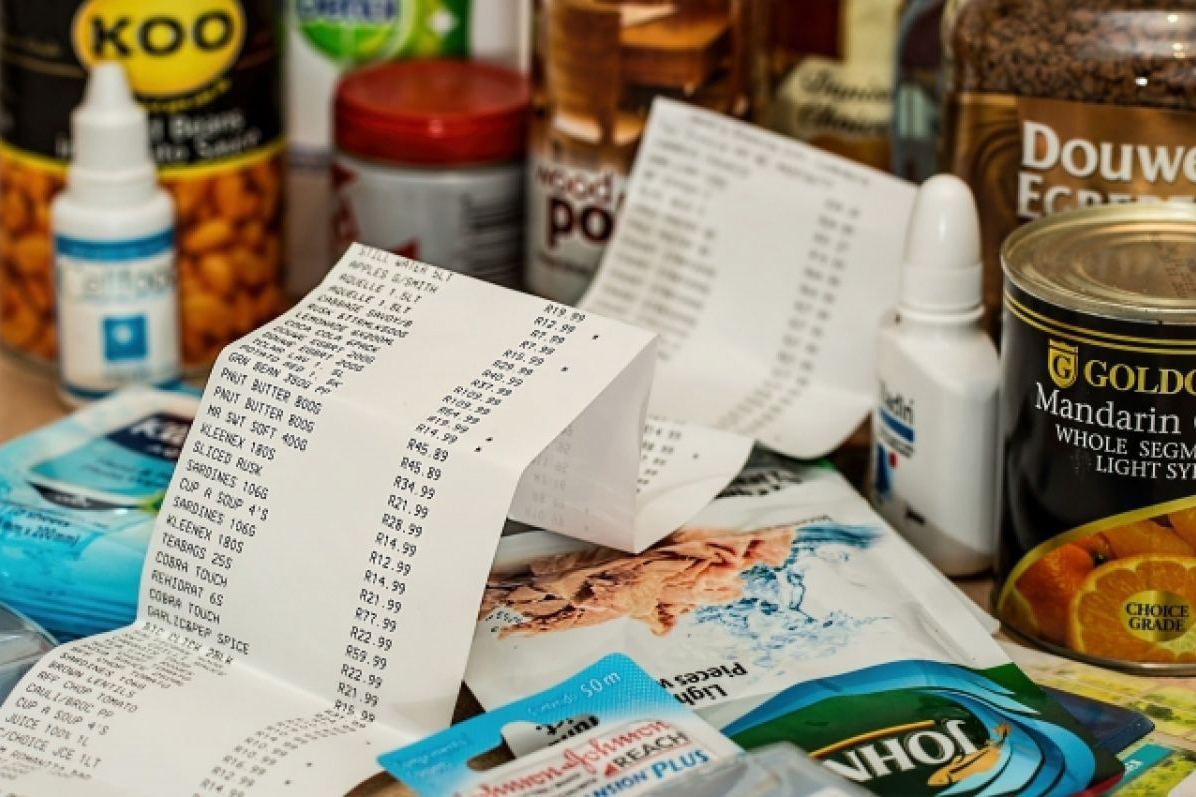 Photo: www.aif-s3.aif.ru
The study was conducted by RIA Novosti based on statistical data from 193 UN member states. The final sample included 155 states that released September data from seven regions of the world as of mid-November: Asia, Sub-Saharan Africa, Middle East and North Africa, Europe, Oceania, South and North America.
Price increases in September were at historic highs in three European countries: Bosnia and Herzegovina (17.3 percent), the Netherlands (14.5 percent), Germany (10 percent) and Sri Lanka (73.7 percent).
The oldest record was broken in Austria, where inflation hit 10.5 percent: the highest level since 1952. In Belgium, price growth also hit double digits in early autumn, reaching 11.3 percent: the highest level since 1975. Inflation in the UK, Denmark and Malta returned to its level forty years ago, when it amounted to 10.1 percent, 10 percent and 7.4 percent respectively.

Based on the materials of www.ria.ru