On the eve of the Historical Memory: Great Victory Won by Unity international parliamentary conference, prosecutors from Belarus, Russia and Armenia joined employees of Russia’s Investigative Committee to visit a new place of mass destruction of civilians during the Great Patriotic War. The scales of the tragedy near Minsk are shocking: based on preliminary estimates, more than 8,000 were buried here. 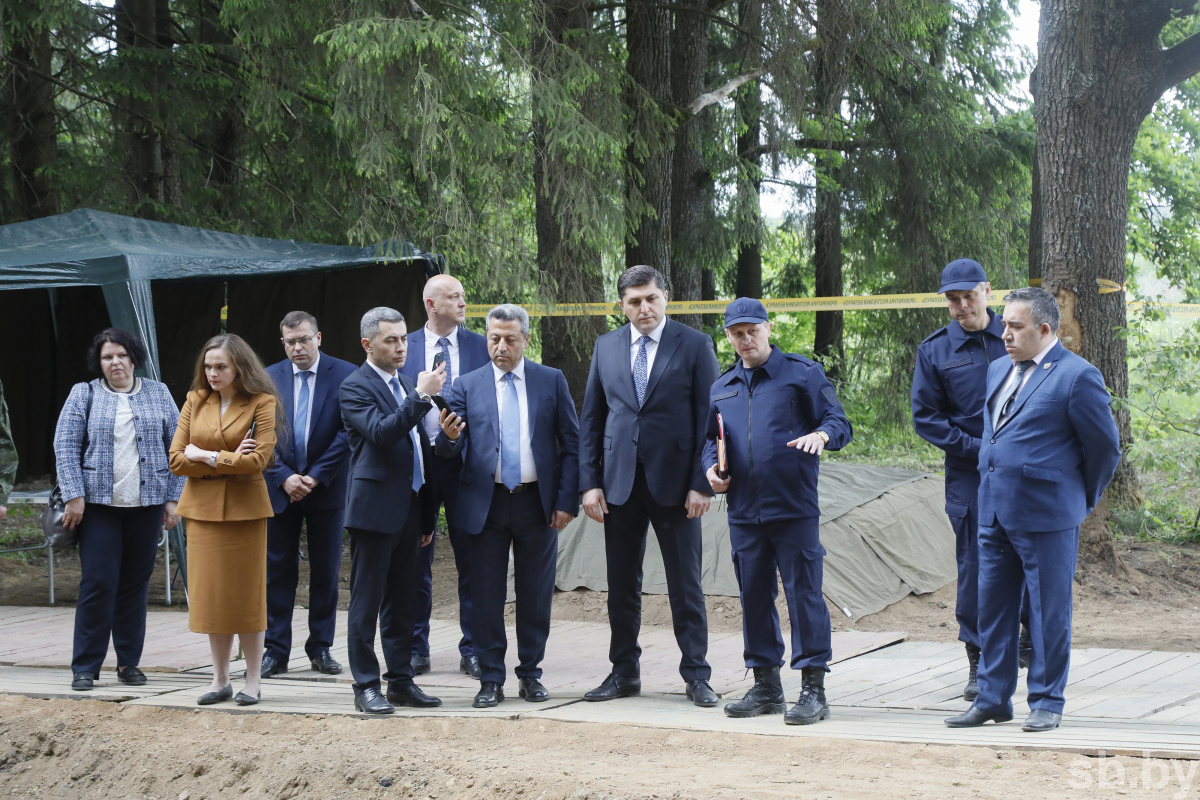 In May 2022, the Prosecutor General's Office, jointly with the 52nd separate specialised search battalion of the Armed Forces, unearthed a new pit-grave. According to experts, there are seven such places near Minsk, and this one is the second: the first grave was discovered in October 2021, literally 200m away. There are numerous skeletons and skulls of civilian and military persons in the grave – as evidenced by other finds: spoons, fragments of army boots and a soldier's medallion. 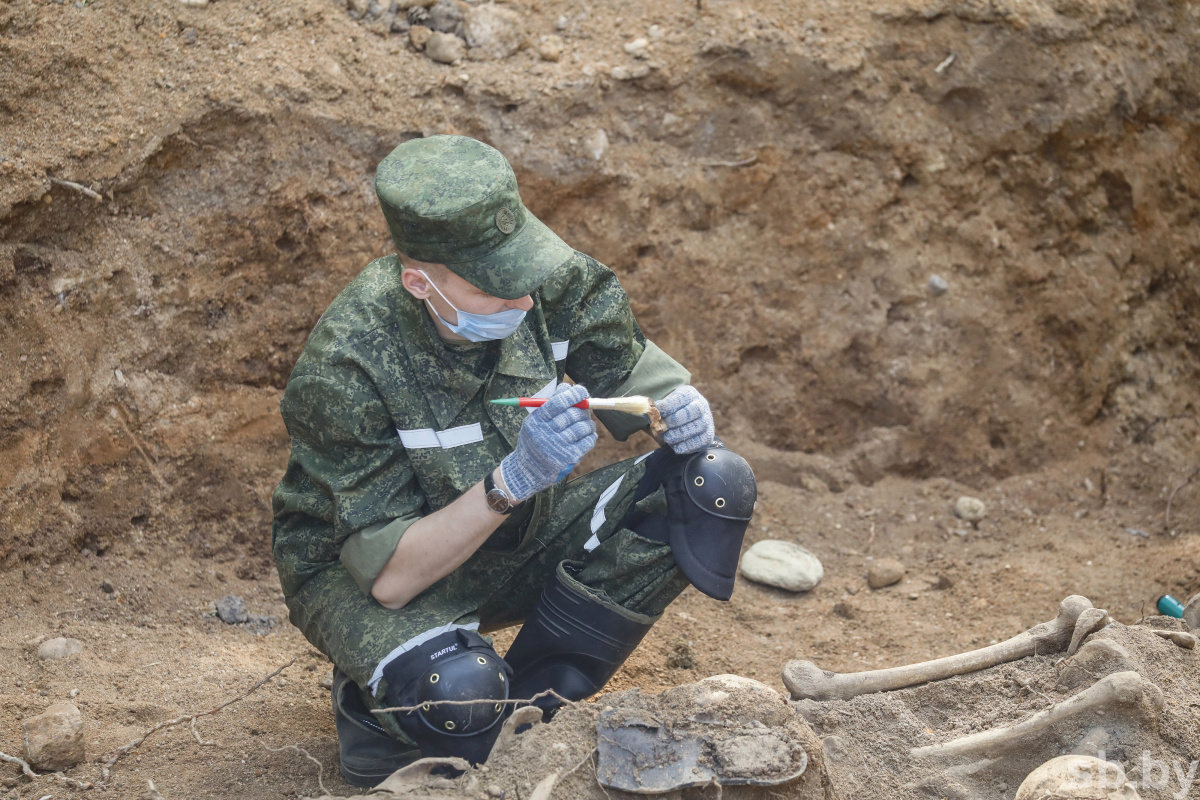 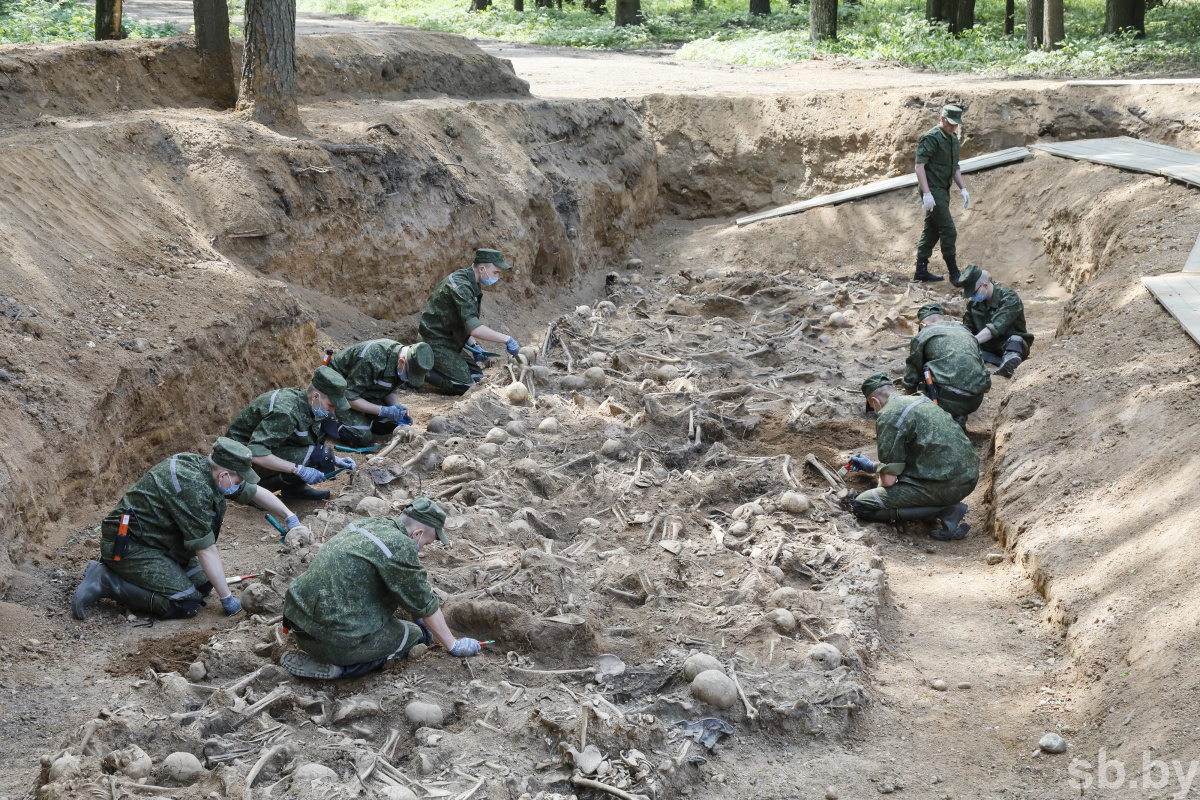 “Initially, we found the remains of three adults in the pit, about a metre from the surface,” Deputy Prosecutor of the Minsk Region, Mikhail Shestopalov, shares the details. “The hands of one of them were twisted with wire. Further, somewhere at a depth of a little more than two metres, the burial was unearthed. Upon examining its first layer, we can assert that remains of more than a hundred people are buried here. Tellingly, there are no gunshot wounds in the skull area, and this indicates that people were killed not by shots to their heads, but in some other way; not many German-style cartridges and bullets have been discovered here. For example, we unearthed a tire iron in this pit, and I believe it was a tool of the crime; it will be studied later. Judging by archival documents and records, if this is the pit-grave we are thinking about, then 8,000+ people were killed to be buried here.”

Aleksandr Dyukov, the Director of Russia’s Historical Memory Foundation, has been engaged in studies of the Nazi genocide for over two decades. He admits this is the largest burial site he has ever seen. “I have attended various excavations in my country, but I have never personally witnessed such a large burial before. No doubt, such sites are awful to look at, even if dealing with this topic for several decades and being aware of numerous fascist crimes. It is a great challenge to see this first-hand. We can only thank the Prosecutor General's Office of Belarus for the implementation and investigation of such an important criminal case. The previously unknown burial sites are being identified. Now that this grave has been found, the relatives of the deceased people will at least know what happened to their loved ones. For the first time in more than 70 years, they will have the opportunity to honour the memory of those who were brutally murdered here.” 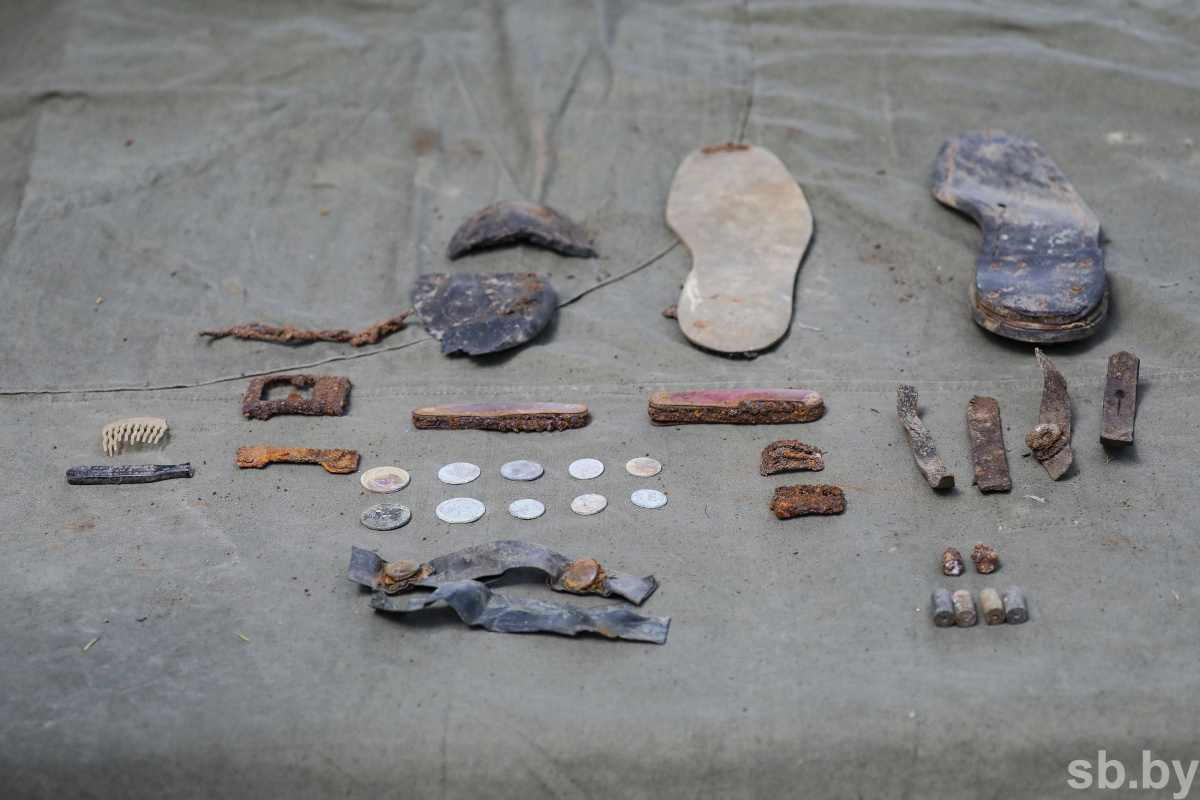 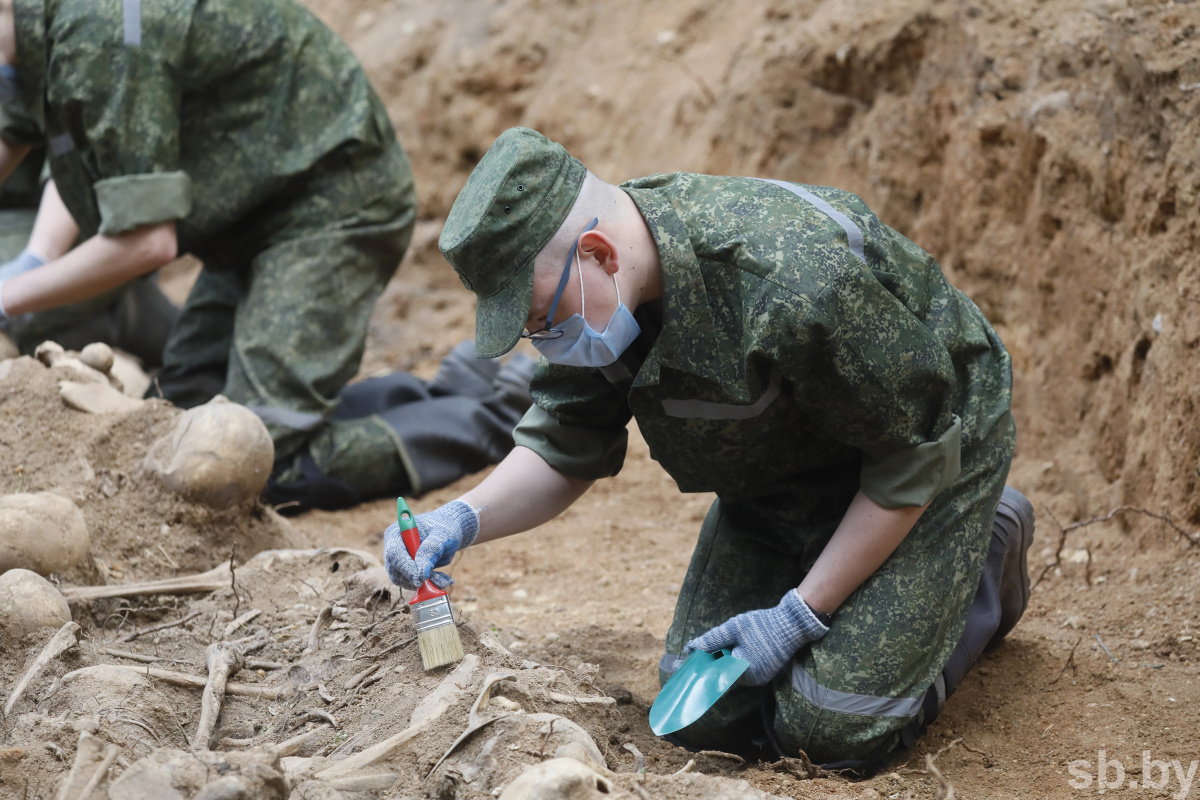