A number of topical issues were raised during the report of the Prosecutor General, Andrei Shved, to the President of Belarus, with the Head of State interested in both general issues characterising the activities of the law enforcement unit, and specific areas of work 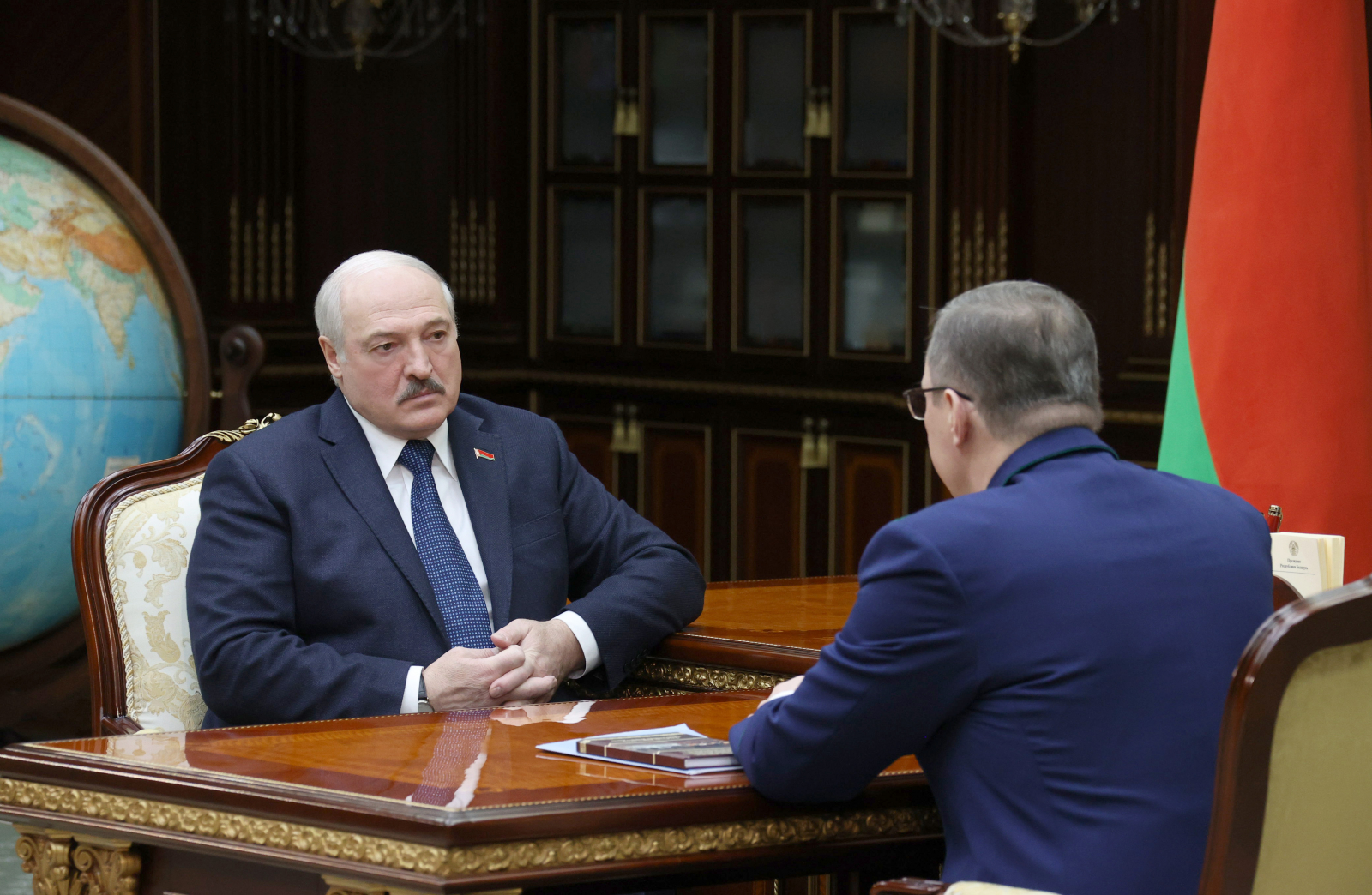 Addressing the Prosecutor General, Aleksandr Lukashenko outlined the main message, “Tell me in a few words, not for the report. What are the results of our law enforcement agencies’ work over the past year in the fight against crime? What is the dynamics? Did it get worse or better? How do we look here?”

The focus of attention was also placed on extremist issues. The President noted, “The second is a very important point: criminal cases on extremist activities of our separate groups and individual citizens, especially those that are taken under control not only by your General Prosecutor’s Office, but also by the President.” 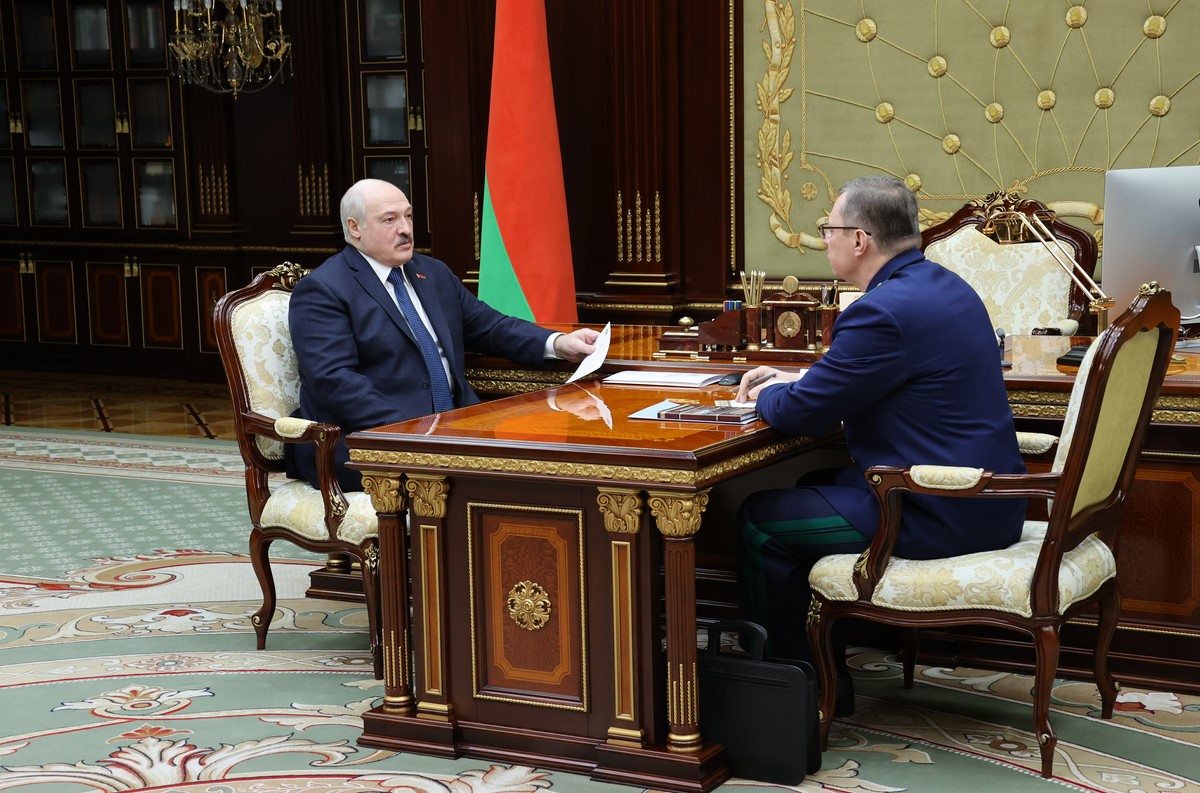 The investigation into the case of the genocide of the Belarusian people is also under control. The Head of State underlined, “It is widely covered, and it has found support among our people. What stage are we now at? What level are we currently at? It will, of course, be permanent work. Thank God, at least the deep old people are still alive, who tell us in which direction to work and where to look for these facts in our earth. Large-scale excavations are underway in Belarus. So, of course, it will be permanent work. But what stage are we at? When will we, in general, present to the international community the face of those people whose descendants today walk around Belarus and who – together with the fugitives in Poland, Lithuania and other states, including Ukraine – are trying to enter the territory of Belarus in order to get already here under the article of extremists?”

Aleksandr Lukashenko asked the Prosecutor General to pay even more attention to combating corruption, “In general, according to our law, the Prosecutor’s Office is dominant. Earlier, because of certain reasons, I had to personally control many questions from this problem. Of course, I will not go anywhere from controlling these processes, but I would like you to pay serious attention to combating corruption in our society.” 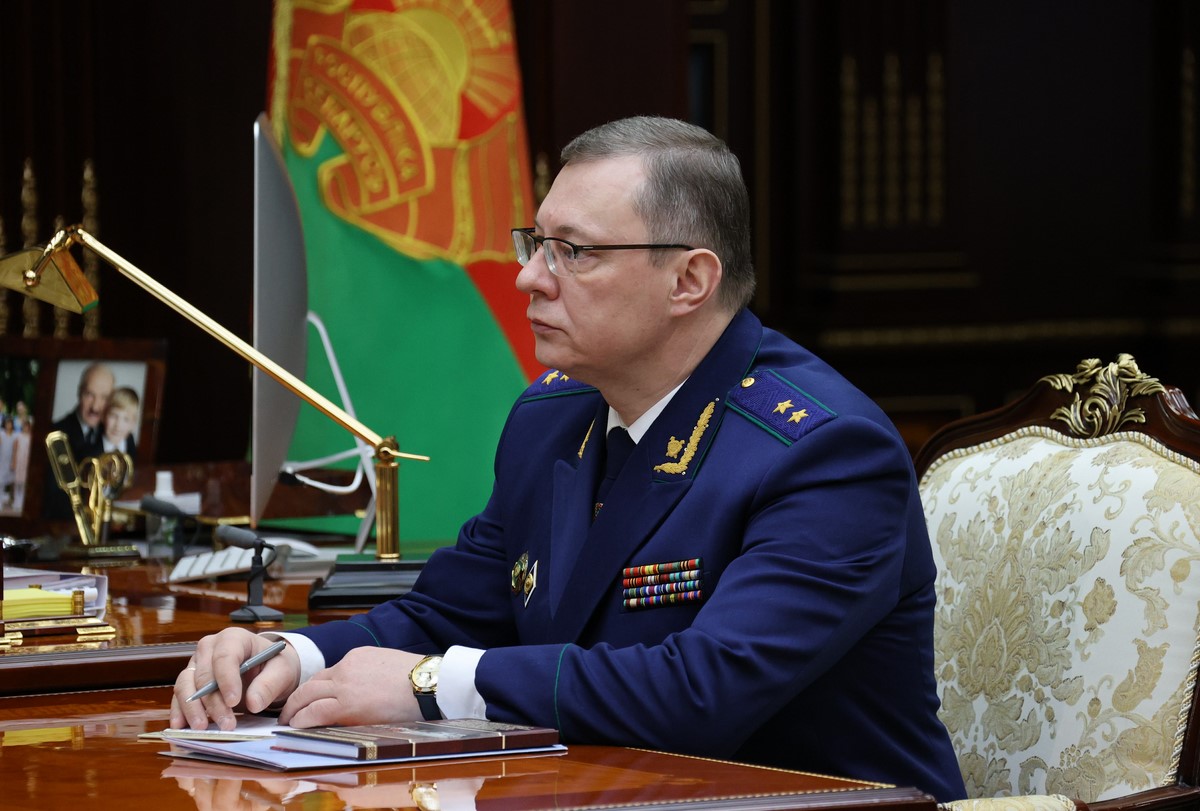 The President also reminded Andrei Shved of another instruction that had been previously given to the Prosecutor’s Office: the control of the situation in the agro-industrial complex, “We have too many problems there. First of all, the loss of livestock. How are things developing here? How do local prosecutors generally work to curb such practices?”

Andrei Shved reported that last year the number of registered crimes decreased by 8 percent, “In the structure of crime (if we take crimes against a person), the number of murders decreased by 5 percent, rapes – by 4.8 percent, but most importantly – 7 percent fewer people died at the hands of criminals. The situation on the streets is calm and controlled.”