On these festive days, such concepts as kindness, humanism, compassion and justice are filled with special meaning. It is important to remain human always and under any circumstances – as was reminded by the President of Belarus, who became the hero of one story with a happy ending. 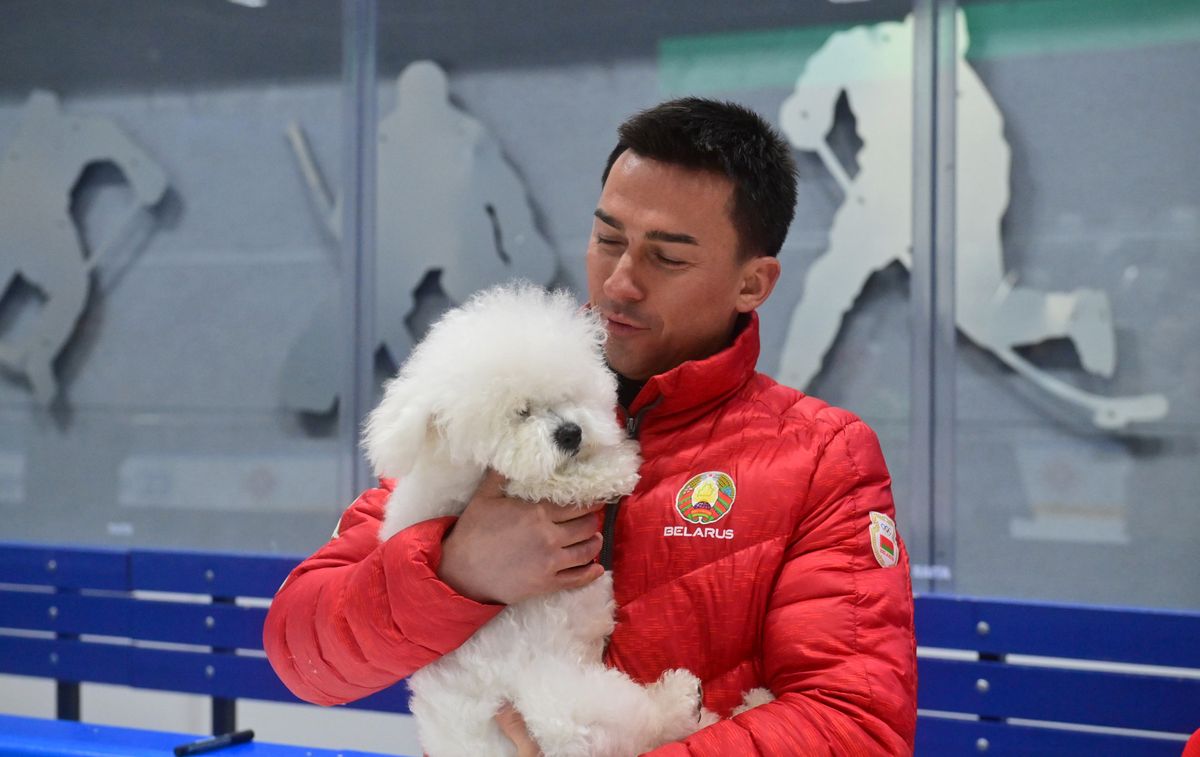 In late April, many Internet users could see a shocking video from Vitebsk, featuring a woman furiously beating a dog. Passers-by tried to calm the flayer, but to no avail – they only ran into insults. The video of animal cruelty was seen by the President, and he certainly intervened in the case. He immediately instructed to find both the heartless mistress and her little pet. It turned out that the woman (although the tongue does not dare to call her that, because a real woman is not capable of such atrocity) is divorced and has no children. She had previous criminal records. In 2015, she was sentenced for hooliganism to five years of restraint of liberty without being sent to a correctional institution; in 2017, she was sentenced to one and a half years in prison for evading punishment.

Now, an article for cruelty to animals will be added to her rich background, as well as an article for disobedience to the police. Before the trial, she was placed in a temporary detention facility while the dog was sent to shelter.

A little later the dog was brought to Minsk. On May 2nd, during a hockey training session, the President presented a dog to the coach of his team, senator Dmitry Baskov. Before this, video of animal cruelty was shown to the whole team, and even hefty men were touched. 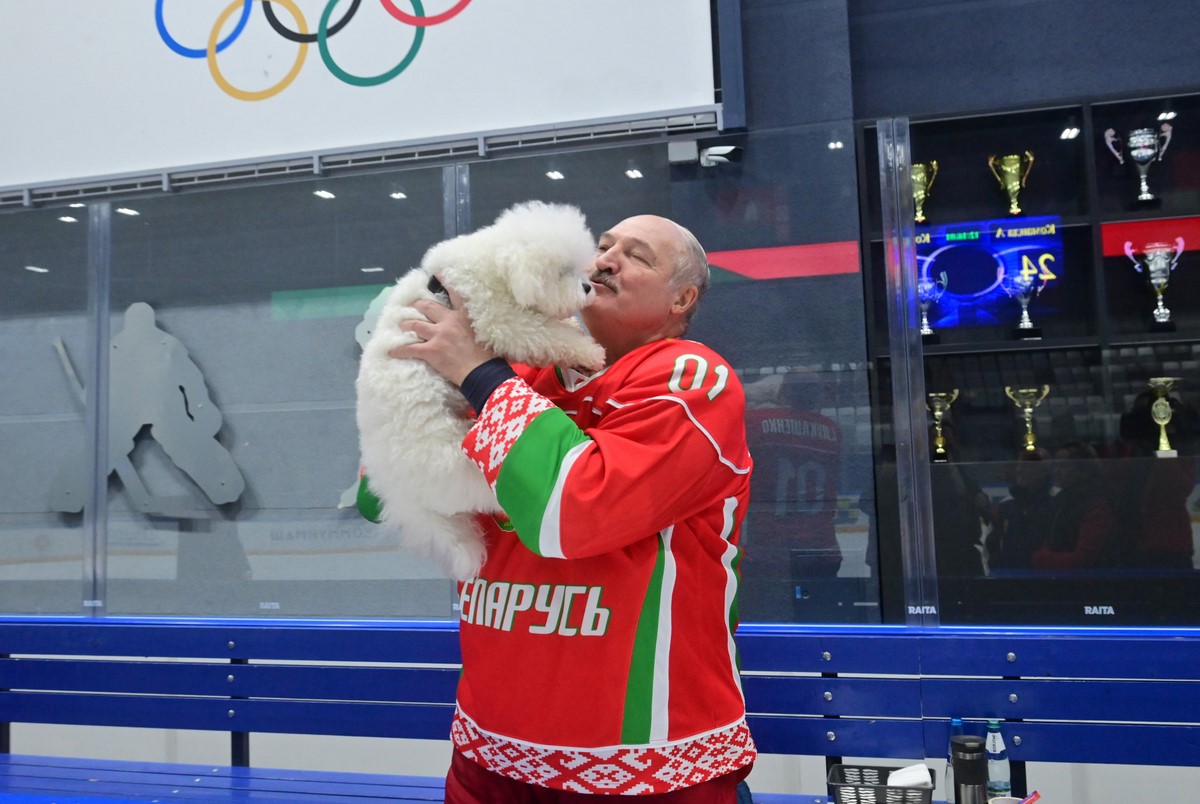 Thanks to the intervention of the President, the dog found a new owner. The cute white fluffy is named Odie, he is a year and three months old. He is very friendly and likes children. 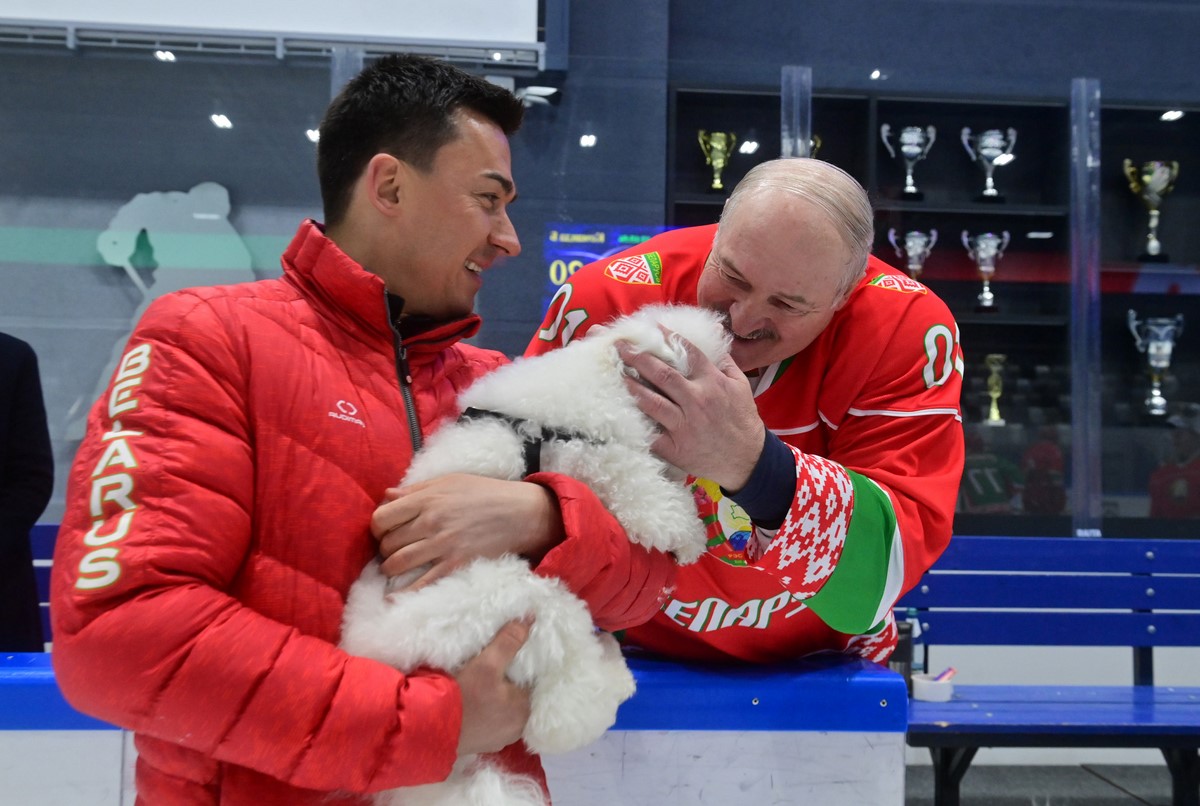 This case suggests that the topic of developing a law on the protection of animals is more relevant than ever. Back in January, during the Address of the President to the Belarusian People and the National Assembly, Aleksandr Lukashenko supported the development of this bill. Answering a question from deputy Maria Vasilevich, the Head of State said that he always reacts very painfully when he is informed about cases of cruelty to animals, underlining that three things are categorically unacceptable for him, “Crying children, violence against women, and killing of animals are outrageous and unacceptable for me... This is a tragedy for me. If you develop an appropriate bill that will incorporate all the best in the world, including Russian, I am ready to get involved in this and contribute to the adoption of this bill outside the plan approved by the President. This will be the right step. We treat animals ugly, forgetting that they are our younger brothers. Those who treat animals in a bestial way are just scoundrels.”

The reaction of the Head of State to the egregious incident in Vitebsk is another evidence that lawlessness will not be allowed in our country, nowhere and in nothing. This also applies to the treatment of animals. Our younger brothers will be protected.