Aleksandr Lukashenko has made a number of personnel decisions. In particular, the President of Belarus agreed to appoint a number of heads of local executive and administrative bodies. 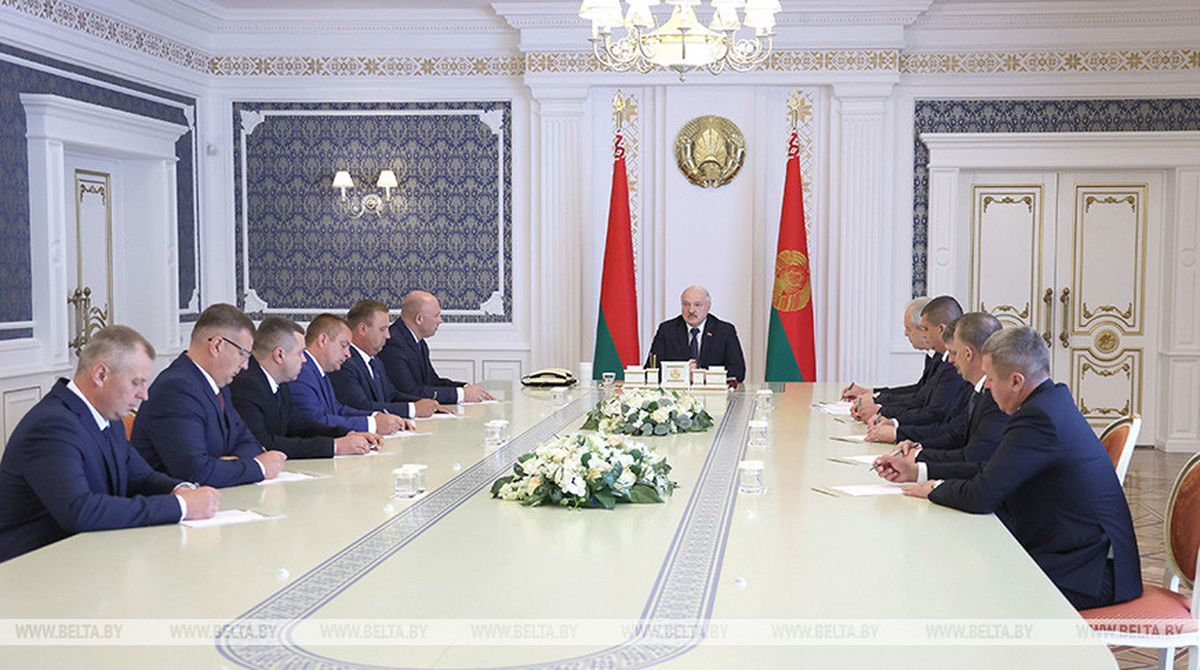 A new leader will also appear in the Cherven District: Vladimir Novitsky. Vladimir Kniga was approved for the post of Chairman of the Glussk District Executive Committee while Valery Nosko will head the Krasnopolsk District. The Klimovichi District will now be led by Dmitry Khainovsky, who previously held the position of First Deputy Chairman of the Krichev District Executive Committee.