Preclinical testing of the Belarusian COVID-19 vaccine are planned to be conducted by summer of 2022 – as the First Deputy Healthcare Minister, Yelena Krotkova, told ONT TV channel, BelTA reports 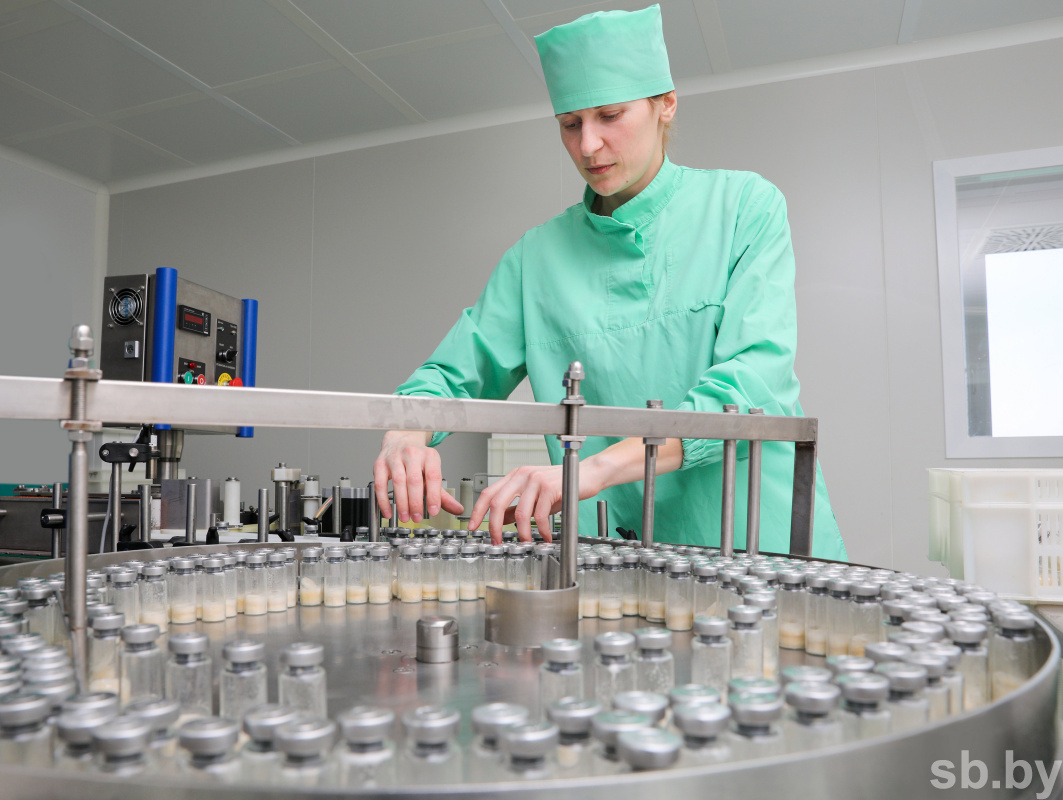 "A prototype of the Belarusian vaccine is ready, and we have a laboratory sample which has been confirmed to increase both cellular and humoral immunity. Moreover, it has no toxic effect – as confirmed by animal testing. Laboratory regulations are now being developed, and preparations for production are in place," Ms. Krotkova said.

In addition, construction of a plant is now in full swing in the Vitebsk Region, on the basis of BelVitunipharm JSC. Here, the Belarusian vaccine will be produced.

"As for scientific research, preclinical tests are planned to take place by summer 2022 and production is supposed to launch by September 2023," Ms. Krotkova informed.

As previously reported by Healthcare Minister Dmitry Pinevich, the whole work covers three stages: laboratory, experimental-industrial and industrial. An active component of the Belarusian vaccine will be produced at the facility in the Vitebsk Region, and then it will be bottled and produced in a ready-made form by Belmedpreparaty in Minsk.