The United States is pursuing a policy of economic weakening of the European Union in order to strengthen American positions there, with the main blow falling on Germany as one of the most powerful countries of the EU – as noted by political scientist Vadim Borovik during his talk with Alfa Radio 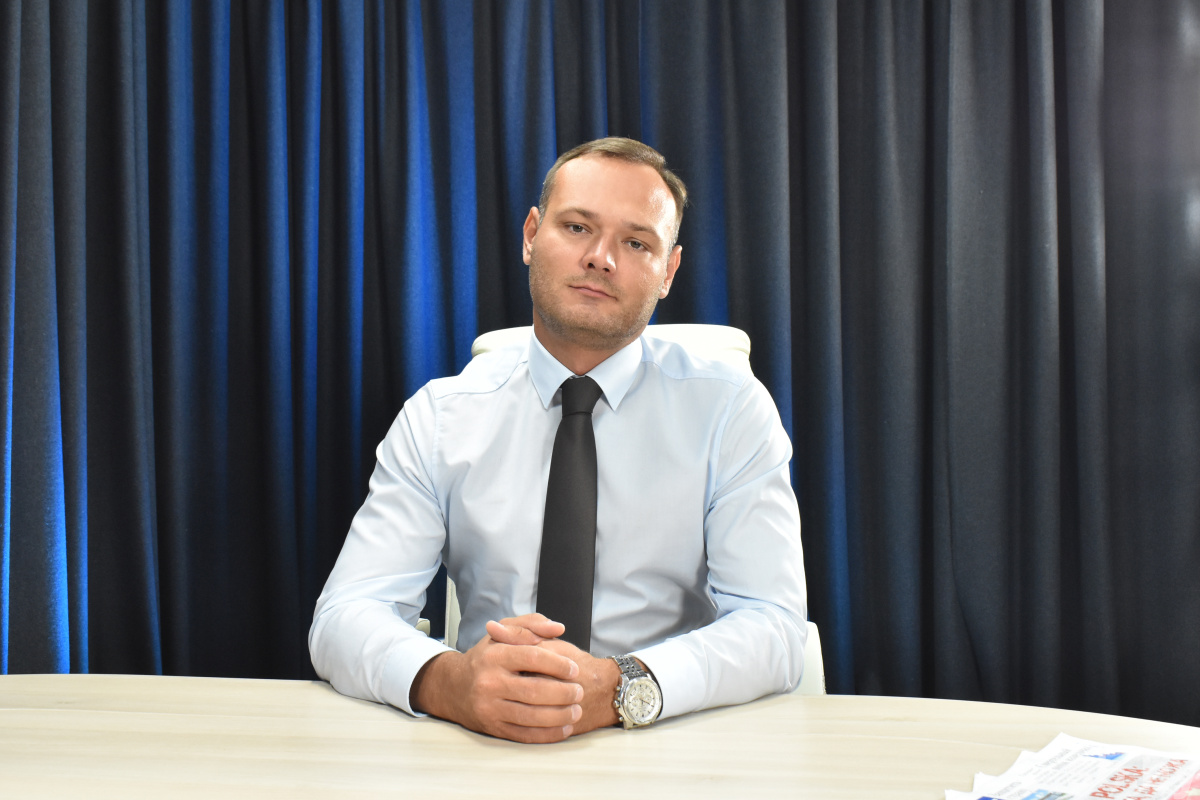 Vadim Borovik said that the United States strengthened Poland as a counterbalance to Germany in order to weaken the central power of the EU. “The British exit was aimed at the same, there is also an information-psychological operation going on,” he added.

“All the consequences of the US policy for the European Union have been repeatedly named. The operation is aimed at weakening the EU which leads to an outflow of capital and weakening of the competitive reserve currency in the international market. Major European assets are being bought by American or Anglo-Saxon companies: certain financial groups that are interested in arranging a major conflict in Eurasia up to WWIII,” the political scientist said. “The task was successfully implemented in that the United States did not allow the union of German technologies and Russian capital. The next phase was the conflict between Russia and Ukraine. Today we see the consequences of this in Europe.”

The political analyst noted that in this situation Belarus and Russia should be aware of the problem on the continent and strengthen their positions. “This mobilises us to make more intensive efforts to protect our own economic interests, accelerate import substitution, and create industries which are important for national security (e.g., the production of microcircuits, on which not only refrigerators and TV sets depend, but also weapons). We need to look at the situation soberly,” Vadim Borovik emphasised.

The speaker added that the EU authorities are pursuing an anti-European policy, which testifies to their lack of independence. “They are making decisions that are completely aimed at destroying the European Union. The German economy is the basis for the entire union. If it is destroyed by energy prices, as well as supply restrictions, Germany becomes completely dependent on the United States for gas, becoming a vassal. It turns out that the whole of Europe too,” Vadim Borovik concluded.