In his talk with Alfa Radio, political expert Piotr Petrovsky shared his views on protests in Kazakhstan, their reasons in the country’s domestic policy, and other issues 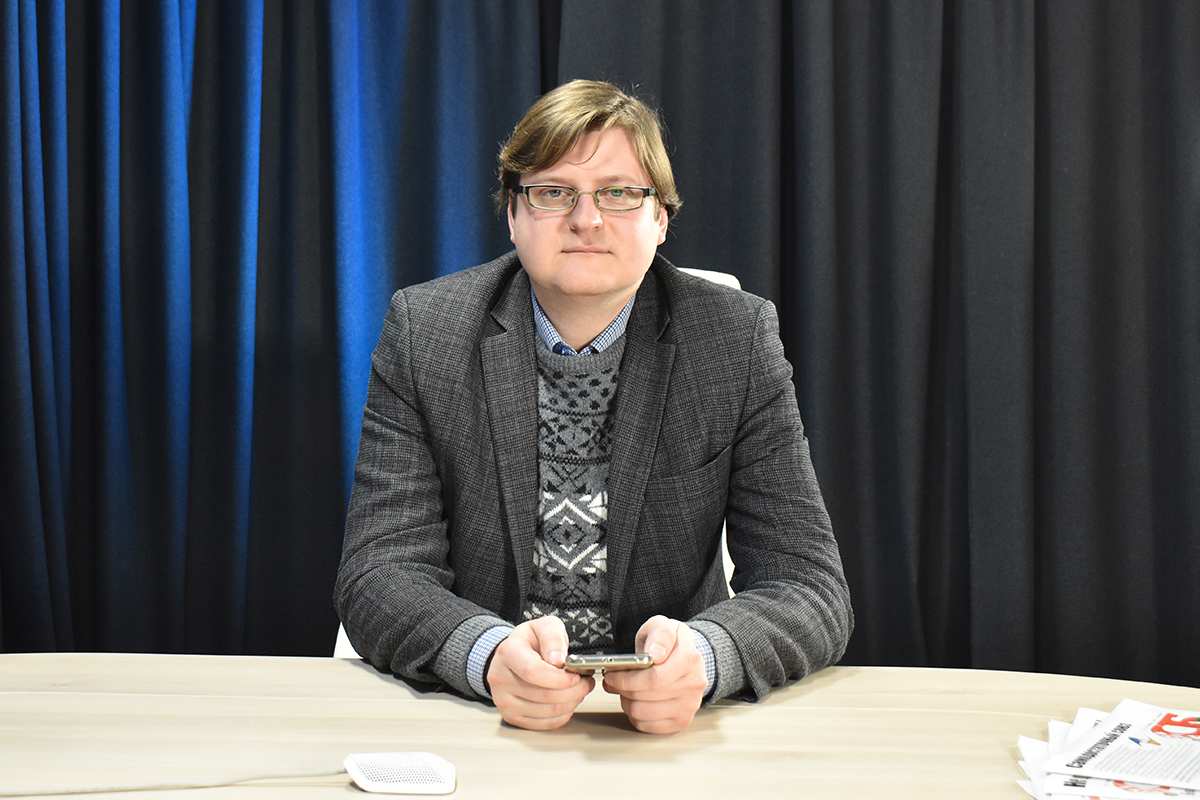 The expert emphasised that, in many respects, certain discontent in Kazakhstan is caused by the lack of a number of social guarantees for citizens. In Belarus, there is a counterbalance to this.

As the radio programme host, Vadim Shepet noted, ‘the draft Constitution of Belarus is a modern response to the demands of society. By and large, these amendments and additions which envisage social obligations, stability and guarantees are a sort of counterbalance, a response to similar actions and challenges that Kazakhstan has faced’.

"Definitely,” Mr. Petrovsky agreed. “Dialogue platforms and discussions are organised now, and people are making their proposals. Yesterday, from 10am to 4pm alone, the Central Council of the Belaya Rus Republican Public Association received over 160 proposals regarding the Constitution. Public reception rooms and regional associations were also working…”

The expert noted that ‘people are mostly concerned about social guarantees’. “For example, they do not fully understand an amendment to Article 45 regarding medical services guaranteed by law,” he said, adding, “There are questions, and people offer their vision for their solution – which is wonderful! Everything is transparent and open in this regard. The situation in Kazakhstan is slightly more complicated.”

Speaking of what is happening in Kazakhstan, Mr. Petrovsky noted, “If to look at the reasons, this was also recognised by Kazakhstan’s President Kassym-Jomart Tokayev who announced the Government’s dismissal and appointed a new Acting Prime Minister: it is necessary to change the country’s course along a socially oriented way.”

“I’d like to remind you that, within the framework of the EAEU, Kazakhstan was quite sceptical about Belarus’ models of state regulation – although, in my opinion, when the state plays a decisive role in the economy, it best protects those social groups which need this,” Mr. Petrovsky commented.