During his talk with STV TV channel, political scientist Vadim Borovik said he is sure that in this difficult time our country will be able to survive and provide the population with everything necessary 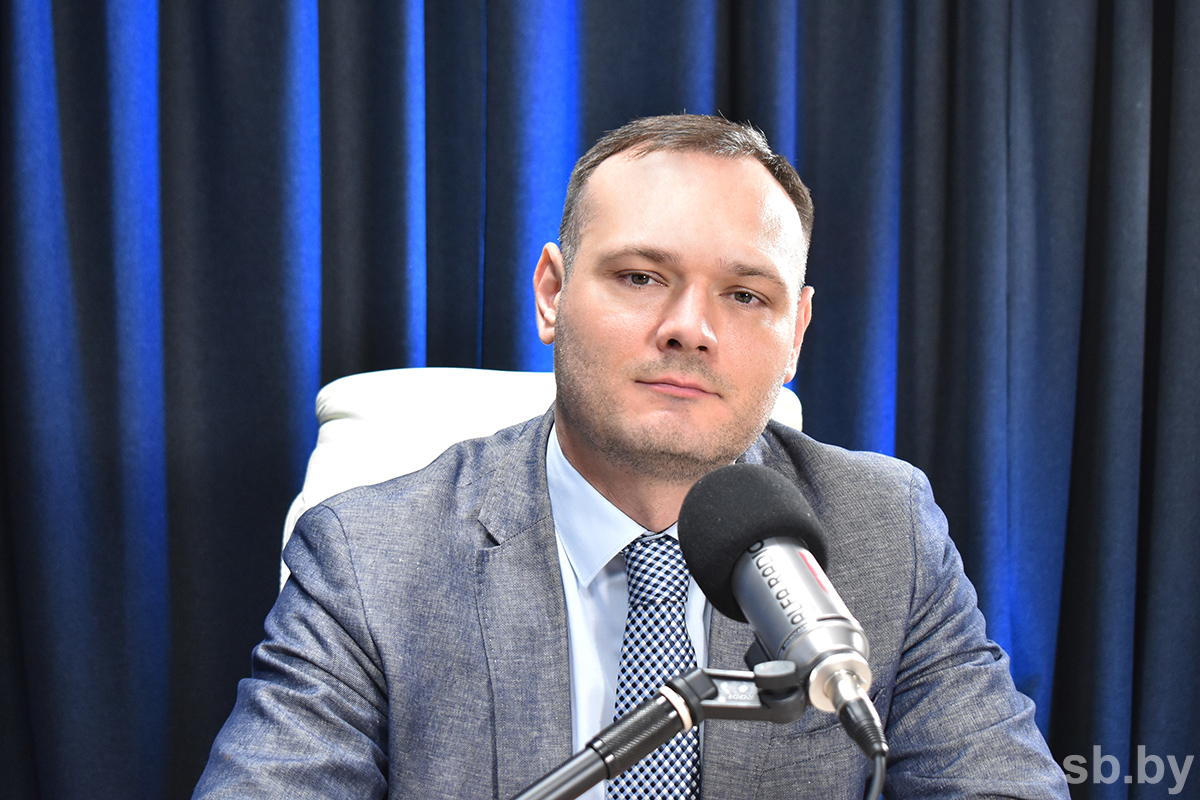 “Prime Minister Roman Golovchenko correctly said that they [the West] are trying to bring our country to its knees. In fact, this is economic strangulation in order to create socio-political instability and demolish the regime. Their ultimate goal is the destruction of the statehood of the entire Union State. However, in order to survive with partially closed borders, we have everything necessary: arable lands and production. If we take the ratio of agricultural land to population density, then we may well have even a surplus of food,” he said.

The expert is sure that ‘we will feed ourselves and provide with clothes, we will be able to produce products that will be in demand in our market’.

“Moreover, we have a lot of allies all over the world. Some countries, realising that we are in a vulnerable position, may seek benefits for themselves,” he noted.