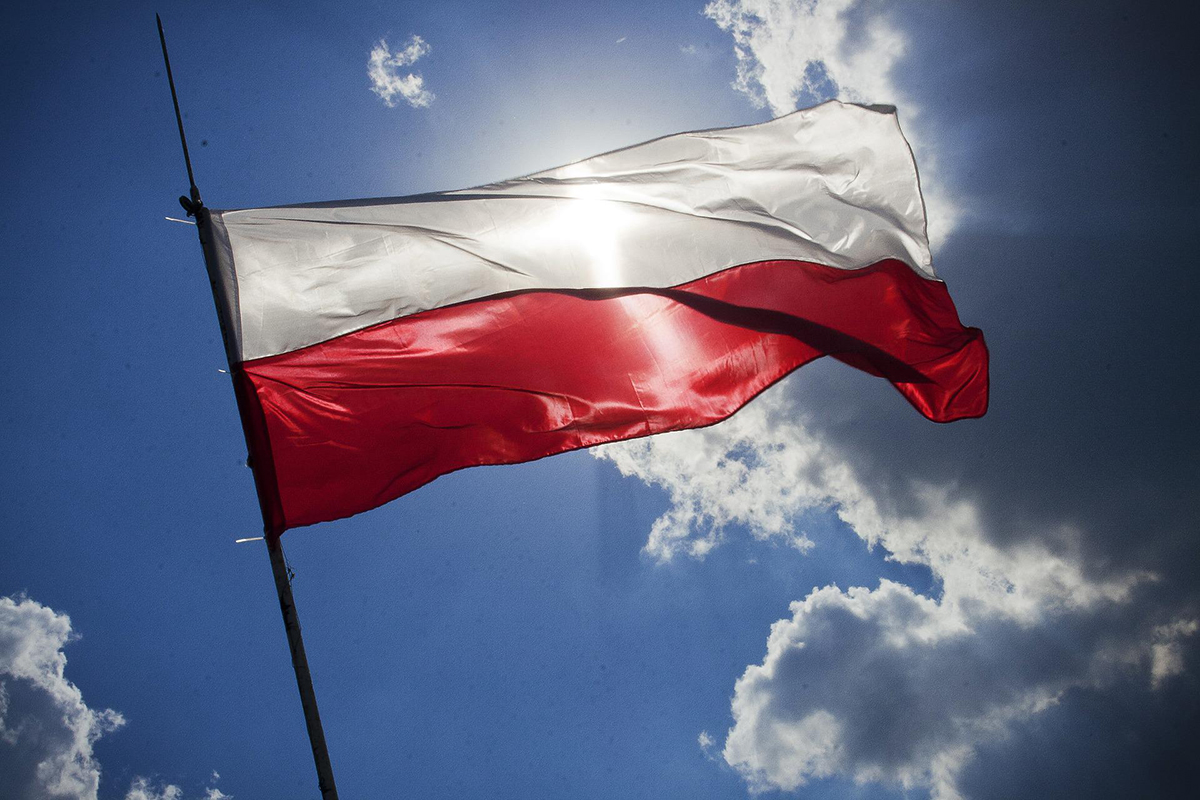 “In recent time, experts analysing the course of the special military operation in Ukraine are increasingly focusing on the role of Poland in the escalation of this conflict. According to the Russian Foreign Intelligence Service, the top political leadership of this country has real plans to take control of the western regions under the guise of introducing peacekeeping forces,” noted Mr. Dzermant.

The political scientist recalled that Aleksandr Lukashenko also spoke about such intentions during his speech on Victory Day in Minsk.

“According to him, the Polish leadership is already ready to divide Ukraine, and is also trying to threaten Belarus by gathering a significant military group near our borders. The General Staff of Belarus estimates its number at 40,000, which poses a rather serious threat to us,” said the expert.

Moreover, Mr. Dzermant noted that another aggressive act of Warsaw is the attack on the Russian Ambassador to Poland, Sergei Andreev, who on May 9th was not allowed to lay flowers at the monument to the fallen Soviet soldiers who liberated Poland from Nazism.

“This is the most recent egregious case, which makes us doubt whether Poland can ensure the safety of Russian and Belarusian diplomats. It is obvious that all this is happening with the connivance of the Polish authorities, and may be even organised by them,” resumed the political scientist.