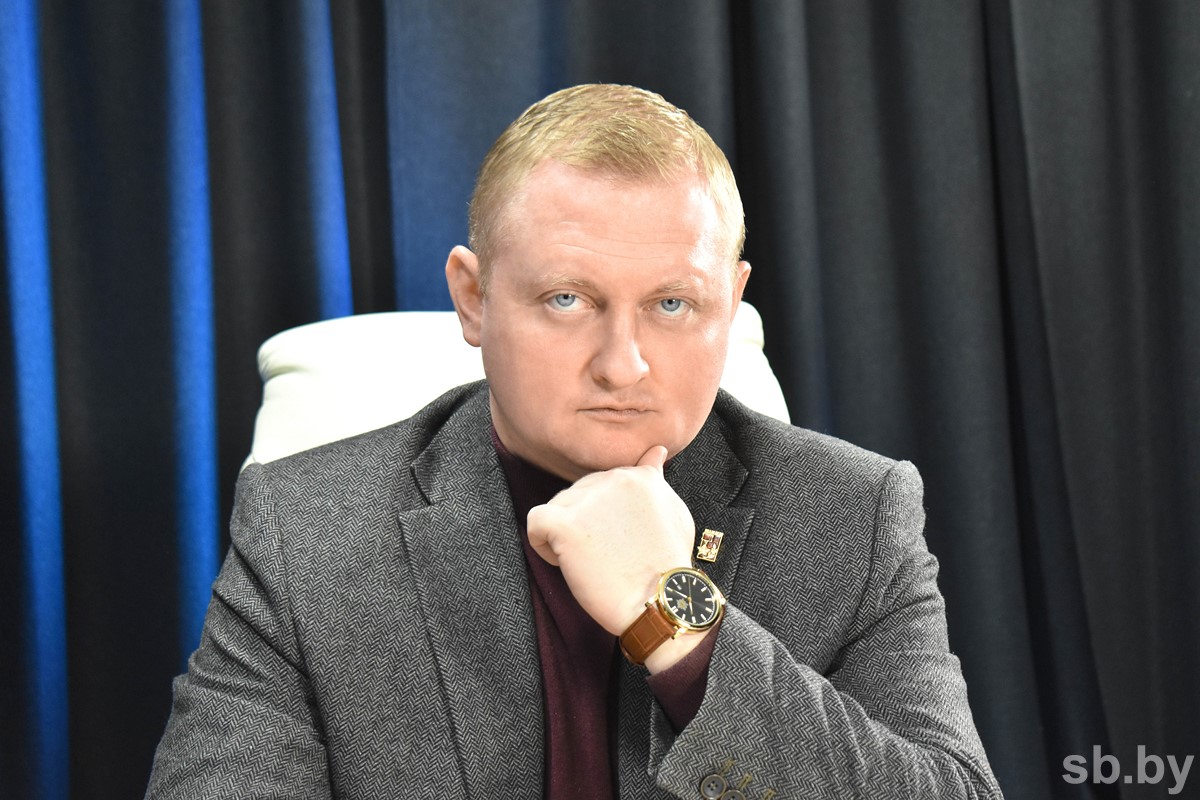 As the programme host, Vadim Shepet, noted, Bialystok’s Vice Mayor has recently found himself in the crosshairs after sending the children of Belarusian ‘political refugees’ to study their native language at Belarus’ diplomatic mission in Poland.

Mr. Shpakovsky commented, “I recommend all thinking listeners and viewers who have time to sort out the situation. How many Belarusians are currently staying in Poland? This is the first figure that is of interests to us. The second one is how many of these people have residence and work permits? The third figure is how many of them have been granted the status of a political refugee? Only a few of all those staying in Bialystok boast such a status, I think. I take in view the fact that we have neither political prisoners nor political refugees,” the expert said.

Mr. Shpakovsky added, “People – who fled from Belarus and there [in Poland] are now trying to build up their lives around politics – were guided by two motives. The first one is self-serving: in this way, certain citizens, together with their families, are attempting to benefit financially from Poles and taxpayers. They did not want to work here [in Belarus] and do not want to work there. The second motif is to avoid jail time for the crimes they committed in Belarus. Differently speaking, these citizens committed either a common crime or a criminal offense, but for political reasons. They escaped from serving their sentence to the territory of Poland. Being afraid that they will be extradited back, they are now saying that they are political [refugees].”

According to the expert, ‘this situation is beneficial for Poles’. “These documents are issued to those who are most ‘necessary’ to the Polish state. Further, these people are used in actions of influence against Belarus: they are shown on TV and are gathered near our diplomatic missions to wave flags,” he explained.

“I will say it openly: I guess the number of asylum seekers significantly exceeds Poland's plans regarding the provision of such documents. The latter are issued only to the most capable and compliant – rather than to all who wish. Moreover, it seems to me not the best people have gone there. They have addressed the Polish authorities with a request to teach their children – but received an appropriate response,” Mr. Shpakovsky added.