All attempts by Western forces to shake the Belarusian society and break our statehood have failed, because the Belarusians have a deep understanding of the price of consent – as noted by Aleksei Avdonin, an analyst with the Belarusian Institute for Strategic Studies, during his talk with Alfa Radio 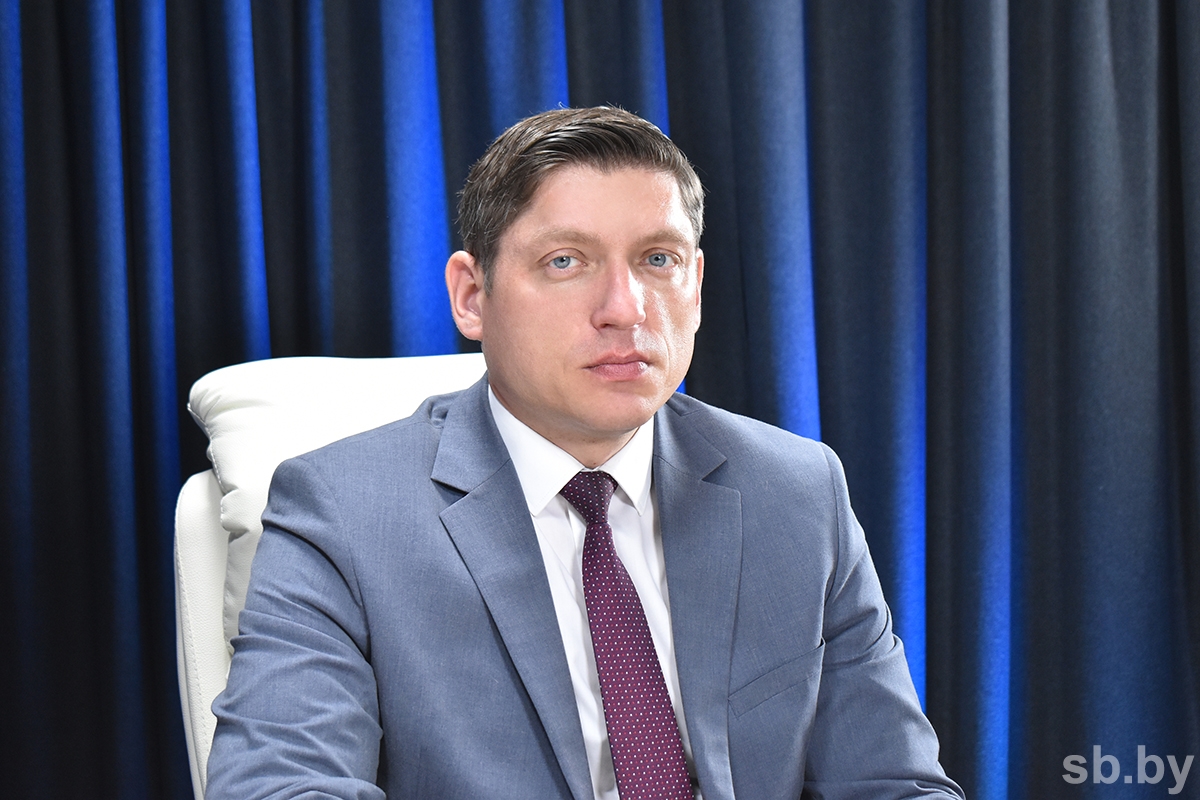 The programme host Vadim Shepet drew attention to the fact that a huge number of people came to the festive venues the day before, thus supporting Independence Day and Belarus’ statehood. “Does this prove that all attempts from outside to influence our country have failed?” he asked.

“Western political scientists and political technologists agree that it is impossible to shake a society if there is consent in it,” noted Mr. Avdonin. “Any protest movement is formed by the active work of people of the word, various Telegram channels, publics, and celebrities who are trying to create a state of dissatisfaction, destructive awareness in relation to society and the state, a desire for something new. Now we see that the Belarusian society has come to a deep realisation that everything that they tried to plant on us through destructive information channels is hostile and only leads to us fighting with each other in various forms. The Belarusian society – having gone through a centuries-old stage of survival in difficult conditions on our territory – knows perfectly well the price of consent. Disagreement is always enmity, sacrifice, poverty. It is impossible to effectively form the economy, develop society and ensure a strong state in conditions of fragmentation and civil strife.”

Moreover, the political scientist stressed that the Belarusians clearly understand what they can lose, “Our society has a clear picture of an alternative future that we can see in Ukraine, the Baltic States, Europe, the USA. There, the political establishment went for the formation of a model for managing society through discord, planting conflicts; according to them, the more conflicts, the easier it is to manage a society or some region. However, this is a utopian model. It has led to the fact that, no matter how much they want, the political establishment cannot control this process. They thought that chaos would be controlled by them. But it began to spread like a virus to their entire system and cause discord. Belarusians clearly understand that only in agreement, with strong power, can one survive and develop in difficult conditions. The period of cataclysms, changes in political and economic systems in the world will pass. A new world order will be established, where Belarus will have a completely different status, because we have not broken down, survived and can develop.”