The Chairman of the Board of the Belarusian Union of Journalists, Andrei Krivosheev, shared his views with Soloviev.Live 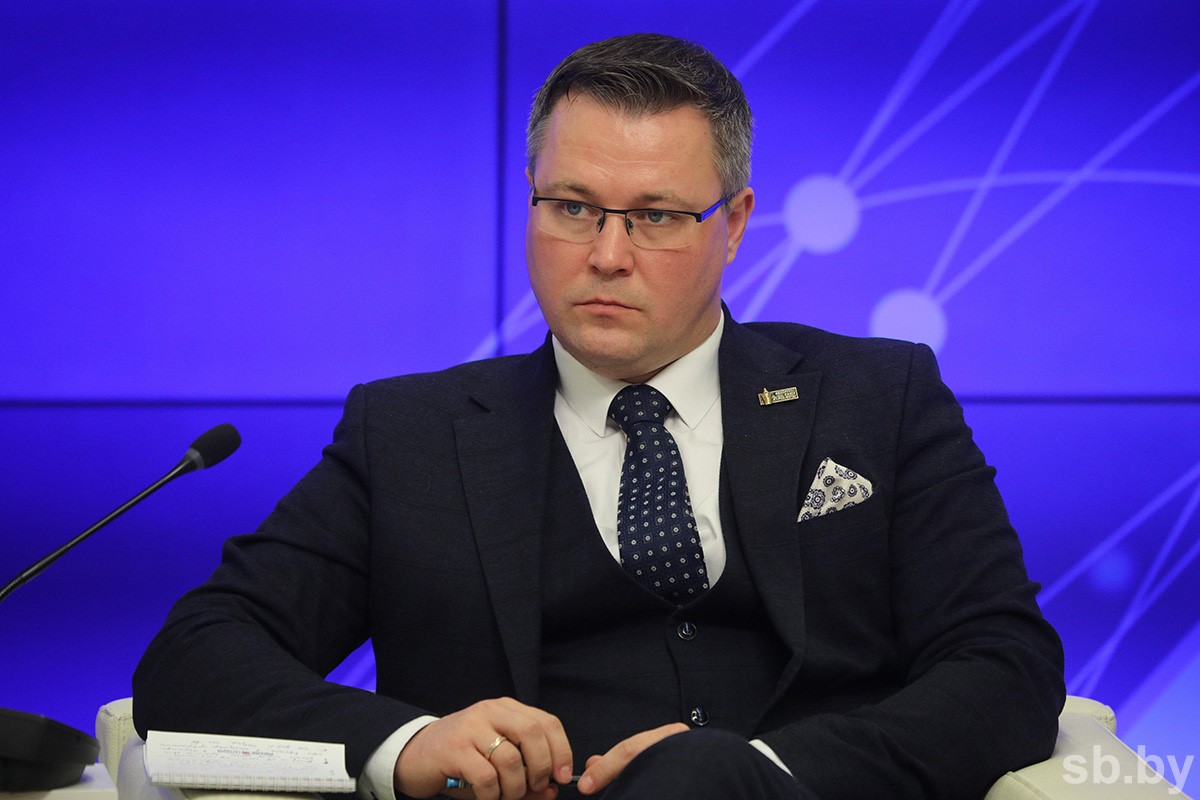 Earlier, the State Border Committee reported that, on December 16th, a Belarusian border patrol stopped a serviceman of the Polish Armed Forces, Czeczko Emil, born 1996, near the Belarusian-Polish border at the Tushemlya border outpost of the Grodno border group, in the border security zone. It was added then that the soldier asked for political asylum in Belarus due his disagreement with Poland's policy regarding the migration crisis and inhumane treatment of refugees. The details are available here.

“The more hysterical the reaction of the Polish authorities, Polish regime and propagandists who serve it, the more it seems to us that Poland really hides very serious crimes against humanity which Polish serviceman Emil Czeczko tells us about,” Mr. Krivosheev said.

The Chairman of the Board of the Belarusian Union of Journalists recalled that Czeczko informed that the Polish regime used its servicemen to torture, beat and forcibly expel refugees from the country’s territory. "We knew about this earlier; there is evidence of this. More than ten refugees died as a result of such inhuman treatment. However, the Polish serviceman claimed that they were ordered to carry out executions and that they shot not only refugees but – as he stated – at least two volunteers (Polish citizens who went to the border to help and assist refugees in their distressful situation)," Mr. Krivosheev stressed.

“I understand that it is impossible to fully trust this young man’s words, especially without actual evidence. However, the deal is that the Polish regime has done everything to make us believe such words – closing access to the border zone for journalists and human rights defenders. We have suspicions that monstrous crimes are really being committed there,” he added.

Mr. Krivosheev noted that Czeczko shared information on how the Polish military were treated with methods used by the Nazis for concentration camp employees in the mid-20th century. "Groups of servicemen were formed in such a way so that to blur responsibility as much as possible. Drugs, alcohol, mutual cover-up were used to de-humanify refugees and make them kill these people,” he noted.

According to Mr. Krivosheev, the Belarusian Union of Journalists and members of Parliament appealed to international human rights organisations, Polish journalists and the mass media working in Poland to verify this information.