This opinion was shared by the Chairman of the Republican Znanie Belarusian Society, Vadim Gigin, in his talk with Alfa Radio 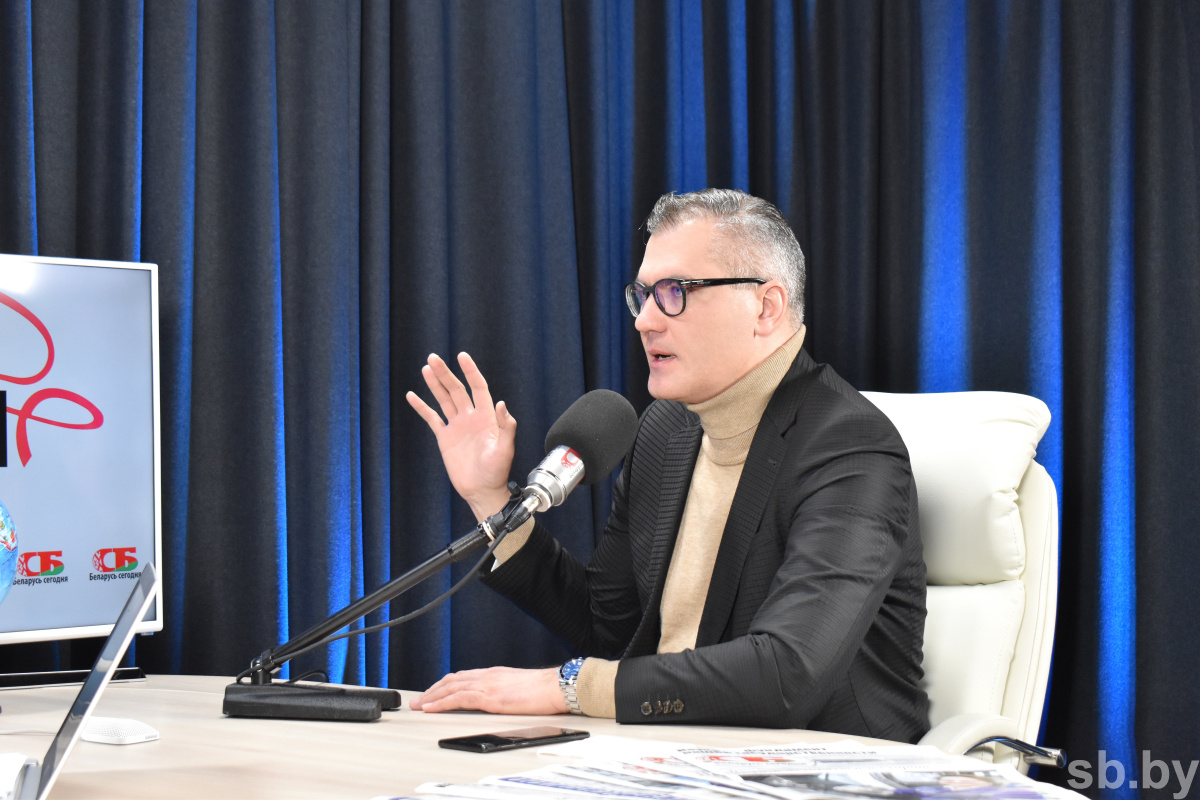 The programme host, Vadim Shepet, noted that Polish citizens began to receive messages from the Defence Ministry notifying that their SUVs might be temporary expropriated to be used by the country’s military. This initiative is due to the aggravation of the Ukraine-related situation.

“People in Belarus and Russia do not receive messages of the kind. So who is preparing for war? Poland is among the sides that are interested in the unleashing of war most of all,” the political scientist noted.

The expert believes that war is a very convenient tool for Poland, “They expect that it will strengthen the chauvinistic regime of Duda-Kaczynski-Morawiecki. They should better not entertain illusions. If war happens, it will certainly not be victorious for them.”

Mr. Gigin added, “Poles are a people close to us. We love and respect them but the form of Polish statehood has been an existential threat to the Belarusian people’s existence for many centuries. Polish imperialism and chauvinism are the biggest threat to Belarusian independence, sovereignty and the ethnic group as a whole. A centuries-old enemy is located on our western borders. Poland does not view Belarus as an independent and integral country – no matter what they claim. They cannot even accept an idea that we are capable of independent existence – but see us as their semi-colony, as a living space for implementation of their unrealistic and phantom imperialist desires.”