China is becoming a rival of NATO against the background of Ukrainian events – as stated by OSCE Chairman-in-Office, Minister of Foreign Affairs of Poland, Zbigniew Rau, after a meeting of NATO foreign ministers, RIA Novosti reports 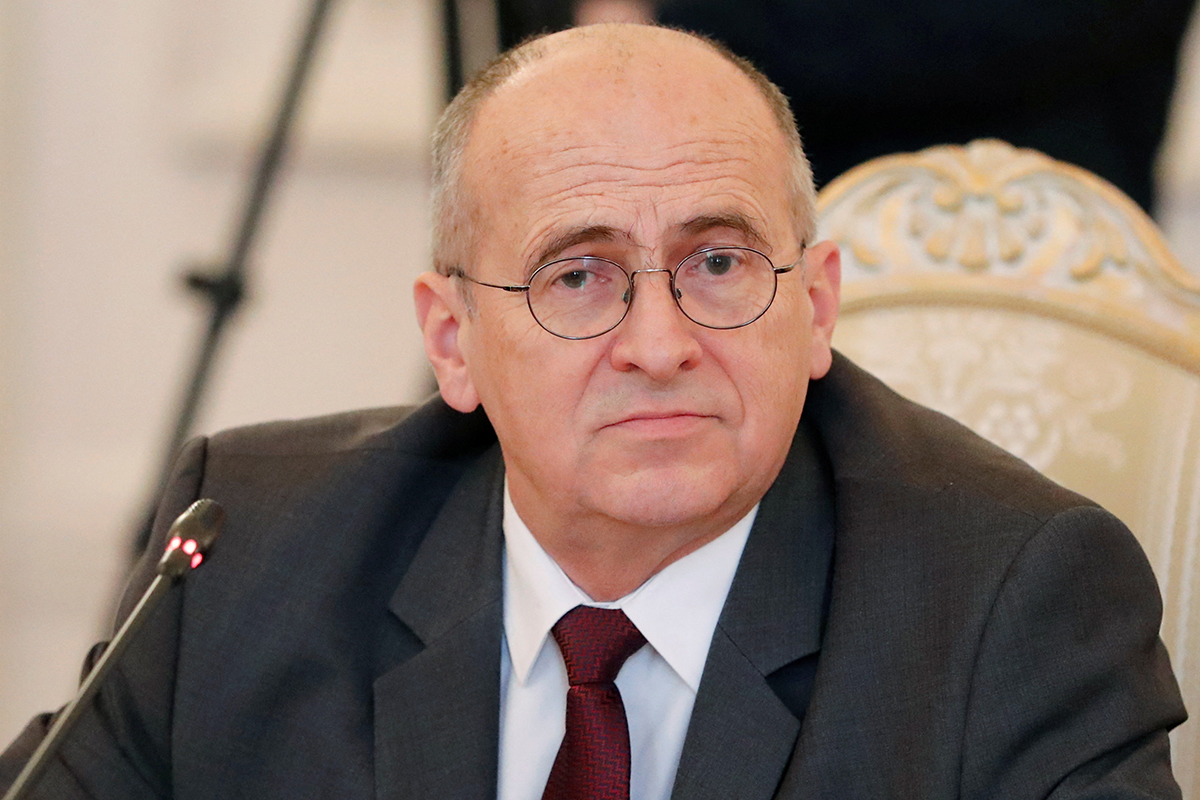 "The conclusions were very simple: China is our competitor in many economic issues, but much indicates in the matter of security that China is increasingly becoming a rival of the alliance, including taking into account the events in Ukraine,” Mr. Rau said.

According to him, NATO expected that China would influence Russia in matters of its policy towards Ukraine. "Many NATO member states and its Secretary General have formulated such theses that we expected China to use its position to put more pressure on Russia to strive for a peaceful resolution of the situation in Ukraine. It was expected that they would do this already at the beginning of the conflict," Mr. Rau noted.

He added that ‘there are issues in which the North Atlantic Alliance should co-operate with China, regardless of how close Russian-Chinese relations are’. In particular, Mr. Rau clarified that he was referring to the issues of nuclear non-proliferation, climate change and healthcare.