The Chairman of the Republican Znanie Belarusian Society, Vadim Gigin, shared his view with Alfa Radio when commenting upon confessions of Polish serviceman Emil Czeczko who asked for political asylum in Belarus. The expert noted that new authoritarianism of the Polish state is gaining an increasing number of features of classical dictatorship. 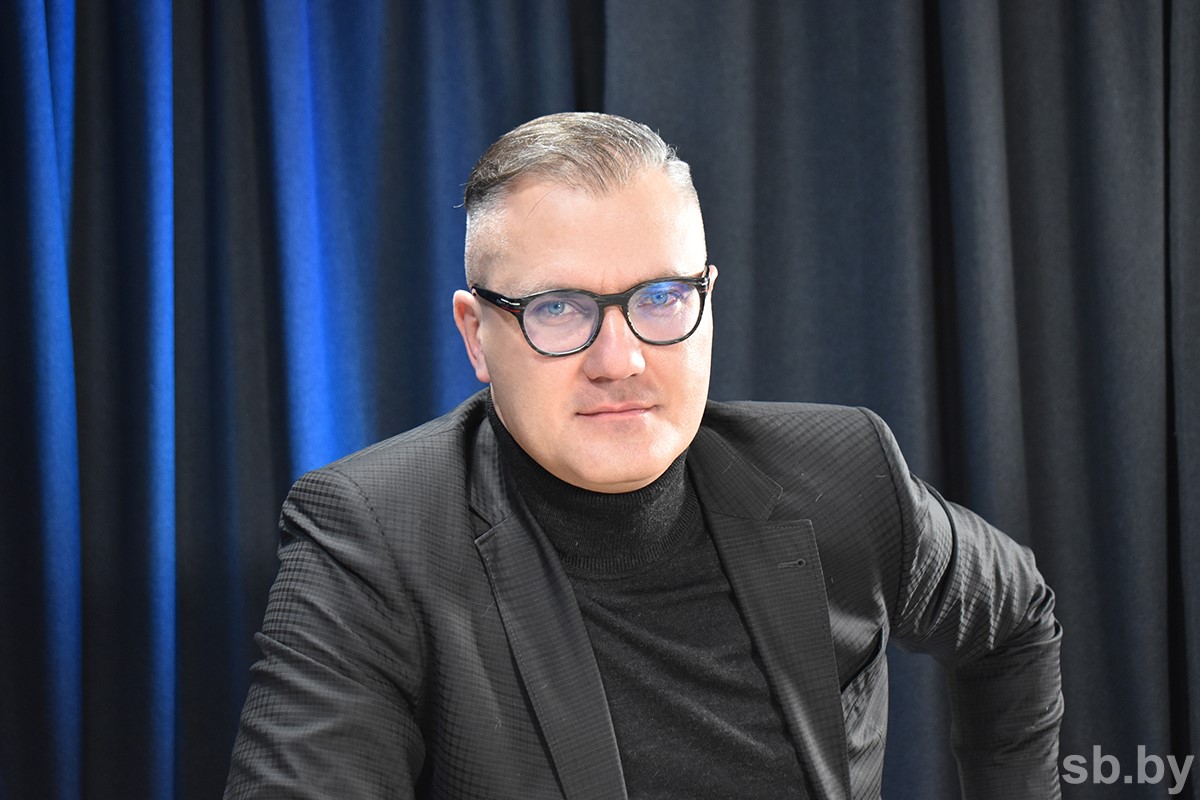 “The current Polish political bosses hate the European Union – viewing it as a kind of the resource base that helps establish themselves as Europeans. After all, they consider themselves to be more Europeans than French, Dutch, and even more so Germans whom the Law and Justice party fiercely dislikes. Definitely, modern Poland has crossed a certain line. Even not taking Emil Czeczko’s statement into account, we can assert for sure that crimes against humanity are being committed there – not only against refugees but also against their own citizens. This new authoritarianism of the Polish state is gaining an increasing number of features of classical dictatorship,” Mr. Gigin noted.

According to the expert, when Czeczko made his first statements, they seemed something incredible. However, the more often the Polish serviceman repeated his words in various interviews, the faster the comprehension came that his words were true.

“We began to compare [Emil Czeczko’s words] with the materials that we collected in the book [Crimes of Poland and Lithuania Against Refugees: Facts and Evidence]. Previously, there were confirmations of many murdered and tortured refugees, those killed or brutally beaten on the Polish side and then thrown on the Belarusian territory or closer to the border. The figures and descriptions of injuries that these people got coincide with what this Polish soldier is talking about," Mr. Gigin stressed.

When asked whether Polish security forces are really capable of killing volunteers and refugees, the expert answered in the affirmative, “There [in Poland], a semi-fascist society with Nazi propaganda exists. They view all those who are around as their enemies. So, of course, they can do it. Power structures are the concentration of this ideology; it has always been such. After all, who are their heroes? These are Pilsudski and Armia Krajowa [Home Army]... They committed the same crimes on these lands 70-90 years ago… Naturally, those who look up to such ‘heroes’ and know everything about their crimes will personally sooner or later commit [similar crimes],” Mr. Gigin said.