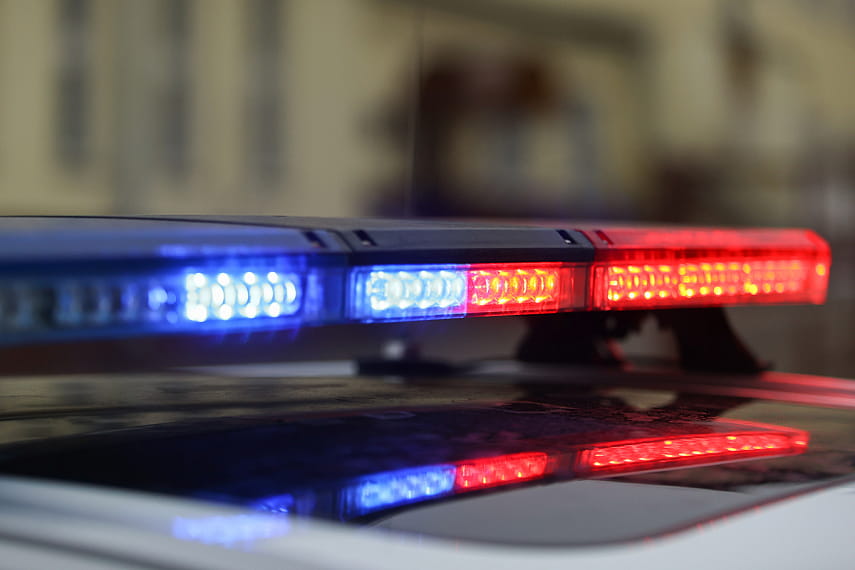 The man has been detained by Belarusian border guards. His escape was organised by representatives of the Consulate General of Poland in Brest.

According to the investigation, in the evening of December 30th, a Polish citizen, 22, was driving a trailer truck along the Brest – Minsk – Russia’s border highway. "In the 160th kilometre of the highway, he began changing lanes to occupy the extreme left-hand one. As a result, the trailer truck bumped into a Lada Granta car moving in the same direction; it was driven by a 29 year old woman from Zhabinka. As a result of the accident, the car passengers – 31 and 35 year old ladies from Brest – died on the spot due to injuries," Roman Zarmayev, an official representative of the Investigative Committee Department of the Brest Region, informed.

It was initially decided not to detain the suspect, but to temporarily restrict his right to leave Belarus. The foreigner was notified of this in writing, with signature confirmation. However, on January 3rd, the man was detained by Belarusian border guards during his attempt to leave the country by bus.

It is also known that representatives of the Consulate General of Poland in Brest helped the foreigner leave Belarus.

At the moment, two people are recognised as suspects in the criminal case of a fatal accident: the Pole driving a trailer truck and a passenger car driver.

Mr. Zarmayev commented, “In order to ensure the procedure of preliminary investigation provided for by law, on December 31st, the Polish citizen was informed on application of a measure of procedural coercion towards him in the form of temporary restriction of the right to leave Belarus. Despite this, trying to escape from the criminal prosecution authority, he attempted to leave our country for the Republic of Poland. However, he was detained on the territory of the Brest international car checkpoint. Witnesses have been questioned in the criminal case. Automobile-technical, trace evidence and forensic medical examinations have been arranged, while the circumstances of the accident are being established.”