The Polish government is preparing a decree according to which the simplified employment procedure for Russian citizens who have come to Poland will be cancelled, TASS reports 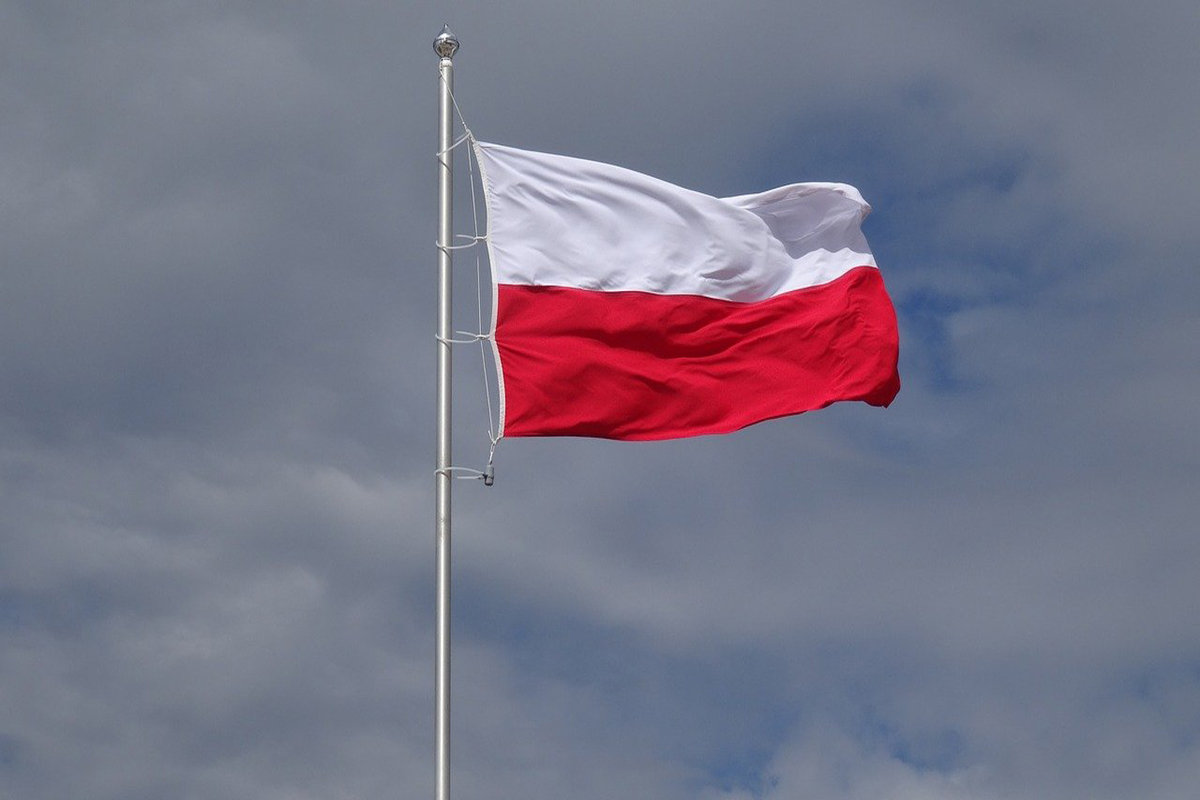 Since September 19th, Poland has banned the entry of Russian citizens even with a valid European visa. Now the country is declaring the need to cancel the facilitation of access for Russians to the Polish labour market.

It is noted that a simplified employment process in Poland currently applies to citizens of Armenia, Belarus, Georgia, Moldova, Ukraine and Russia.