The Polish government should stop violating the rights of its citizens, nationals and residents of Belarus, as well as other persons interested in preserving the biological safety of the Belovezhskaya Pushcha National Park – as noted by Belarus’ Deputy Foreign Minister, Yuri Ambrazevich 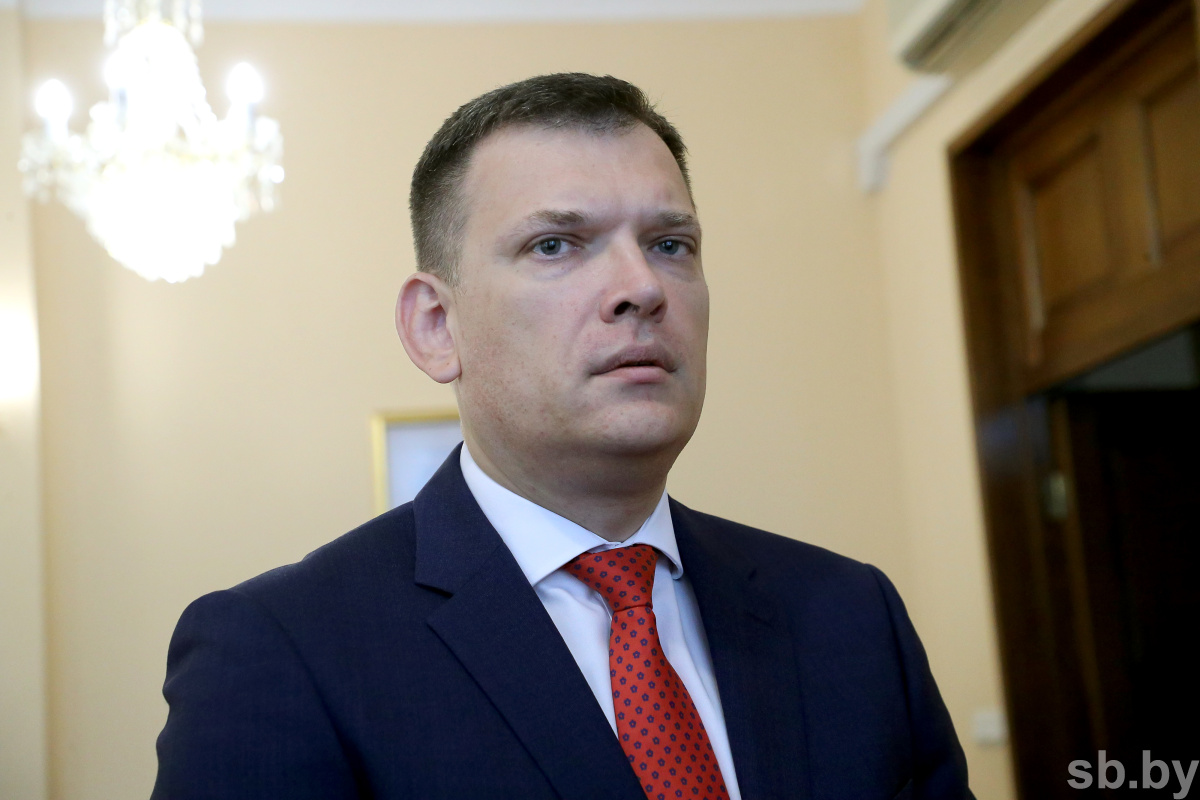 According to Mr. Ambrazevich, the Foreign Ministry – as a political body – continues to inform the international community of the facts of violation by the Polish government of its obligations under a range of international treaties.

“We expect UNESCO's principled position regarding the actions of the Polish side. We expect an explanation from the Polish side within the framework of the relevant UNESCO and other European formats regarding the construction of a fence on the territory of the Belovezhskaya Pushcha National Park. We very much hope that all the consequences of this construction works will be eliminated, and normal functioning of the object – that we jointly share with Poland – will be restored,” he stated.

Mr. Ambrazevich emphasised that Belarus counts on the assistance of Polish public activists, environmental organisations and Polish citizens who have every right to know about the actions of their government and to have a fully functioning UNESCO site (which Belarus shares with Poland) on their territory.

“There is a response from the European public, and parliamentarians from different European countries and the European Parliament have delivered speeches. Our meeting at the House of Representatives today is a wonderful example of public diplomacy, since the government’s actions should not be directly confused with the position of a particular nation,” Belarus’ Deputy Foreign Minister said, adding, “We are convinced that if Polish citizens were asked about the fate of Belovezhskaya Pushcha, the response would be the opposite to the actions that the Morawiecki government is taking in relation to this particular object.”