Germany intends ‘to return in one form or another’ its former territories within the borders of Poland – as stated by Chairman of the Polish Central Bank Adam Glapiński during his interview with Gazeta Polska, RIA Novosti reports 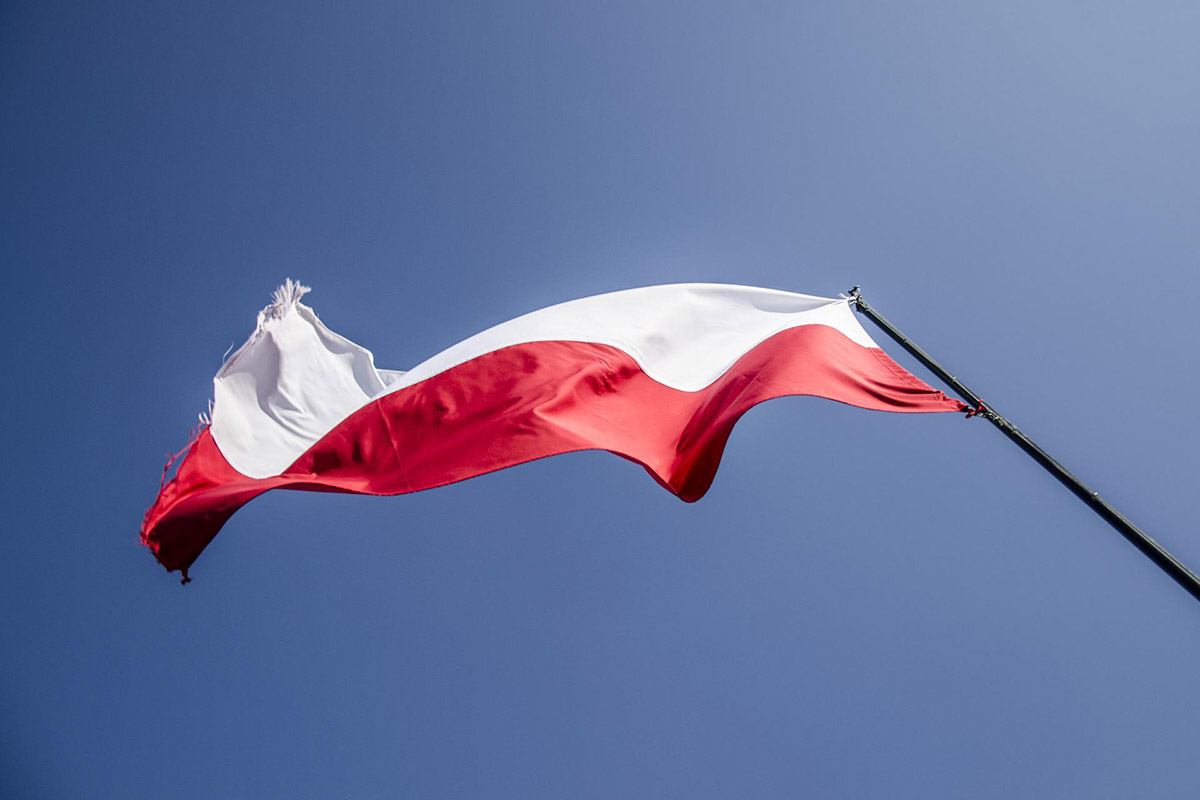 Adam Glapiński stressed that the plans of Germany, most likely, will not be hindered by the risk of chaos on the territory of Germany.

“If earlier it was about the merger of the German states or the absorption of the GDR, that is, the former Soviet occupation zone, then from the moment this task was completed, it was about the return in one form or another of their former lands, which are now within the Polish borders,” he drew attention.

Moreover, Adam Glapiński said that Berlin also intends to ‘subjugate’ the belt of states located between Germany and Russia.

“The exit of the UK from the EU opened the way to the implementation of this scenario,” he noted.