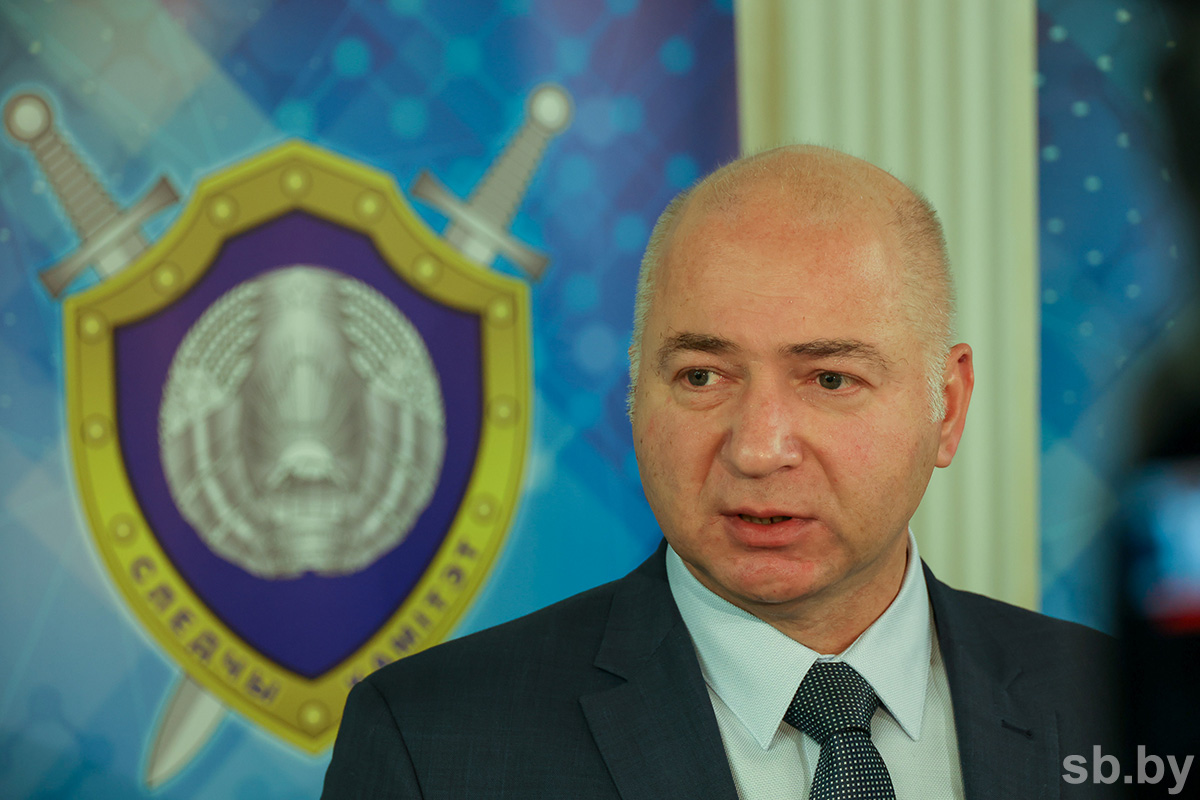 Mr. Gora has presented a bill On Amendments to Criminal Procedure Code of the Republic of Belarus (on special proceedings), saying, “Back in November 2020, a request was sent to the Republic of Poland for extradition of Putilo for criminal prosecution for inciting racial, national, religious hatred and discord, organising mass riots and other crimes. The refusal to our request came officially only in February 2022, and the explanation was that the provision of legal assistance may harm the sovereignty and security, rights and legitimate interests of citizens or contradicts the basic principles of the current legislation. In turn, the Republic of Lithuania has refused to extradite Tikhanovskaya who is also accused of committing a number of serious crimes, including conspiracy to seize state power.”