An anti-Russian strategy of Polish politicians has failed, but Warsaw has no way to take a step back – as noted by journalist Stanislaw Bielen in his article for the Myśl Polska, RIA Novosti reports 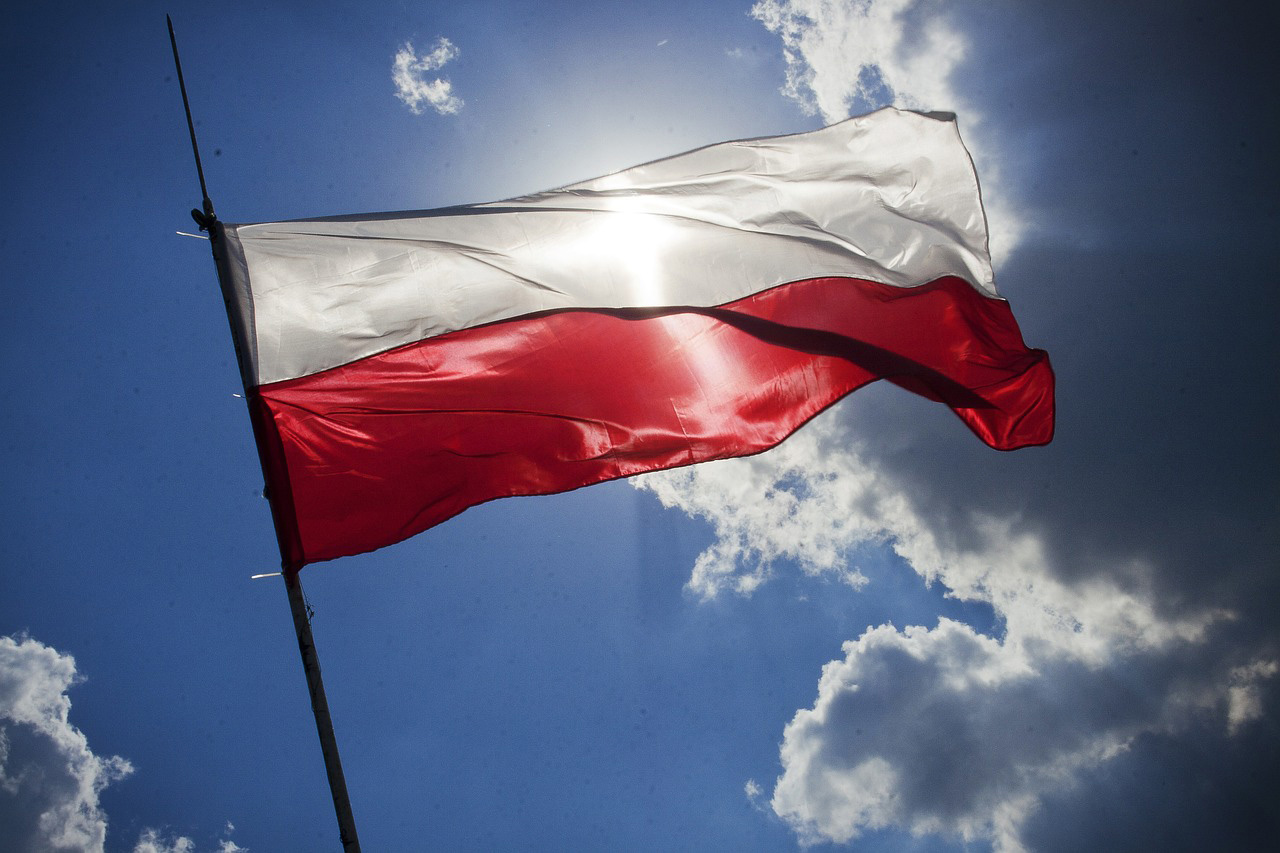 The publication reads that Warsaw has made a stake on an extremely confrontational policy towards Russia, leaving no room for manoeuvre.

According to the author, the Polish leadership made a strategic mistake by trying on the role of ‘a buffer state’, and it is now forced to solve the problems of the United States and Ukraine, ignoring its own interests.

"Time has come to get down from heaven to earth. There are no signs that attempts to fragment Russia or drive it under the protectorate of Western intelligence agencies and corporations will succeed," the Polish expert emphasised.