Poland does not believe that Russia is preparing an attack on it – as noted by Stanisław Żaryn, the spokesperson for the Minister Co-ordinator of Special Services, the Government Plenipotentiary for the Security of Information Space of Poland, in an interview with Italian Il Messaggero, RIA Novosti reports 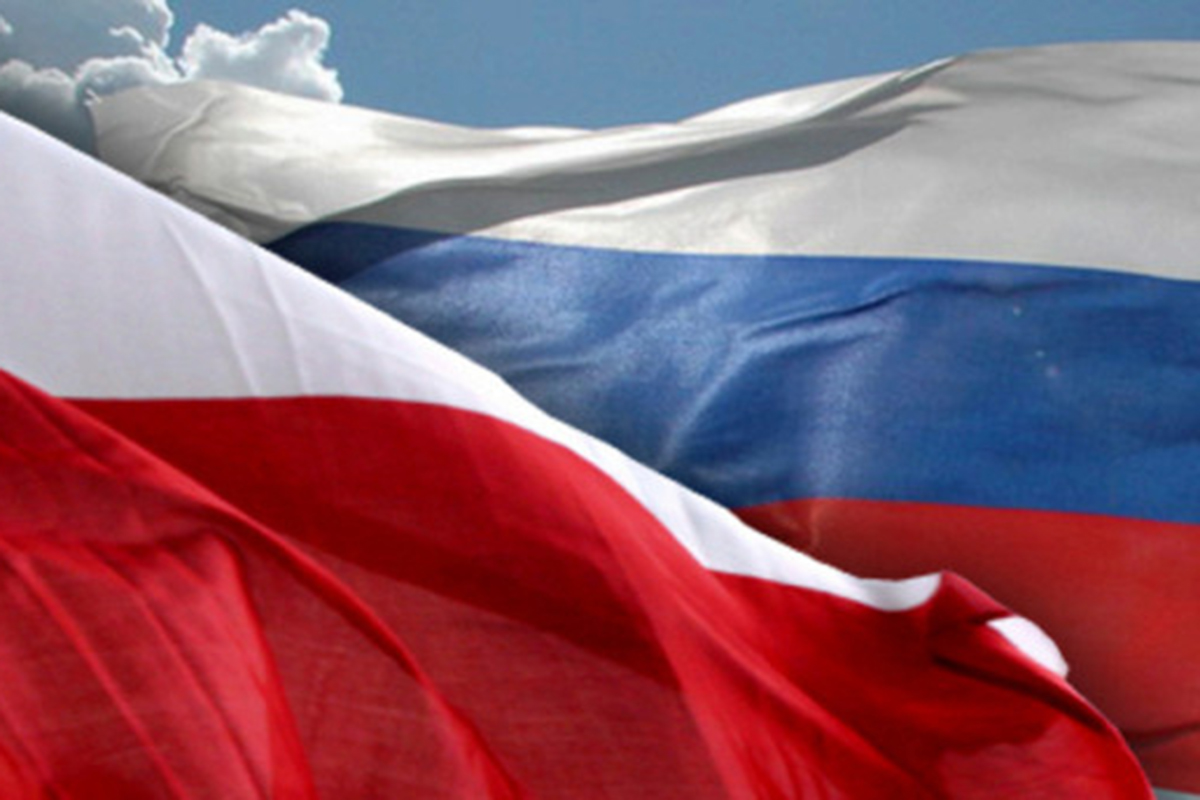 He explained that there are currently no threats, “We have no signals that would indicate that Russia is preparing military aggression against Poland. In our opinion, it is extremely unlikely that Russia would try to touch the territory of a NATO member,” Żaryn said.

He also stressed that Warsaw’s geographic location and role in supporting Kiev make the country ‘a target for hybrid threats from Moscow: from cyberattacks to disinformation’.

The spokesperson believes that now there are no prerequisites for a peaceful solution to the Ukrainian conflict.

“It is necessary to be ready that the conflict may continue for years, but with possible strategic breaks,” he admits.