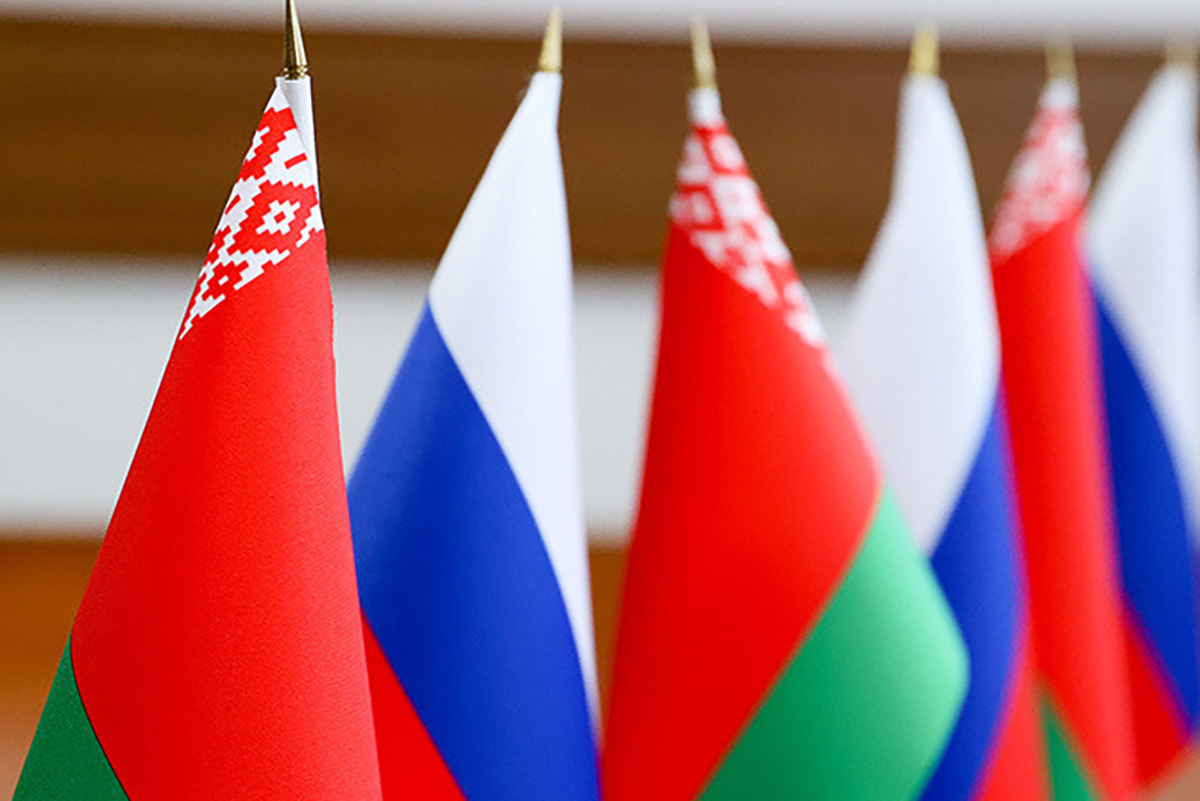 The heads of state discussed current issues in the development of Belarusian-Russian relations, the course of further implementation of agreements in the field of economic integration, as well as preparation of upcoming summits: meetings of the Supreme Eurasian Economic Council and the Council of CIS Heads of State on October 14th-15th in Minsk, alongside meetings of the Supreme State Council of the Union State in November.
Aleksandr Lukashenko also warmly congratulated Vladimir Putin on his birthday, wishing him good health, success and the implementation of his plans.

According to the Press Service of the President
Photo by BELTA