No signals are coming from Ukraine to resolve the issue regarding grain exports – as stated by the press secretary of the Russian President, Dmitry Peskov, RIA Novosti reports 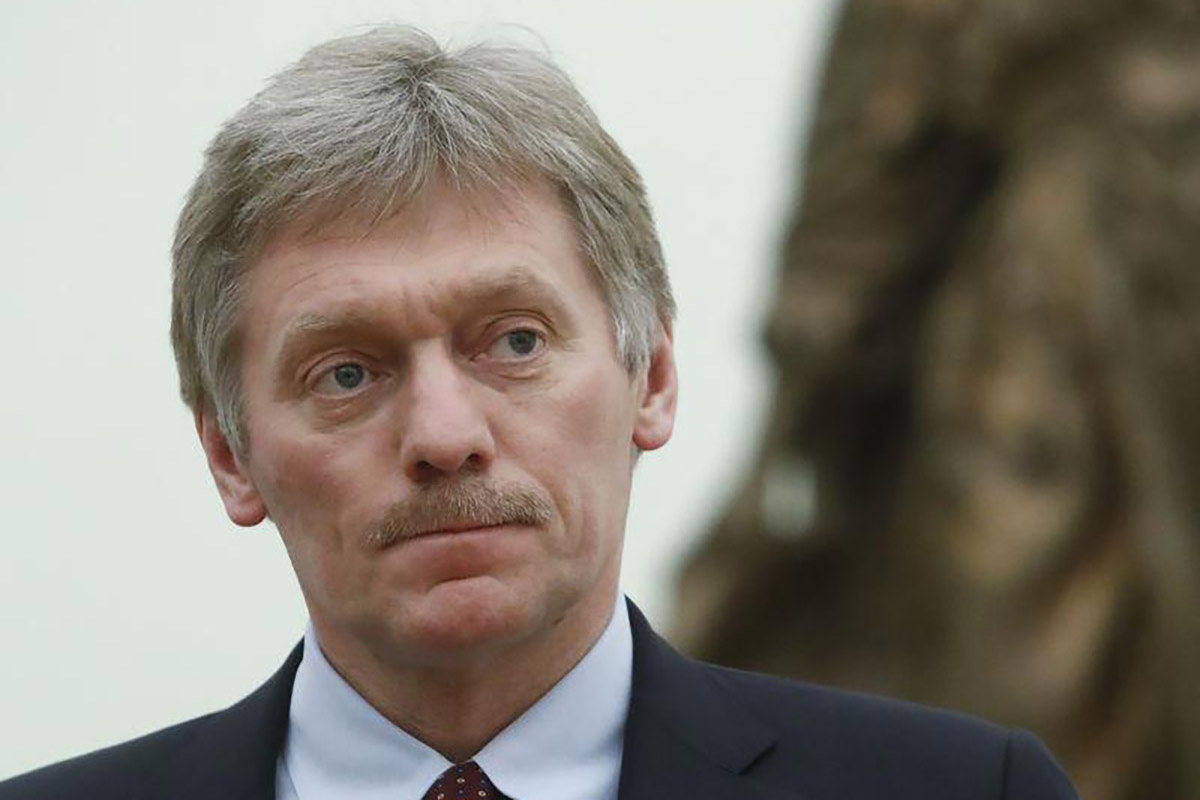 According to Mr. Peskov, it is yet unclear whether the Ukrainian authorities want to export grain from the country. “It should be noted that no signals are coming from the Ukrainian side – [regarding] what, how and whether it wants to export anything at all,” he said.

Earlier, Russian Foreign Minister Sergei Lavrov said that the European Union is unjustifiably speaking of a catastrophe because of the Ukrainian grain. According to him, it has nothing to do with the food crisis.

In turn, the President of Russia, Vladimir Putin, stated that the Russian side does not prevent exports of Ukrainian grain. According to him, Ukraine should clear the ports so that grain ships could safely leave them.