The demand for initiatives to resolve the situation in Ukraine in the West has decreased, but sooner or later common sense will prevail. Then the time will come for negotiations, before which Ukraine will have to understand and then to accept the conditions of the Russian Federation – as stated by Dmitry Peskov, the press secretary of the Russian leader, RIA Novosti reports. 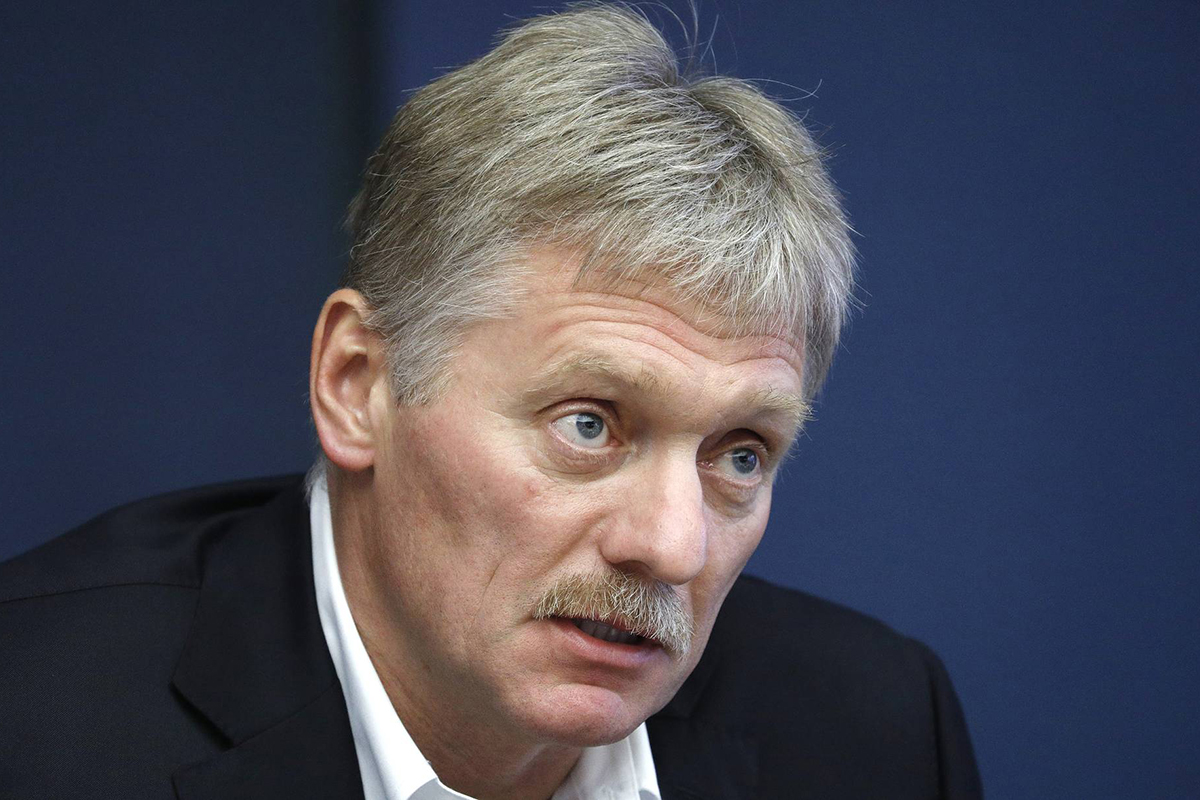 He noted that the Ukrainians are well aware of all the conditions that Russia puts forward to resolve the situation. They need to rethink everything and agree to the requirements of the Russian Federation. “We just need to fix the document that has already been largely agreed upon,” said Dmitry Peskov, commenting on the latest belligerent statements by Western politicians.