The media reported on the transfer of nuclear weapons by Russia to Belarus, following an agreement between Vladimir Putin and Aleksandr Lukashenko during their recent meeting in St. Petersburg. The press secretary of the Russian leader, Dmitry Peskov, commented on such statements, RIA Novosti reports. 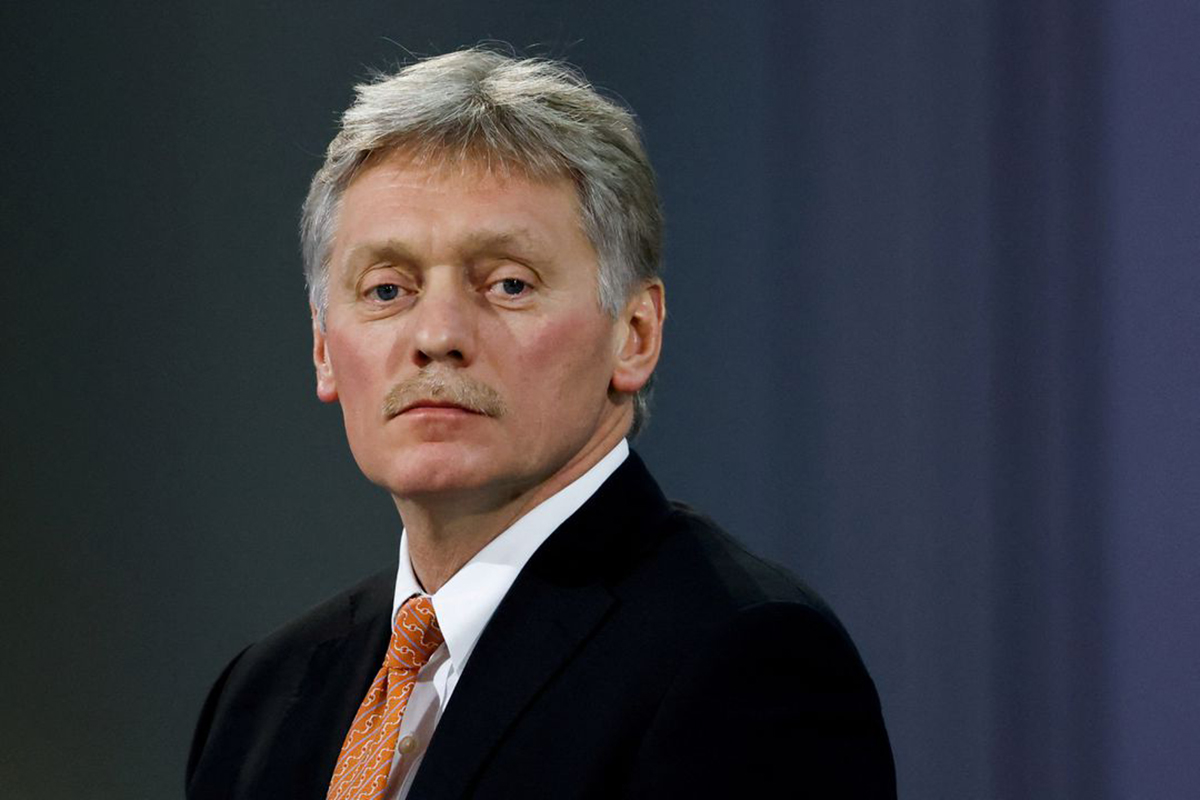 G7 expressed concern about possible sending of Russian nuclear missiles to Belarus, and the Kremlin representative explained that such an issue had not been raised during the two leaders’ meeting. “The President did not talk about that. He spoke of the complexes that are technically capable of carrying different types of weapons,” Mr. Peskov said, answering the question whether it is planned to transfer nuclear-armed missiles to the Belarusian capital.