The Prosecutor General’s Office of Belarus has authorised the application of a preventive measure in the form of detention against a 45-year-old resident of the Belarusian capital, who is charged with committing acts of terrorism, damaging property in a generally dangerous way – as reported on the official website of the supervisory authority 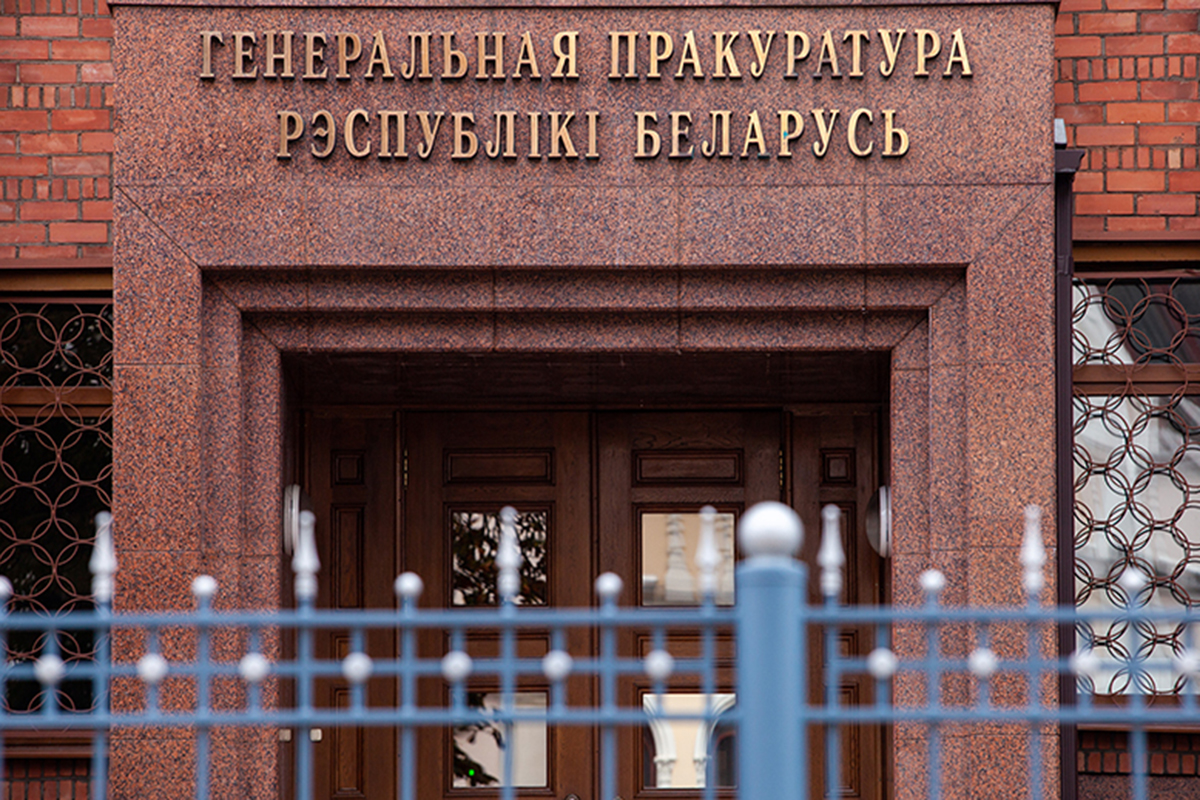 It follows from the materials of the criminal case that on January 8th, 2022, the man set off an explosive device, which he had previously installed under the body of the official car of the internal affairs officers. The transport parked near the building of the Internal Affairs Department of Minsk’s Tsentralny District was damaged.

In a similar way, the suspect damaged the Tabakerka kiosks on Minsk’s Starovilensky Trakt Street on January 13th, 2022, and, as already established, in October 2020.

The criminal case is under investigation by the Investigative Department of the State Security Committee of Belarus.