Belarus and Russia are working on the creation of a joint Earth remote sensing satellite, which should become one of the most promising in the world. Its preliminary design has been developed and the equipment is being discussed. It is already known that it will receive a spatial resolution of 0.35 metres. 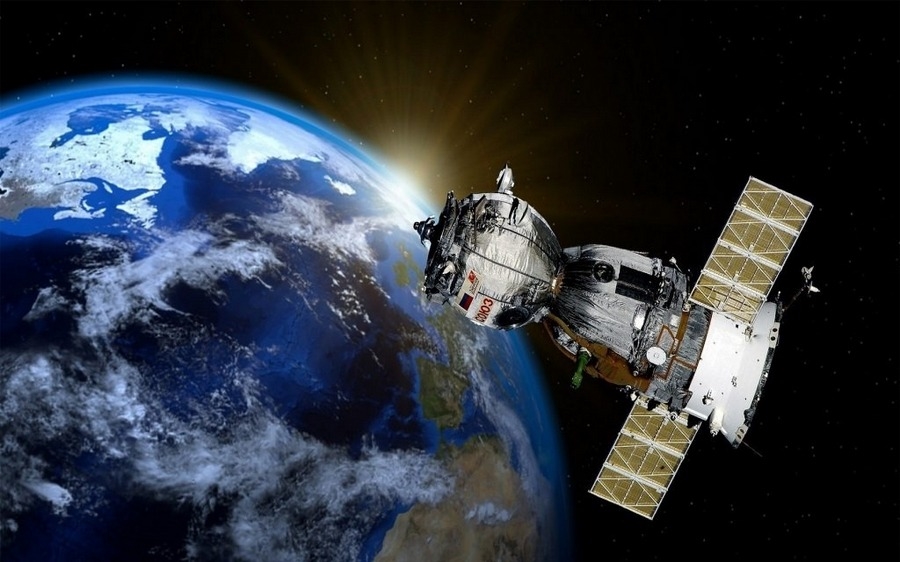 “The device will significantly outperform its predecessor in terms of performance,” announces the Director of the Geoinformation Systems R&D enterprise of the National Academy of Sciences of Belarus, Sergei Zolotoi. “The performance of the new satellite will be 3 times higher, reaching 300,000 square kilometres per day. The device will be very manoeuvrable, having a turning speed of 2 degrees per second. The deviation of roll and pitch angles will stand at 30-40 degrees. The data transfer rate is 2.2 Gbps – 10 times higher than that of BKA (Belarusian space apparatus).”

According to Mr. Zolotoi, it is planned to modernise the ground infrastructure to process and store such a large amount of data.