From the peasant house where the People’s Poet of Belarus was born to the literary museum named after him in Minsk: where to celebrate the 140th anniversary of Yanka Kupala

The anniversary of the People’s Poet of Belarus Yanka Kupala is an occasion not only to re-read your favourite works of the classic or to take a ticket to the stalls for Paulinka. A worthy option to pay tribute to the memory and respect of the verse writer is to drive through the Kupala places that once inspired the poet so much. But these are not only peasant houses, where Yanka Kupala lived and worked. These are also turns of the eventful national history, and points of unity with the legacy of the classics, and deep Belarusian landscapes. There is no need to think up anything: the employees of the Yanka Kupala State Literary Museum and its four branches have long ago compiled the entire entertainment and educational programme, on these anniversary days they invite guests to walk along the paths of the poet. In each of the places we offer to complete the advanced task — we think, Kupala, would be pleased.

The steep banks of the Vyazynka River and a small wooden peasant house, restored according to archival documents and memoirs of old residents, are the same house where the future People’s Poet was born in 1882. There is also a granary, an old garden, a springlet and a settlement of the Brushed Pottery culture of the 2nd-4th centuries AD. But the main thing is the wooded and hilly landscapes, which the poet so often mentioned later in his creativity.
Yanka Kupala House Museum is dedicated to specific years in the life of Kupala — from 1882 to 1904, this is the years of Ivan Lutsevich’s formation as a person and as a poet.
In the entrance hall and the room where the Lutsevich family lived in 1881–1883, the then interior was restored. All authentic things and household items of the late 19th — early 20th century are collected in the vicinity of Vyazynka.

FOR REFERENCE
It is convenient to get to Vyazynka not only by car, but also by public transport — the train stops almost at the very entrance to the museum.
Advanced task. Hug the thickest old tree in the garden — it remembers little Jan and his family very well.

Levki period is one of the most famous in the creative work of People’s Poet of Belarus. Here, at his favorite dacha on the banks of the mighty Dnieper River, Kupala wrote, among other things, the famous Alesya. The poet came to Levki every year, stayed at the dacha from spring to late autumn. The literary and documentary exposition in the Memorial Reserve is dedicated, respectively, to the life and work of the poet in the period of the 1930s. An interesting fact: while the construction of a dacha in Levki was being completed by government order for the 30th anniversary of the poet’s creative activity, Kupala himself at that time lived in the house of the forester Shimansky. The last time the verse writer was on the estate in June 1941. It burned down during the war and was rebuilt in 1980. 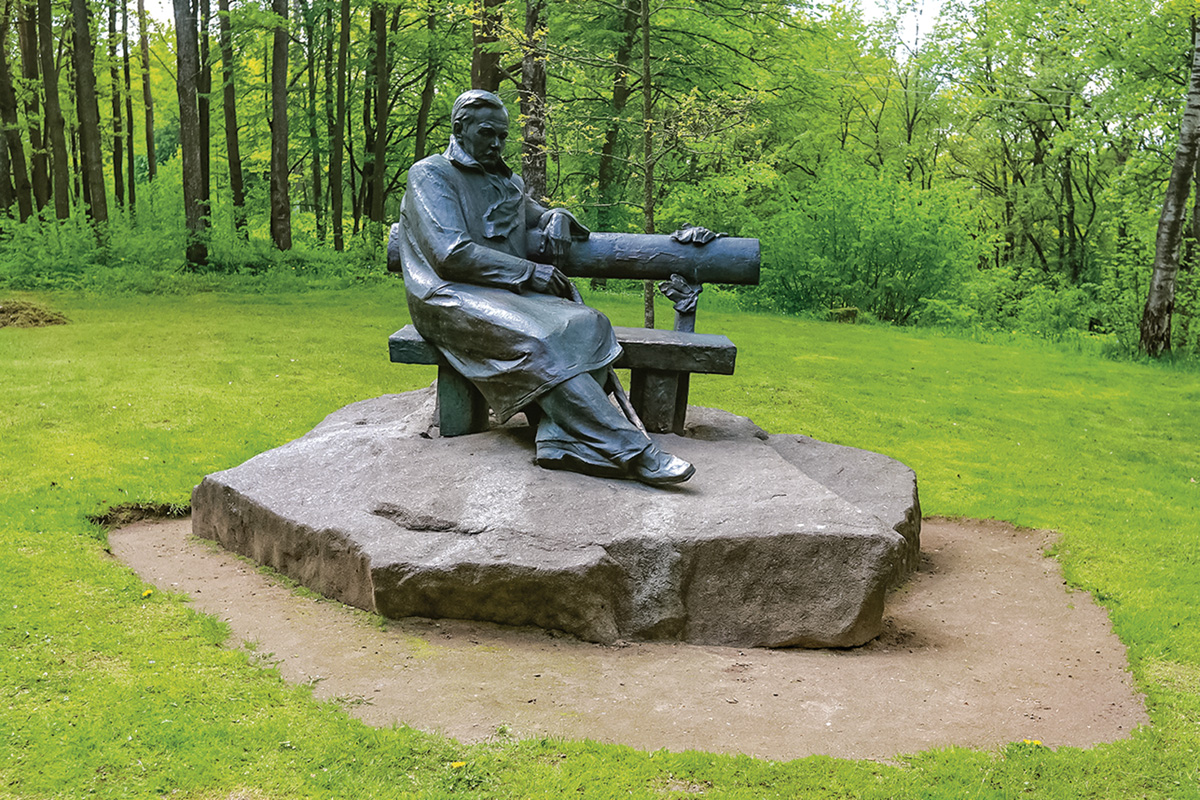 FOR REFERENCE
The Kupala Chevrolet, on which the poet left Minsk in 1941, is the most famous exhibit in Levki.
Advanced task. Sit on a bench next to the bronze Kupala and admire the timeless landscapes together.

The main thing here is not to get confused: although the branch is called Okopy (after the name of the small village), it is located in neighbouring Khoruzhentsy. The story is this: the Okopy folwark once belonged to the poet’s mother, Benigna Lutsevich. Benigna with her daughters (Kupala sisters) lived here from 1909 to 1926, and the poet, accordingly, often visited them.
Perhaps the most famous works of Kupala were written in the mother’s house — for example, the Lion’s Grave romantic poem and the Tuteyshya [The Locals in Belarusian] and Paulinka plays.
Branch director Yelena Guretskaya (by the way, a well-known wicker weaver in Belarus) recalls: the main goal of the exposition is to reveal the image of a house filled with warmth and comfort, where Kupala worked well and productively. The folwark did not survive the war and political turbulence, there was practically nothing left of it. Therefore, when deciding to create a museum in these places, they settled on the neighbouring village of Khoruzhentsy. Today, seminars for young poets of the Minsk Region are held here every year. 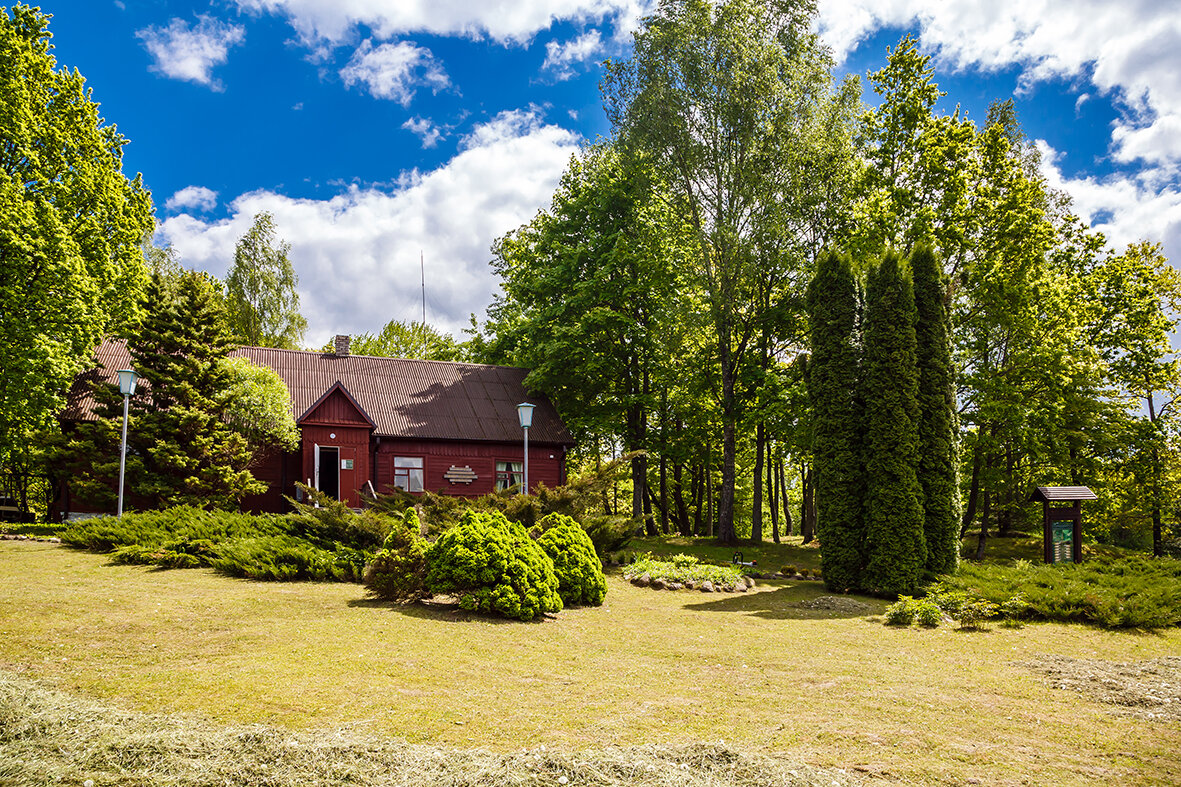 FOR REFERENCE
The Okopy branch consists of two exposition parts: a memorial part (on the site of the Okopy folwark) and a literary-documentary part (on the site of the Mikhalishki small village, which is mentioned in Paulinka).
Advanced task. Yelena Guretskaya answers without hesitation, “Make a wish at the stone, on which, they say, the People’s Poet himself often sat. There is even a small notch.”

A well-known fact: in 1906-1907, Ivan Lutsevich worked in Yachymovshchyna as an assistant distiller at a local brovar. Old buildings, a park, ponds, boulders — they all remember Yanka Kupala very well today. This is the only ‘nest’ of the poet, which neither time nor people destroyed. Here, in Yachymovshchyna, the formation of the poet as a public figure took place, his talent grew and was getting stronger. 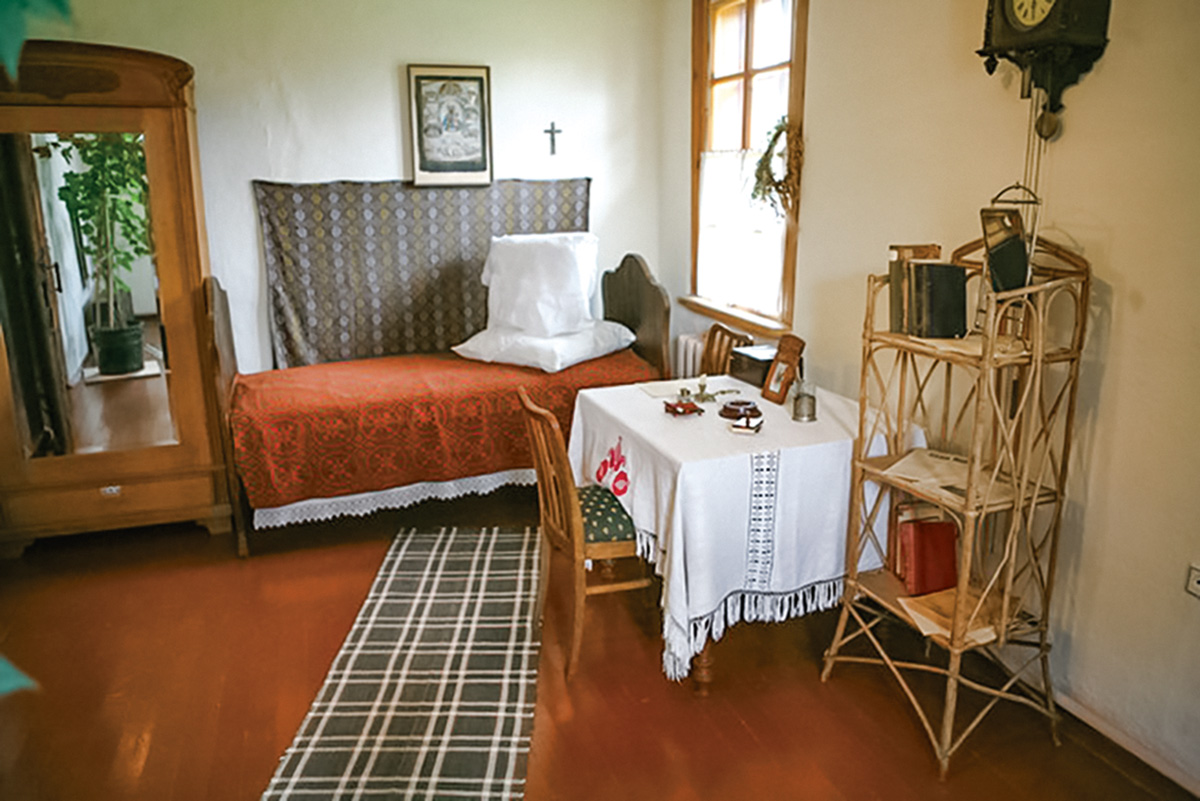 FOR REFERENCE
Famous poems And, Say, Who Goes There?, Don’t Let The Poet Die, To the enemies of the Byelorussian folk, Oak, Will, The Song of Fate, Give Me Will and others were written in Yachymovshchyna, which were included in the first Zhaleika poetry collection of Kupala.
Advanced task. Find memorial plaques in memory of the poet. One of them is on the house, in one of the rooms of which the poet lived, and where the exposition of the branch is located today. Where is the second one?

The house of Kupala, erected on the very spot where the main Belarusian verse writer lived until the summer of 1941, is a place of power for all admirers of the classic. The richest collection of the museum includes almost 42,000 items related to the life and work of Kupala.
“These are manuscripts, editions of different years, personal items, photographs, paintings and graphics…” lists museum director Anna Galinskaya. In addition, she reminds that, of course, one can’t touch anything here, but it’s possible to study as much as one like. 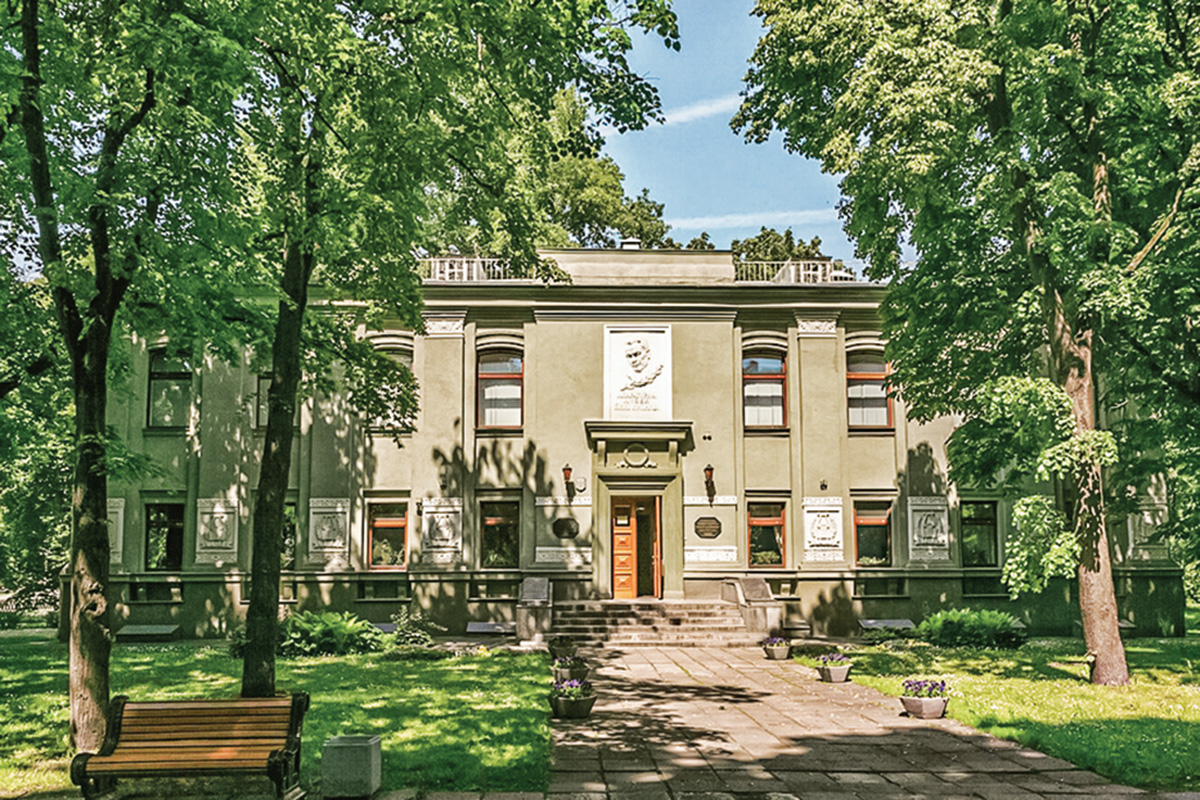 FOR REFERENCE
The lifetime manuscript of the On Paths of Life collection with notes by Kupala himself is the pride of the museum. The poet prepared the collection for publication on his own, believing that the author personally is responsible for his work to the readers.
Advanced task. Find the fourth collection of poetry called Heritage in the exposition, which this year marks exactly 100 years.

On July 2nd, the Levki Memorial Reserve hosted the Kupala Is Always In My Heart poetry festival. A little later, on July 9th, the With Only Thought about the Happiness Of Belarus republican festival of poetry, songs and folk crafts will be held in Vyazynka, where invited poets, musicians and folk groups will perform.