This was stated by Nikol Pashinyan, the Prime Minister of Armenia, during his speech at today’s Supreme Eurasian Economic Council session 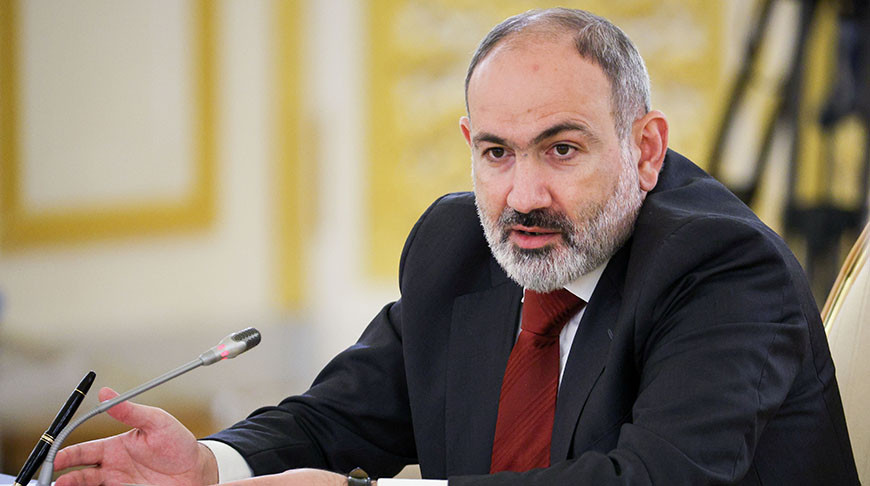 At the beginning of his address, Nikol Pashinyan recalled that only eight years had passed since the EAEU Treaty signing, but the organisation is already one of the most dynamically developing integration associations. “Nevertheless, our countries need to promptly adapt to external and internal conditions. It is necessary to look at the integration project more broadly and implement ambitious tasks, while exploring new areas of co-operation,” he said.

The Armenian Prime Minister noted that consistent implementation of main guidelines of the EAEU member states’ macroeconomic policy – which identify the most important tasks that the EAEU countries face – is important to ensure adaptation to the challenges of the time. “We consider it necessary to further carry out the work aimed at maintaining macroeconomic stability,” he stated.

Nikol Pashinyan highlighted the job done by the Eurasian Economic Commission jointly with the EAEU member states to eliminate obstacles in the domestic market. At the same time, he stressed that the root causes of these problems should not be ignored, since they are mainly economic in nature, “I am convinced that co-ordinated actions to develop our economies and industrial co-operation in order to enter the markets of third countries will become a key to significant reduction of obstacles in the domestic market.”

The Prime Minister of Armenia believes activation of industrial co-operation, development and implementation of joint production facilities and innovative projects, as well as scientific and technical liaisons will make it possible to connect the ‘scientific inventions – production sphere’ chain. In his opinion, progressive development of information technologies and digitalisation are the most important conditions for development of modern forms of interaction between the authorised bodies and economic entities of the EAEU countries.