The nationwide referendum in Belarus is close, with the period of early voting to begin very soon. The country is ready to host this large-scale event, e.g., 7,215,000 ballot papers were printed for the referendum, Yelena Baldovskaya, Secretary of the Central Commission of the Republic of Belarus on Elections and Holding Republican Referenda, told ONT TV channel. 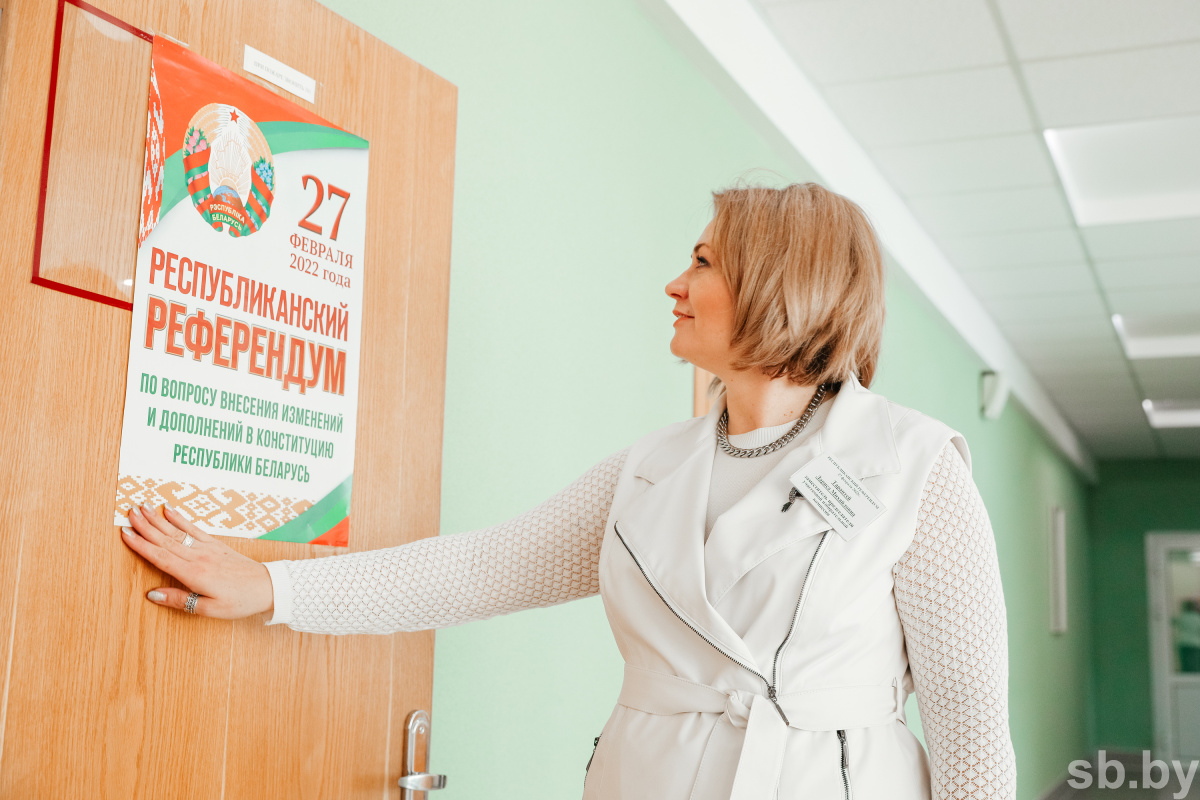 “7,215,000 ballots have been printed. The number of citizens who were included in the voting lists in previous elections is taken into account. To this number, up to 5 percent of ballots is added, which are spare. The ballot, for example, may be spoiled. If a person, for example, made a mistake and put a sign in the wrong box, he has the right to apply to the election commission and receive a replacement new ballot,” explained Ms. Baldovskaya.

Andrei Lukyanchikov, Director General of the Belarusian Printing House Publishing House, spoke about the printing of ballots in detail, “An order was received for the production of ballots. We have already completed it. Since this was an order of special importance, certainly, the closest attention was paid to it.”

He also pointed out the peculiarity of the forms printed in 2022. “The reverse side of these ballots has a certain degree of protection. This was done in order to complicate the process of forging ballots,” stressed Mr. Lukyanchikov, showing that the reverse side of the form will be light green, bearing the words ‘Republic of Belarus’.