Belarus’ Deputy Prime Minister, Igor Petrishenko, delivered a speech at a plenary session of the Second Eurasian Congress in Moscow stating that more than sixty investment projects are being realised in the country in different spheres 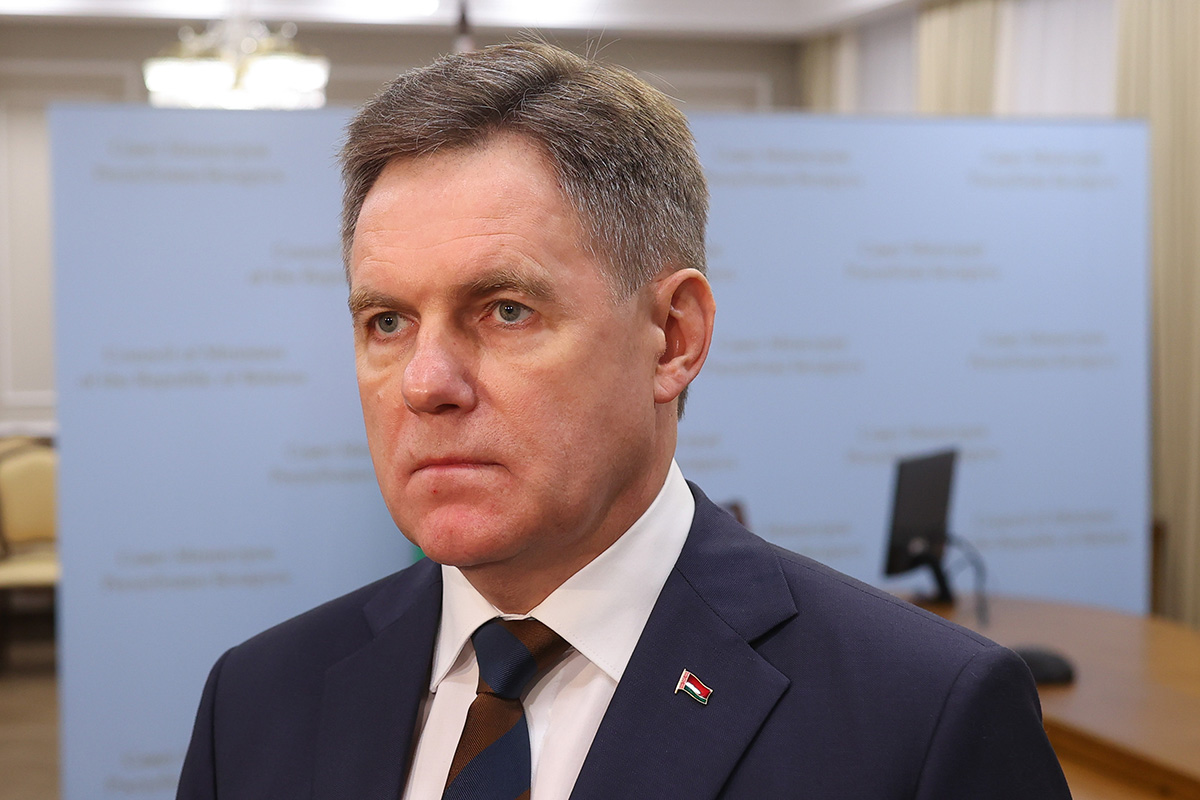 “Among them are the Belarusian nuclear power plant, the Omsk Carbon Mogilev carbon black plant, the Oilseed Processing Plant in the Grodno Region (Sodruzhestvo Group, Smorgon, acts as an investor), the Nezhinsky Mining and Processing Plant (Safmar Industrial and Financial Group is its investor). Over 2,000 organisations with Russian capital operate in our country at present,” Mr. Petrishenko said.

“Russia traditionally occupies leading positions among the countries investing in Belarus. The share of its direct investments on a net basis has not fallen below 19.9 percent over the past 10 years. I think this is a good example of cross-country investment co-operation,” he added.

Mr. Petrishenko noted that investment activity is based on a powerful platform of cross-country industrial liaisons which embraces more than 1,300 joint ventures. About 8,000 enterprises of the two countries co-operate.

“BelAZ JSC is a vivid example of co-operative relations. It liaises with Rusnano and Rosatom as part of innovative industrial co-operation. For example, a new robotic complex of electric arc metallisation – developed by a Rusnano company specially for BelAZ – performs a full cycle of operations to prepare the surface of parts before applying wear-resistant coatings. This ensures reliability of dump truck mechanisms under huge loads,” the Deputy Prime Minister said.