This figure was announced to journalists by the Prosecutor General of Belarus, Andrei Shved, commenting on the results of his report to the President 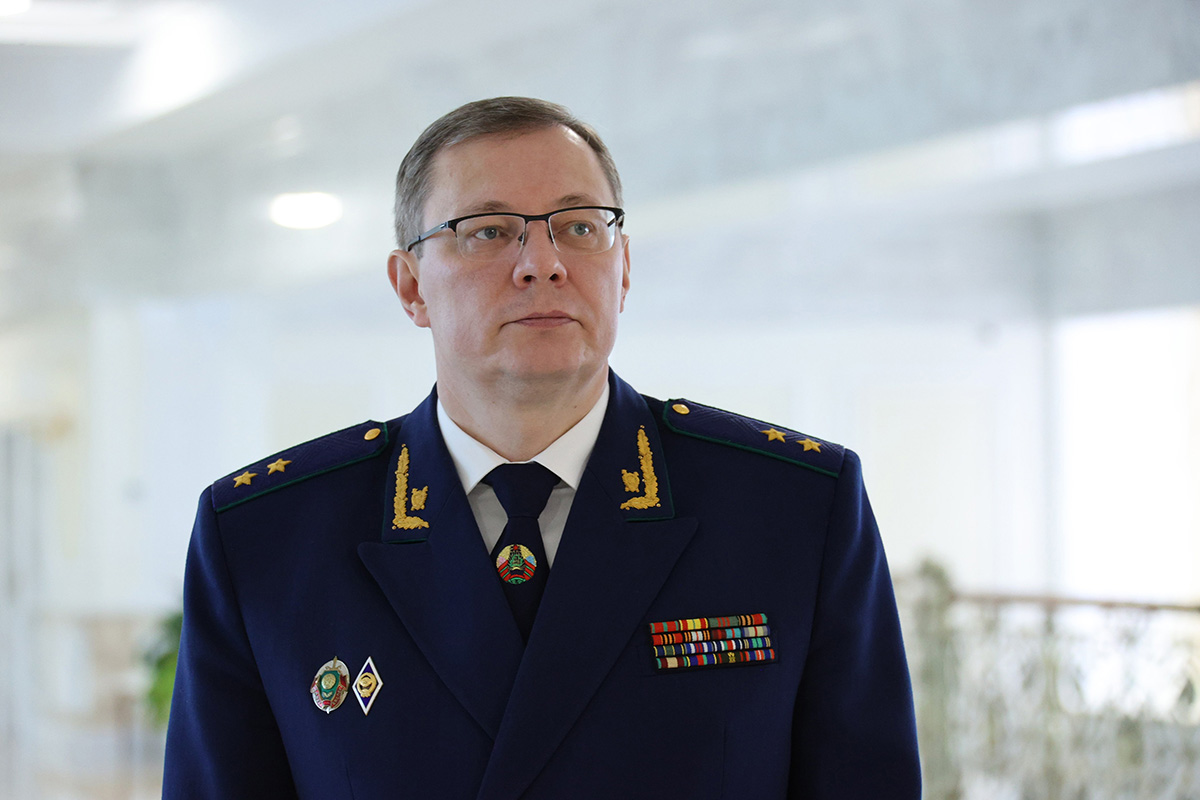 In particular, he specified the data on criminal cases related to the fight against extremism, “Last year, an investigation was completed, most criminal cases on crimes committed in 2020 by persons who tried to carry out a coup d’état were sent to court. In total, the courts considered more than 1,200 criminal cases, in which more than 1,600 people were convicted.”

Andrei Shved added, “The trend is now as follows: there is a calm situation on our streets – absolutely controlled by the law enforcement bodies. Taking into account the experience gained last year, the law enforcement agencies are fully prepared to immediately suppress any facts of extremism and terrorism.”