The Chairman of the Federation of Trade Unions, Mikhail Orda, has visited Agat – Electromechanical Plant JSC which is under illegal sanctions of the European Union since December 2020 and shared his views 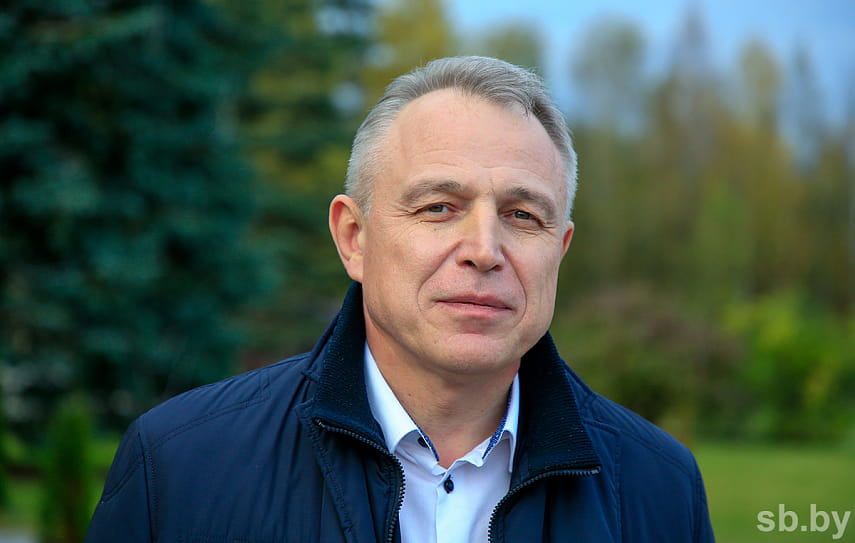 “Following European officials’ thoughts, the plant workers – there are about 700 of them – would have to be among the first to lose their jobs, despite the fact that this company and its employees have never violated any international law or trade rule. Such actions on the part of the European Union are a crime against people’s interests. It is lawlessness and banditry on an international scale,” Mr. Orda said, adding, “However, Western politicians will not succeed in destroying the industry of Belarus.”

According to Mr. Orda, trade unions have repeatedly appealed to European officials to respect the rule of law and abandon the sanctions policy which contradicts the fundamental norms of international law. “We have also repeatedly called for hearing the voice of ordinary Belarusians. Meanwhile, the truth is that these European officials are not at all interested in what will happen to people as a result of their aggressive policy. Therefore, we are now taking measures to legally force the so-called collective West to comply with international law and the rights of our people,” he stressed.

In September, the Federation of Trade Unions – jointly with the Government and the Employers' Association – organised an international conference. Its experts made a clear conclusion: sanctions violate the fundamental norms of international law. By now, law firms abroad have been chosen which are ready to prove the illegality of the sanctions policy on an international level. “This should be done to stop the aggressive policy of the European Union not only towards Belarus but also other countries that they are trying to subjugate,” Mr. Orda explained.

Meanwhile, Agat – Electromechanical Plant demonstrates that co-ordinated work of all workers could help cope with negative factors. The company has focused on import substitution and diversification of sales markets.

“This situation has given us an impetus for further development. Jointly with enterprises of the State Authority for Military Industry, we develop and use Belarusian-made products. We will work more and earn more,” Nikolai Baligatov, the Director of Agat – Electromechanical Plant JSC, noted. “In the near future, we’ll revamp our plant, build new facilities and expand our operation. We’ve already developed new technical tools which will enable us to replace the equipment and mechanisms that we previously exported from the EU.”