In Belarus, Orthodox and Catholic believers live in peace. This has been the policy of the state for thirty years, and the West has failed to split them. In his talk with the Belarus 1 TV channel, the Deputy Chairman of the Standing Committee on International Affairs of the House of Representatives of the National Assembly, Oleg Gaidukevich, commented on this, stating that the West is now making every attempt to make Belarus’ Catholics and Orthodox quarrel. 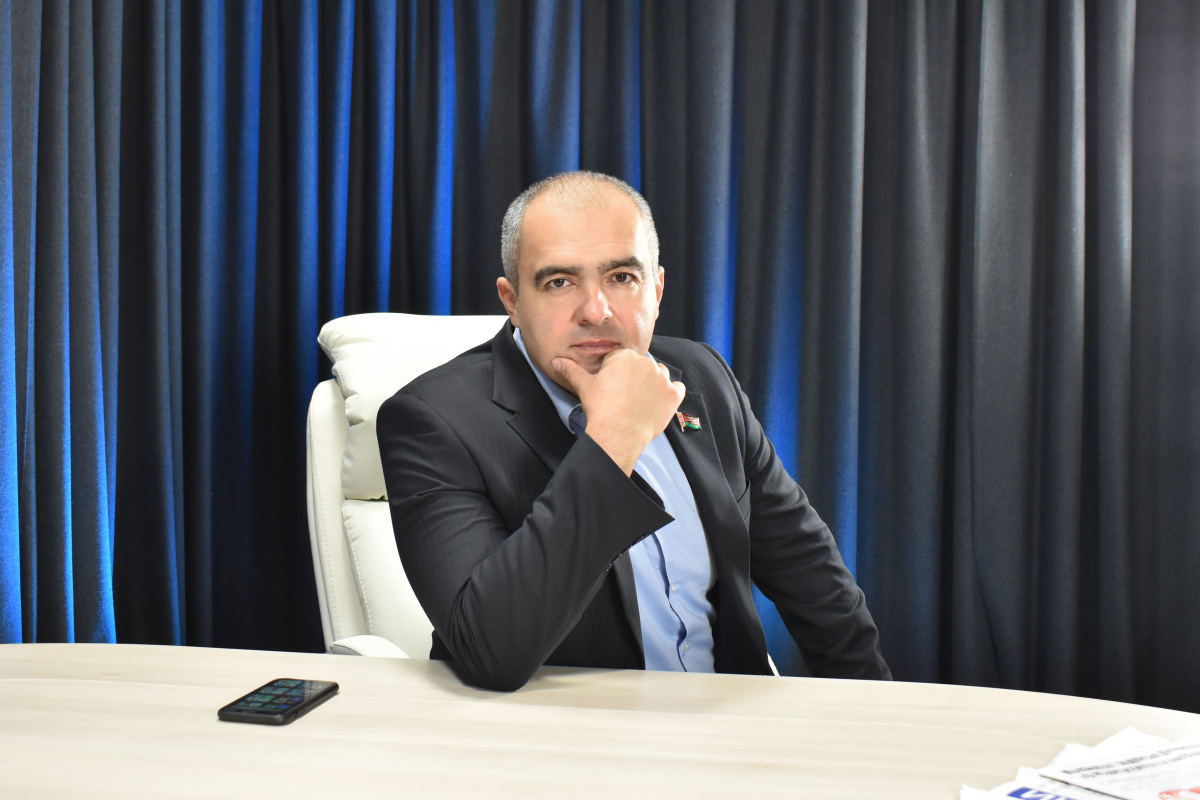 As an example, the MP mentioned a scandal related to the Roman Catholic Church in Minsk. “Do you think they are concerned about this Catholic church? No. They [in the West] really want Belarusian Catholics and Orthodox to quarrel. However, it does not work out, because all believers live in peace in Belarus. This state policy has been supported by thirty years.”

“The language related issue is also being hyped. Do you believe that these extremists are worried that Belarusian-speaking groups have not been formed at some schools? Actually, they do not even know Belarusian to speak it,” Mr. Gaidukevich added.

The MP believes these are attempts to divide Belarusians on national and religious grounds. He stressed that, if Americans had studied the republic better, they would have realised that all this is impossible at the current stage of development.