America is losing its position on the world stage, and its actions simply accelerate this process – as noted by political expert Malek Dudakov 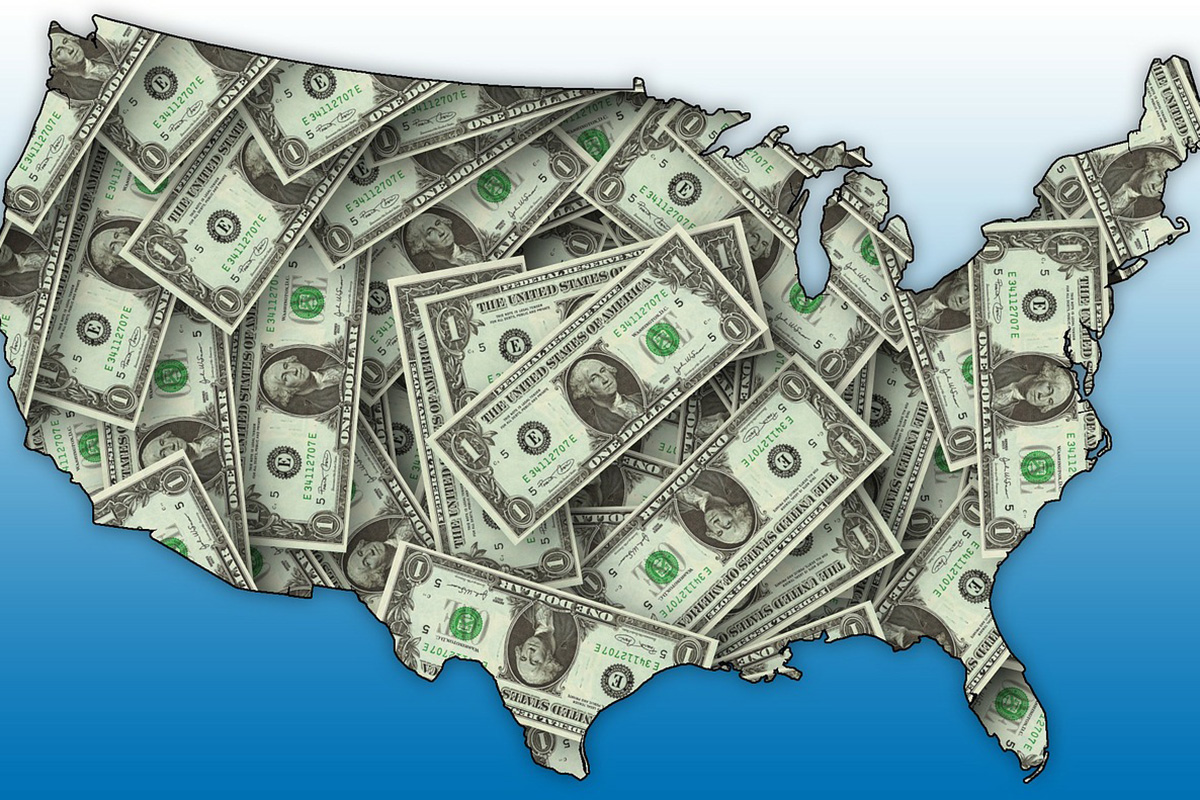 “We can say that the United States is now losing its position on the world stage, accelerating these processes in an attempt to isolate other countries from the Western financial system and the egocentric economic model. Instead of saving the world order, it is facilitating its wrecking,” he explained.

Mr. Dudakov added that many countries will soon start switching to fair trade, rather than the terms proposed by the United States. “We see that some countries already wonder why they should keep money in Dollars or buy US Treasury bonds if, at any moment, they can be dealt with in the way Russian assets were treated – which were frozen, arrested, and, possibly, will be confiscated in the future. Such statements come from China, South Africa, Saudi Arabia, Brazil and other countries that currently have not the best – or even bad – relations with the West. They will gradually get rid of these assets and switch to trading with more open and fair instruments and levers; perhaps, this will be within the framework of the SCO and BRICS,” he noted.