The wealthiest man in the world, American entrepreneur Elon Musk, proposed his own plan to resolve the conflict in Ukraine, and it caused a wave of online criticism. At the same time, Kiev does not refuse the businessman's help. Mark Episkopos, a national security reporter for The National Interest, commented on the situation. 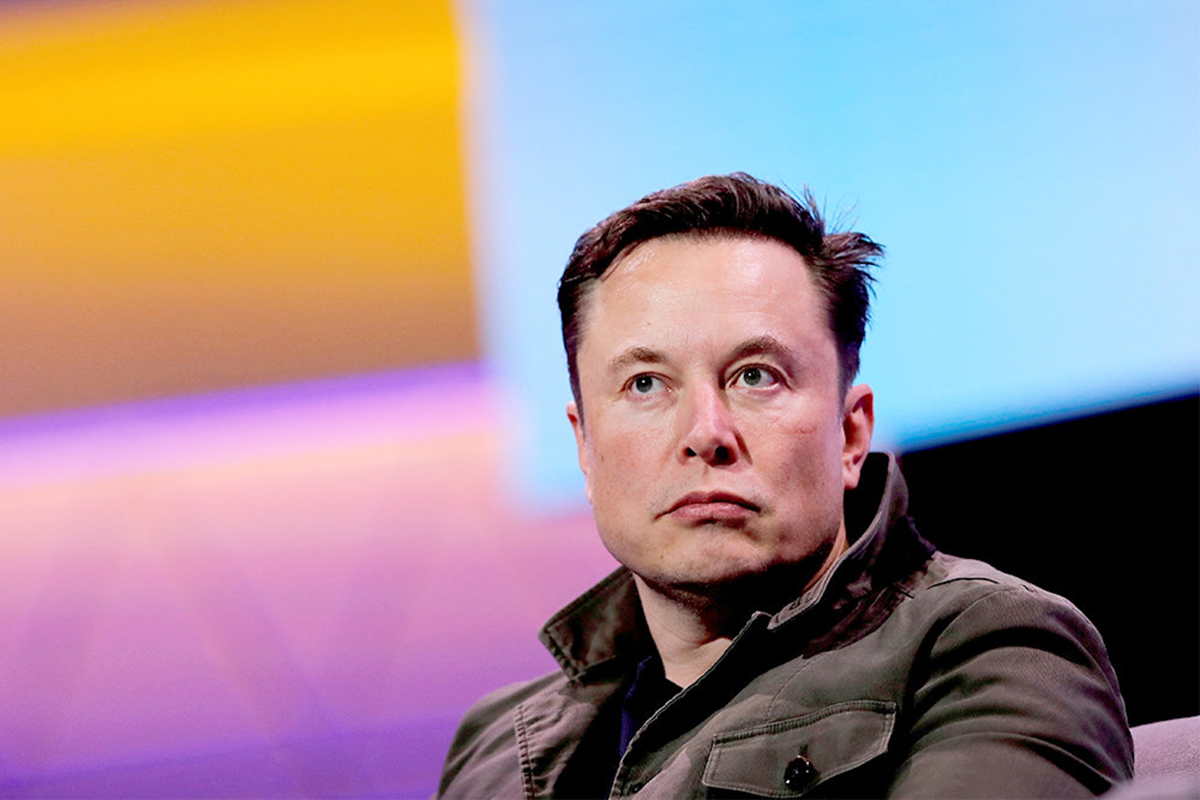 Elon Musk proposed to re-hold referendums on the DPR, LPR, Zaporozhye and Kherson regions’ joining Russia – but under the supervision of the UN. "Russia leaves if that it [the] will of the people. Crimea formally part of Russia, as it has been since 1783 (until Khrushchev's mistake),” he tweeted, noting that it is also necessary to provide water supply to the peninsula, and Ukraine should remain neutral.

Mikhail Podolyak, an adviser to the Head of the Office of the President of Ukraine, Volodymyr Zelenskyy, criticised Elon Musk for such a statement, receiving an online support: a heated discussion of the billionaire's proposal began on the Internet, and opinions split. As Mark Episkopos noted, ‘when Elon Musk said this, the whole of Ukraine attacked him, and the Verkhovna Rada cursed at Musk’. Zelenskyy also reacted to his words. The politician launched a poll on Twitter, proposing the social network users to vote for which Elon Musk they like more: Musk who supports Ukraine or Musk who supports Russia.

At the same time, Ukrainians do not refuse to use satellite Internet through Starlink terminals developed by Elon Musk’s SpaceX. "Ukrainians curse at him [Musk], while using Starlink – a key link in the access of Ukrainian troops to the Internet. This is a very interesting dynamic," Mr. Episkopos noted.

According to the reporter, the situation around Elon Musk's statement shows that, in the West, ‘any person who offers at least some format for peace and negotiations is accused of weakness, cowardice and is called Putin's puppet. For people in the West, this makes a productive proposal [conflict resolution] impossible’.