NATO member states continue to build up their military presence near our borders while Poland is re-equipping its armed forces, enabling it to independently carry out limited-range military operations in the next few years – as stated by political scientist Vadim Borovik 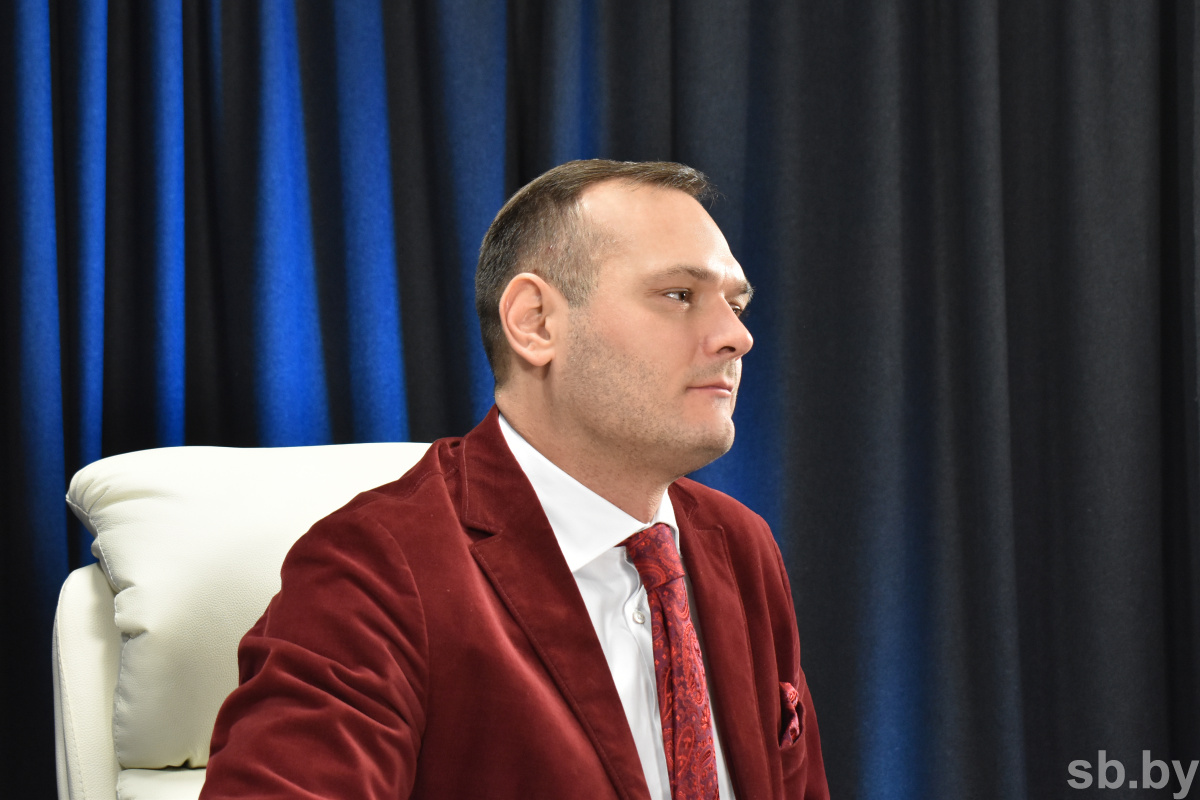 The expert noted that Poland’s current goal is to make the number of armed forces at least 300,000 people.

“They also plan to spend 3-5 percent of their total GDP on defence. This state has begun the re-equipment of its armed forces. The efforts that Poland is making nowadays will enable it to independently carry out limited-range military operations in the next few years. Its military group is well equipped with weapons which arrive to Poland from Germany, the USA and South Korea. This is a serious threat. The military contingent of about 25,000 troops is now located directly in the countries bordering Belarus. The Baltic States are counting on the deployment of NATO military bases on their territories. A corresponding structure is being built, particularly, at military facilities located in close proximity to Belarus. All these pose a potential threat of a regional conflict,” the specialist explained.

Vadim Borovik stressed that in their rhetoric Polish politicians point to the defensive nature of these actions but in fact, everything is different, “An analysis of our departments, including the Defence Ministry, suggests that the weapons deployed on the Polish territory are of an offensive nature. We understand that there is a potential threat of an escalation of the Ukrainian conflict, drawing at least Poland into this conflict. This may entail the expansion of geography. All this is a direct threat to our security and national interests.”