Less than a third of the UN member states supported an anti–Russian statement on Ukraine adopted last month. Among the signatories were the EU countries, the US, the UK, Georgia, Turkey, Switzerland, and also several countries in Asia, Latin America and the Pacific Islands. Their decision could hardly be called a surprise. At the same time, the decision not to support the condemnation of Russia by the leading countries of the planet – China, India, Indonesia, South Africa, Brazil, Argentina and dozens of others – was also understandable. The results of that UN voting indicate that the world community is already tired of the Ukrainian authorities. Political expert Yuri Shevtsov explained what this trend will lead to. 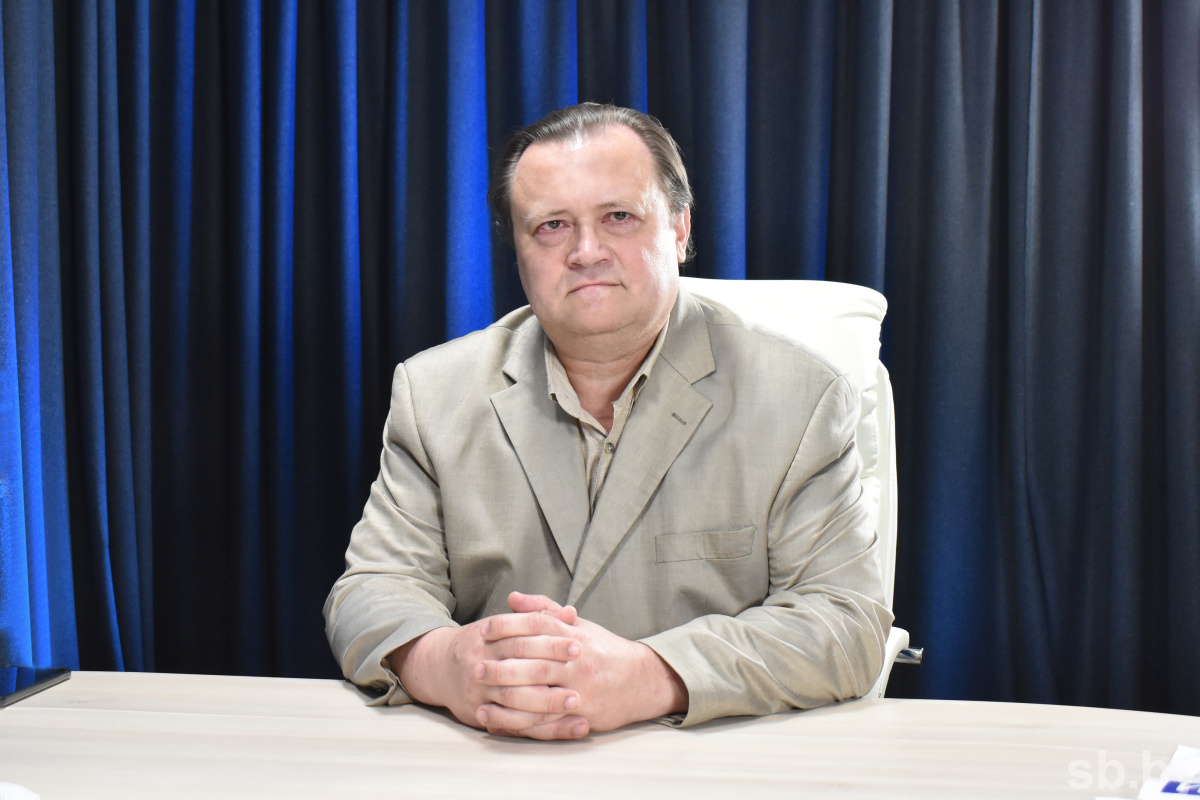 “These facts vividly evidence the transformation of the world, its transition from a unipolar to a multipolar system. Just about 10-15 years ago, the United States and its allies would have been able to lead most of the planet, and the vote would have been more pro-American. However, no old monopolar world exists now, and – as we can see from the UN voting results – most of the countries of the world demonstrate unwillingness to follow the course of the United States and its allies. The decision of most states not to support the US in this conflict is guided by their focus on the positions of China, India and others,” the expert noted.

Meanwhile, this is not the first UN document condemning ‘Russia's aggression in Ukraine’: on March 2nd, there was a resolution of the UN General Assembly on the special military operation in Ukraine, but China and India also refrained from signing it. In this way, the countries identified their positions from the very beginning of the conflict.

“Several centres of power are being formed on the planet,” Mr. Shevtsov added. “If there were no Ukraine, this trend would manifest itself in some other country. Actually, the meaning remains unchanged: the US former monopoly would not have been able to maintain.”

In addition, numerous sanctions against Russia have led to serious changes in the global economy and logistics. ‘Third world’ countries now risk being left without affordable energy, fertilisers and food, while the West cynically claiming that supplies of Ukrainian grain to Europe allegedly bring down prices for it on the world market, and food becomes more affordable for poor countries. The Head of the International Red Cross has already admitted that Ukrainian grain is mostly not going to starving countries. With this in view, experts predict that the food situation in Africa will worsen.

“These ‘third world’ countries can nothing more but join the new centres of power, rather than to focus on the EU position,” Mr. Shevtsov noted.

Actually, the European politicians’ miscalculations cost their voters dearly. According to the EU statistical office, annual inflation in the Eurozone reached a new historical high of 9.1 percent in August, and the highest inflation rate was registered in the Baltic States: more than 20 percent. Europeans are cutting their electricity consumption with might and main – reducing the air temperature in offices and enterprises and limiting the illumination of public places. It is assumed that many enterprises using gas as the main raw material (chemical industry, nitrogen fertilisers) will be closed. Accordingly, thousands of Europeans are at risk not only to feel cold, but also to lose jobs.

“Curtailing of the middle class began in the US and Europe several years ago, and it was clearly noticeable during the pandemic, which mostly affected small and medium-sized businesses. The aggravation of the situation – observed until the beginning of the special military operation in Ukraine – led to a significant increase in prices for hydrocarbons. The war is just one of the stages of the general path of reducing the middle class. In turn, this indicates that the West is losing its position on the world stage – as evidenced by increasing consumption-related problems there. Actually, dominance is always accompanied by economic growth, but they have lost their supremacy – so the standard of living of their citizens is deteriorating,” the expert summed up.