The actions of the European authorities in the situation around Ukraine and their decisions on anti-Russian sanctions raise a lot of questions among local citizens. Anastasia Popova, the Head of the European Bureau of the Russian State Television and Radio Broadcasting Company (VGTRK), explains how the situation is developing. 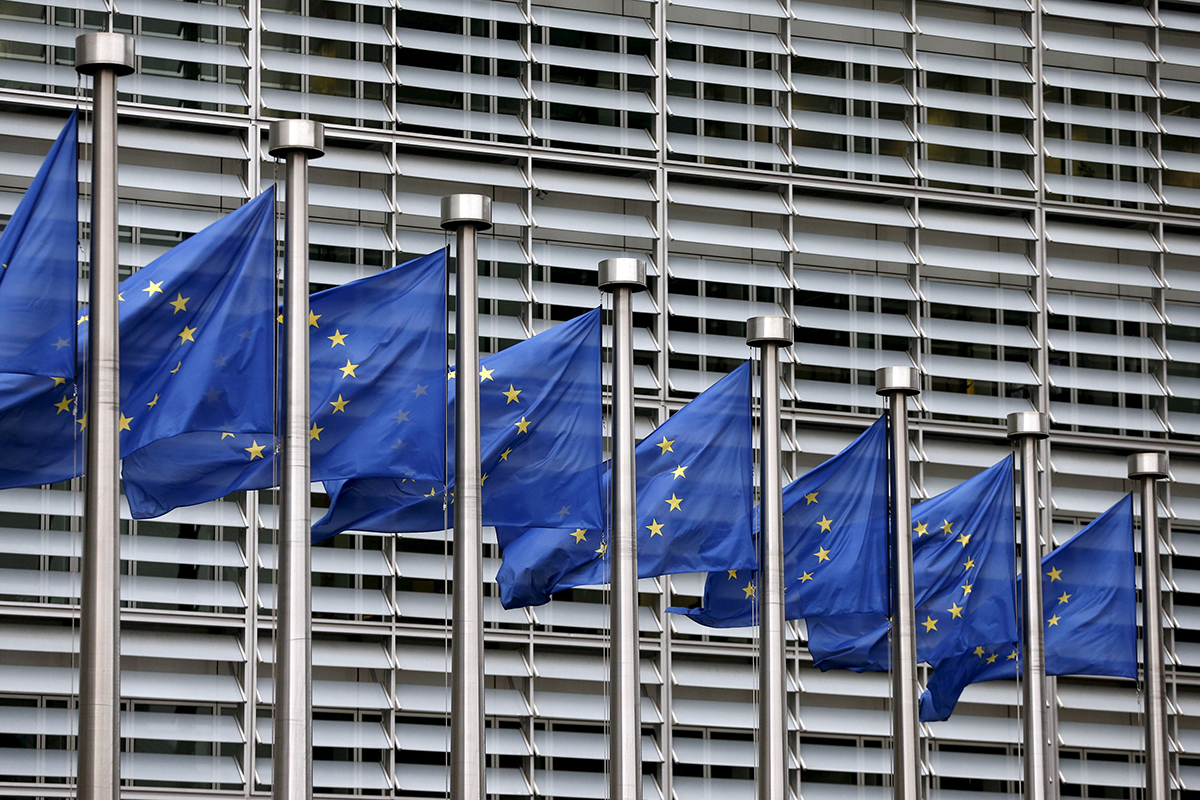 Anastasia Popova spoke about the fall in the ratings of Western politicians because of their unpopular decisions using the example of France, “I think no one sees the logic in the actions of European politicians now. This is reflected in the ratings. For French President Emmanuel Macron, it has fallen to 36 percent while the rating of French PM Élisabeth Borne is also declining. People do not understand what the authorities are doing and why, [asking them]: ‘What about us?’”

“German authorities say that the Germans are not important now, the main thing is to help the Ukrainians. Where such zeal comes from is a big question. Maybe it is necessary to look for some deep reasons, connections between European politicians and someone overseas? Is there something that drives them? Maybe some kind of thrill, or maybe absolute isolation from reality,” the speaker said.

Anastasia Popova also revealed the controversial topic of the formation of the EU budget, “They wanted to expand the EU budget, it is being inflated every year. Each EU state, which invests money, declares that they will not allow further inflation. But they did allow in the end! And most of the extra spending is military.”

The Head of the VGTRK Bureau recalled that EU's chief ofdiplomat Josep Borrell said that Europe needs to spend much more on military expenditures: about 70bn Euros will be spent on military purposes in the next three years. “At the same time, how will they make up for [what was transferred to Ukraine]? The French hoped very much that their weapons would be purchased, but instead preference is given to US weapons. And this is done by the Germans. That is, Macron speaks on every corner about friendship, about the fact that France and Germany are such a European family, but only he thinks so while the Germans are pursuing their own policy, which is in no way compatible with the aspirations and desires of Macron. They do not care about the words of Paris! At this stage, European solidarity exists with such imbalance,” concluded Anastasia Popova.