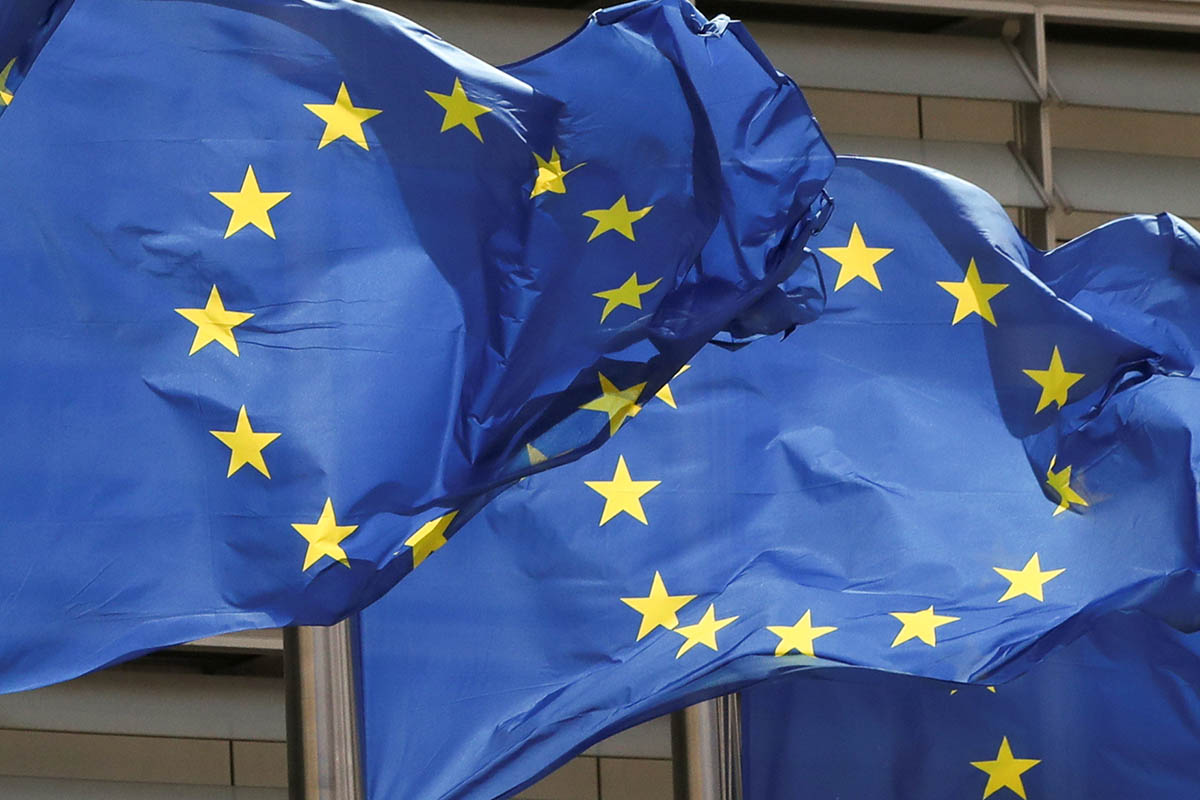 According to the expert, the European Union is no longer a monolithic bloc: all parties there act in line with their own needs and interests.

“The EU countries realise now that they are hostages of political and economic attitudes that actually have no real meaning for these states. They use the resources of these countries and incline them to act in a way that is unprofitable for them," Mr. Klopenko said.

The expert noted that some European states are beginning to circumvent the embargo and make independent decisions at present. “They understand that their sovereignty is more important than the general policy of the European Union. Why should their citizens get cold and starve? There are no good reasons for this,” he added.

Mr. Klopenko concluded, “Gradually, all EU countries will begin to get sovereignty and make independent decisions. We will then observe direct oil supplies and trade relations. The visa issue will also be resolved.”