The Belarusian side has repeatedly stated that it stands for a peaceful solution to the conflict in Ukraine. In his talk with Alfa Radio, Vadim Gigin, the Chairman of the Board of the Republican Znanie Belarusian Society, commented on whether it is possible to hold negotiations in the near future, and who is to blame for the breakdown of the previously reached agreements. 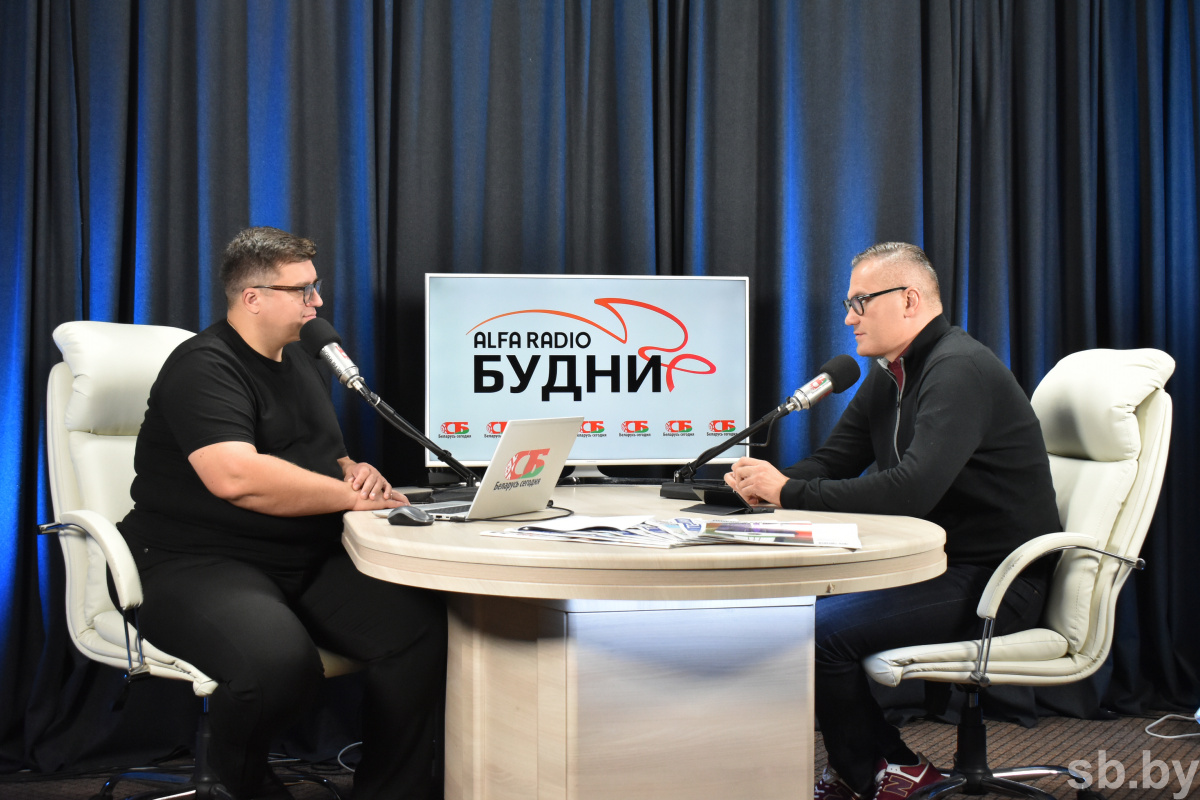 Speaking of what needs to be done to hold peace talks between the Russian and Ukrainian sides, the expert noted, “Everything necessary for this happened back in March. We remember Aleksandr Lukashenko’s titanic efforts made to organise the negotiations.”

According to Mr. Gigin, already at that stage, Russian troops had achieved significant success. “They were stationed near Kiev, and Kharkov was in the semicircle. Almost the entire Kherson Region, most of the Zaporozhye Region were already occupied. Differently speaking, we can assert that there were great advances in the south," he stressed.

Mr. Gigin added that, in the spring, the parties managed to come to a compromise following the talks in Istanbul. “They exchanged proposals, and mutual understanding was established. Russia agreed to withdraw troops from Kiev, Chernigov and Sumy regions, but the West thwarted those agreements. The points of the agreements were acceptable to both sides; true, some would be unhappy, but there would be peace. Who disrupted the negotiations? [That was Former British Prime Minister Boris] Johnson, who was actively supported by the United States. I will not say that the EU advocated the breakdown of the negotiations. We should speak directly: [American President Joe] Biden and Johnson, but primarily Johnson, are responsible for the breakdown of the negotiations and the peace agreement in Istanbul in March," he stated.

The expert also said that Russia has not yet used all its capabilities in the special operation in Ukraine. “Russia still has a huge arsenal of weapons that it has not yet used,” Mr. Gigin stressed.