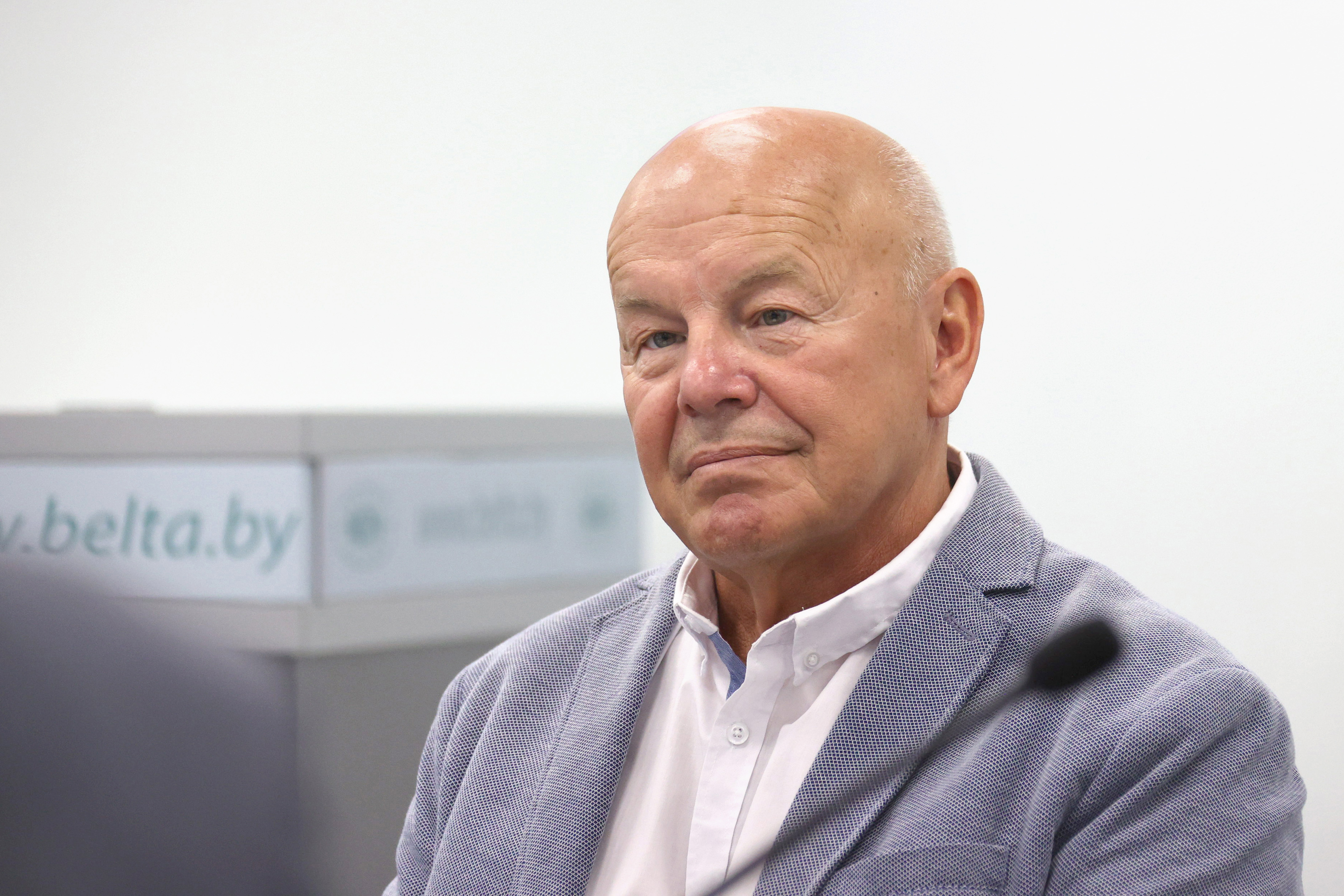 According to the expert, the Belarusian economy has adapted to new realities and has entered its growth trajectory. The situation on the foreign exchange market remains stable, and the control measures taken following the President’s instruction make it possible to prevent an unreasonable price growth for imported and domestic products.

“The Head of State once again addressed the Government and stressed that his demands for state regulation of prices are not simply a momentary order or a wish, but the basis of social state policy. The co-ordinated actions of the Government and the National Bank deserve respect: thanks to them – and due to the monetary policy adequate to the current moment – it became possible to reduce the inflation rate in Q3 2022. At the same time, we cannot lessen the role of administrative price regulation," Mr. Grits stressed.

The expert proposed to look at how the countries with the so-called market economy are handling this problem. “Inflation continues to rise in the Eurozone, and it is the highest ever now – making almost 11 percent (and over 20 percent in the Baltic States). Banks are trying to cope with this problem by classical methods, by increasing the refinancing rate – but fail to succeed. There is an increase in the protest movement in society and, as a result, a change of the ruling elites. Italy has become one of the countries to face this: there was a change of government in the country. Actually, it seems this move is unlikely to radically change the lives of ordinary Italians. The new Chairperson of the Council of Ministers of Italy, Giorgia Meloni, made her first speech in Parliament, focusing on her economic platform. She noted that Italy will ask for financial assistance from the EU not humiliatingly, as the previous government did, but with its head held high. However, Brussels' gold reserves are not enough for everyone,” he noted.

Mr. Grits also made a reference to the US President, “Meanwhile, Joseph Biden blames not only Saudi Arabia, but also his national American fuel and energy complex for the increase in inflation and fuel prices. If we draw a parallel with the statements of Belarus’ Head of State, Mr. Biden resembles an opponent who sees a speck in someone else's eye, but does not notice a log in his own.”