The US intervention into foreign affairs provoked a crisis of political leaders in the European Union – as stated by a deputy of the House of Representatives of Belarus’ National Assembly, Sergei Klishevich, in his talk with Alfa Radio 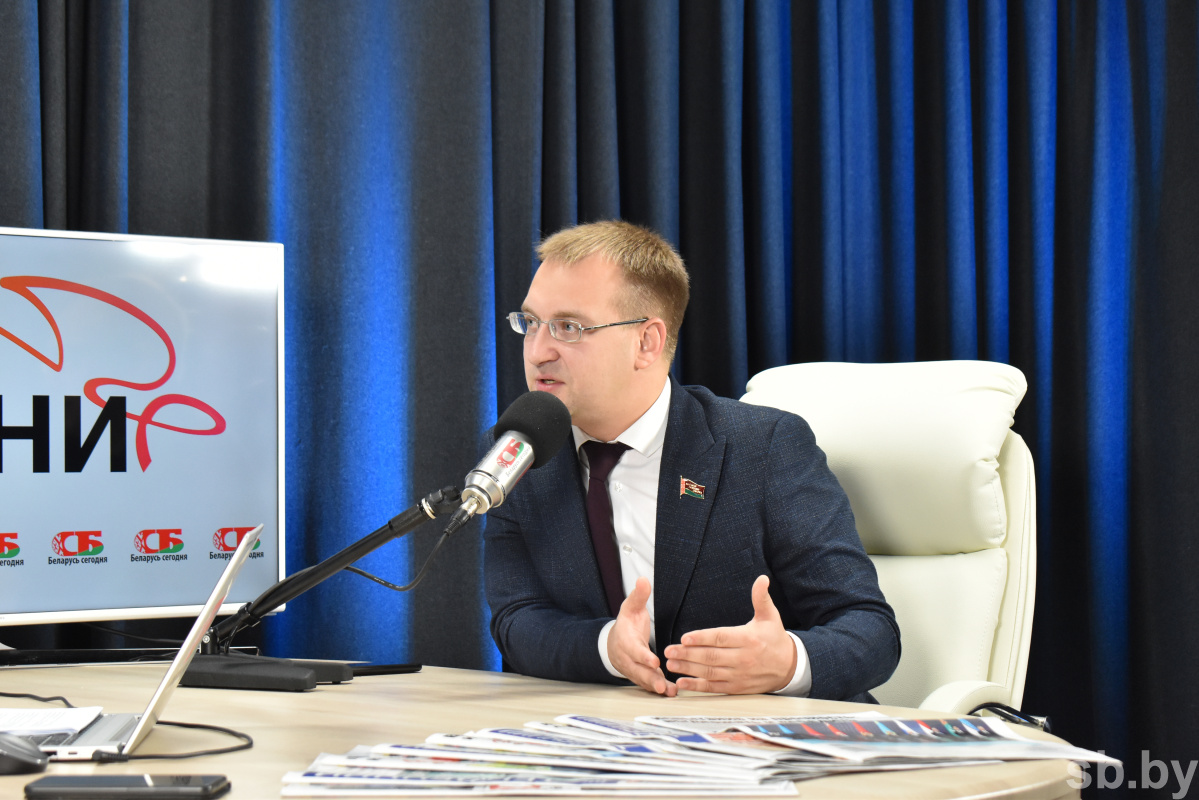 Mr. Klishevich explained why Europe does not need strong leaders at present, “We are witnessing a crisis of political leaders in almost all European countries, and it has become naturally-determined due to the US policy of interference in other states’ affairs. As soon as such a leader appears, mechanisms of pressure and destruction of this person as a politician are immediately applied. Actually, whoever comes to power in these countries, the foreign policy doctrine will not change – and this means that these states are governed by other people. The façade does not matter, since this state of affairs is profitable.”

The deputy added many French politicians already admit that they observe the weakening of Europe, and this is beneficial to America.

“In fact, weak Europe means strong America. It's hard to fight with China, it's almost impossible to make it stick to the position they need. India is raising its head, and Iran needs to be agreed with. The UAE and other states actually refuse to fulfil the tasks that the United States sets them. Clearly, the latter acts like a vampire – sucking the blood of Europe. The US is interested in weak leaders in all European states. As soon as a strong leader comes, national interests immediately come to the fore. And if this politician is supported by the people, attempts are made to destroy him," Mr. Klishevich noted.